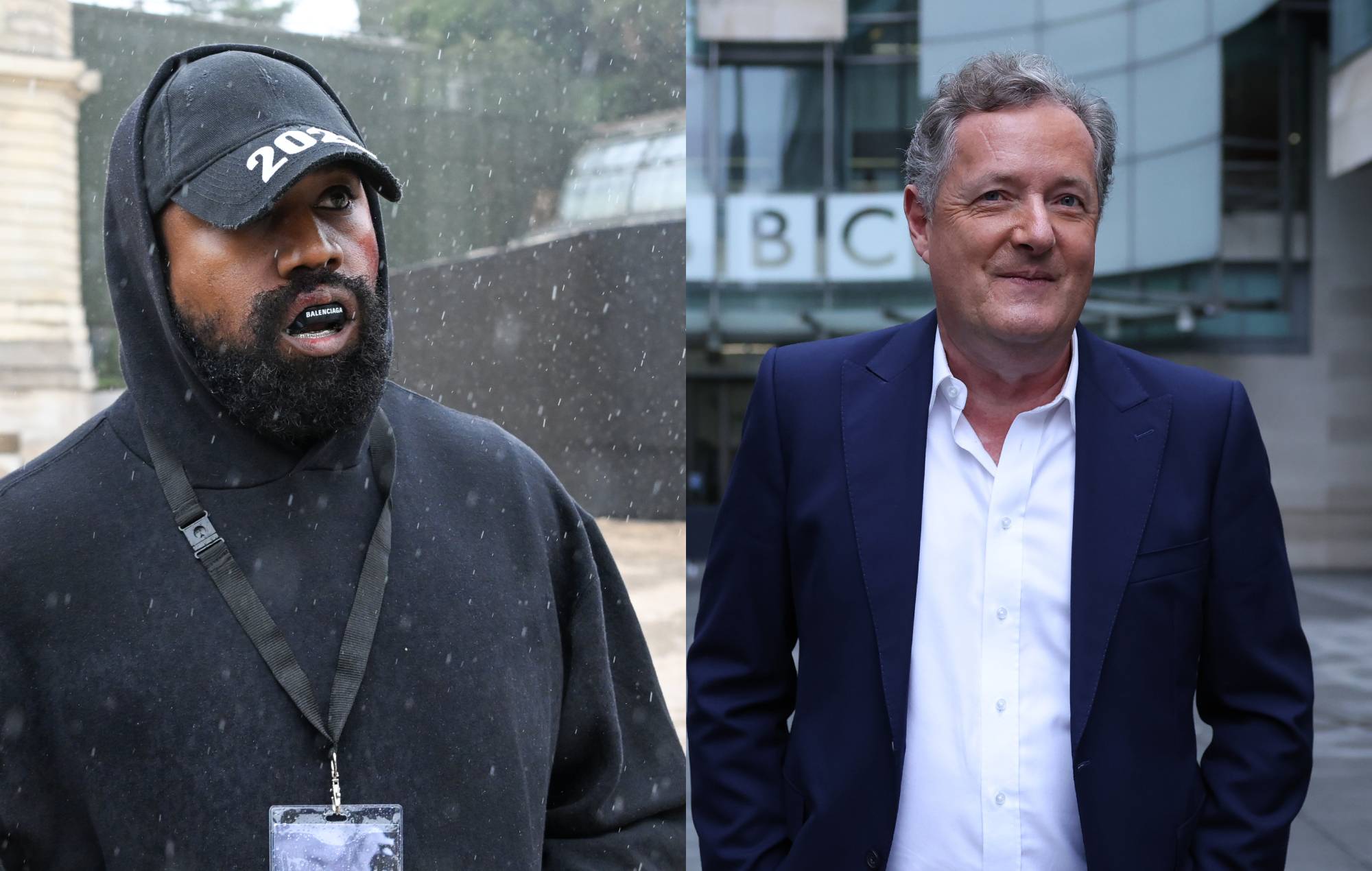 Kanye West has accused Piers Morgan of being “a Karen” during a new interview about the former’s recent slew of antisemitic comments.

The rapper and producer has been widely condemned for his remarks, while he had both his Twitter and Instagram accounts suspended earlier this month after sharing antisemitic posts on the platforms.

West has also made similar antisemitic comments on Fox News, the Drink Champs podcast and LeBron James’ talk show The Shop. During a recent interview with NewsNation host Chris Cuomo, West said that he “doesn’t believe” in the term antisemitism.

While appearing on Piers Morgan Uncensored this week, West was repeatedly challenged by the host over his antisemitic comments, prompting West to say: “You don’t hold accountability to my pain. You’re being a Karen.”

“I’m not a Karen, I’m not going to cancel you, and I’m not going to censor you,” Morgan responded. “I’m simply going to challenge you on what you’re saying. I don’t think you understand the pain you’ve been causing with some of these comments.”

West replied: “God forbid one comment could cause people to feel any of the pain that my people have went through for years.”

After Morgan tried to argue that “one form of racism doesn’t justify another”, West responded: “It’s not racism… I was in a position where I’ve been hurt, and this was the way I had the right to express myself.”

After initially refusing to apologise for his antisemitic comments, West later said: “I will say, I’m sorry for the people that I hurt with the ‘death con’ [antisemitic tweet]… I feel like I caused hurt and confusion, and I’m sorry for the families of the people that had nothing to do with the trauma that I had been through, and that I used my platform where you say ‘hurt people hurt people’ – and I was hurt.”

He later added: “I want to say that it’s wrong to hold an apology hostage, and I’ve got to let go of that, and free myself of the trauma and say, ‘Look, I’m just gonna give it all up to God right now’. And to those families that I hurt, you know, I really want to give you guys a big hug, and I want to say, ‘I’m sorry for hurting you with my comments.’”

Morgan has confirmed that his two-hour interview with West – during which, the host has claimed, West walked out of the interview before later returning – will air in full later this week.