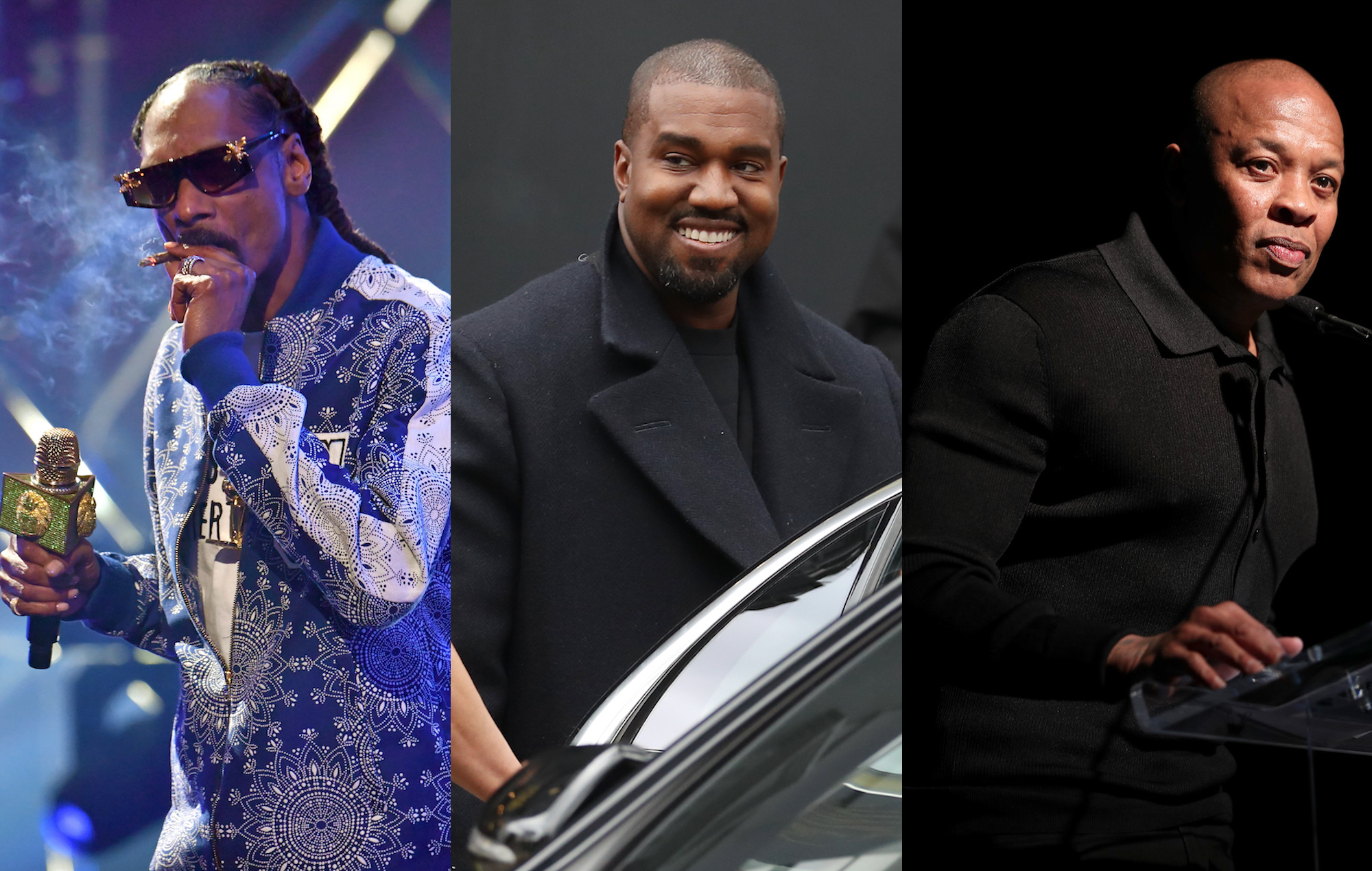 Kanye West, Dr Dre and Snoop Dogg have shared a clip of a new collaborative song called ‘Glory’ in an advertisement for Dre’s Beats headphones.

The ad follows a similar video, which was released last month, and featured an excerpt of another new song from West, ‘No Child Left Behind’.

Beats’ latest advert once again features the athlete Sha’Carri Richardson. Although only West and Dre are tagged in the video on Beats’ social media posts, a press release reveals the track also features Snoop Dogg.

The press release also states: “While the campaign serves as an additional promo in the lead up to Kanye’s highly anticipated album, this spot is the only vehicle to share ‘Glory’ as there is no immediate date to release the song.”

On Instagram, a post containing the advert also tells fans to “tune-in to the DONDA livestream listening event tonight at 6:30pm PT / 9:30pm ET [2:30am BST] exclusively on @applemusic”. Watch the ad below now.

While ‘Glory’ might not have a release date at present, West is reported to be releasing his long-awaited album ‘DONDA’ tomorrow (August 6). The rapper will hold a second listening party for the record at Atlanta’s Mercedes-Benz Stadium tonight (5), where he has been living and finishing up work on the LP since his last preview event in July.

Earlier today, the star launched a livestream on Apple Music from his room at the stadium, which appeared to show him finishing ‘DONDA’. During the stream, fans watched West workout, be visited by frequent collaborator Mike Dean, Steve Lacy, Chance The Rapper and Vic Mensa, and sleep.

A clock on the wall of West’s room could be seen in the stream, counting down to 5:30am BST tomorrow, hinting at the potential arrival time of his next album.