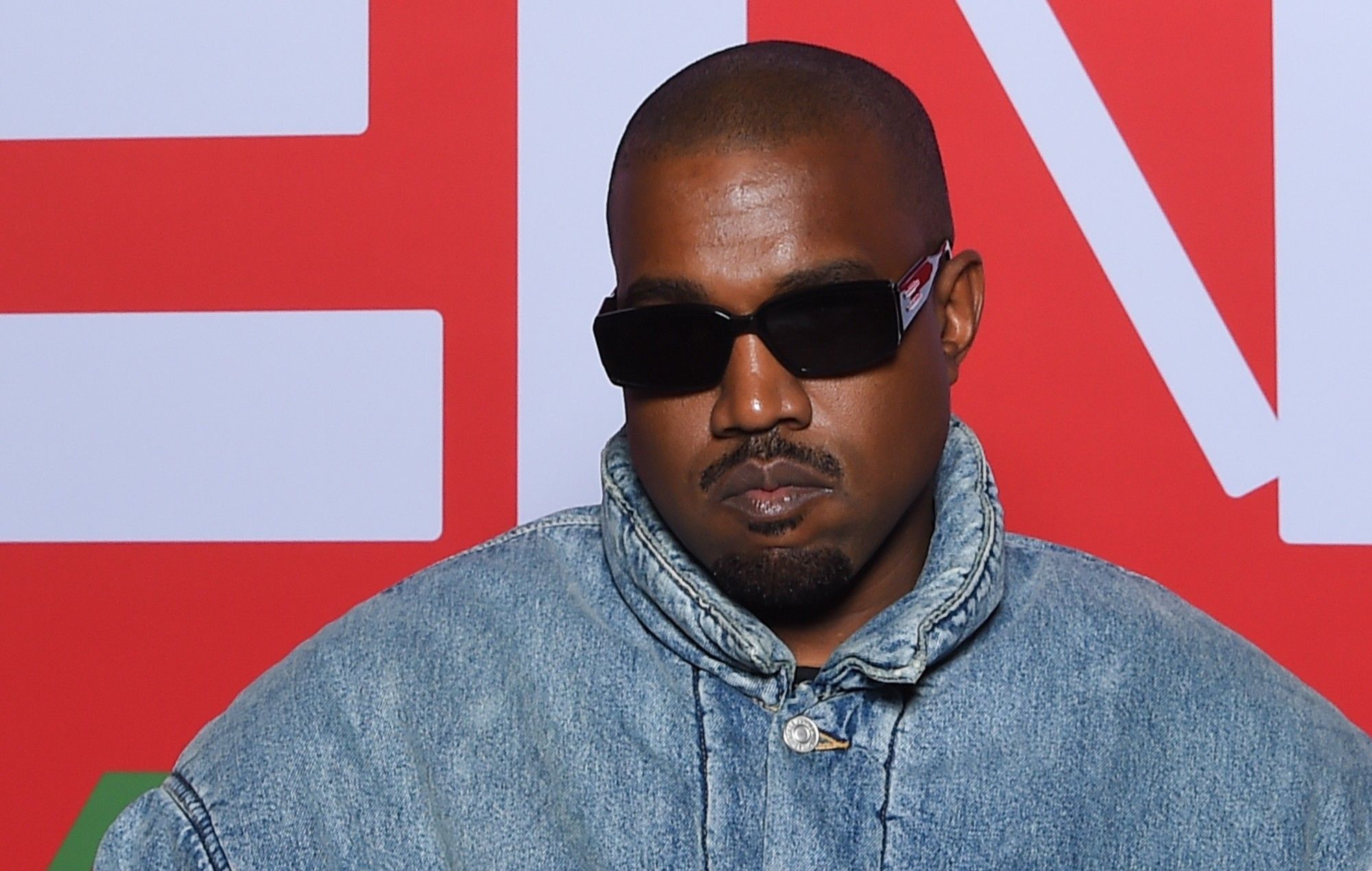 Kanye West has ended his partnership with the fashion company Gap.

West’s lawyers sent a letter to the brand notifying them that the rapper would formally sever ties with it, terminating the 10-year agreement they first established in 2020. The letter, sent on West’s behalf, claimed that Gap had failed to meet the terms of its contract.

Nicholas Gravante, who serves as one of West’s attorneys, elaborated on this claim in a statement to Pitchfork. “Gap left Ye no choice but to terminate their collaboration,” Gravante wrote, “because of Gap’s substantial noncompliance.” According to West’s team, Gap failed to deliver on its obligation to sell 40 per cent of the rapper’s Yeezy Gap items in brick-and-mortar stores, and failed to open retail stores dedicated to his products by mid-2023.

In their own letter sent to employees, Gap confirmed that the partnership had been terminated, writing that while the brand agreed on West’s creative vision, “how we work together to deliver this vision is not aligned.” The letter, attributed to Gap CEO Mark Breitbard, went on to argue that the fashion company had upheld their terms of the contract.

“Throughout this partnership, we have upheld our commitments, and the teams have done so with the utmost integrity, navigating obstacles and demonstrating incredible resolve,” Breitbard wrote. While no further collaborations will be released, Gap still reserves the rights to sell West’s existing Yeezy products before dropping the brand name.

Hours after the news broke, West appeared in an interview on CNBC, where he claimed that Gap had excluded him from decisions around the product’s price points and aesthetics. “Sometimes I would talk to … the leaders, and it would just be like I was on mute or something,” West said. “Our agenda, it wasn’t aligned… a king can’t live in someone else’s castle.”

“A king can’t live in someone else’s castle. A king has to make his own castle,” says @kanyewest on his decision to terminate a contract with Gap due to a lack of follow-through on obligations. pic.twitter.com/YoZU9x6sJ3

The termination of the contract bookends what has been a tumultuous partnership between West and Gap. Soon after the announcement of their collaboration in 2020, West took to Twitter to lament his exclusion from the company’s board. “I don’t have a board seat at Gap,” the rapper wrote at the time, “Black board seats matter.”

More recently, the rapper hinted at his departure from the company in an interview with Bloomberg, admitting earlier this week that “it’s time for me to go it alone.” The rapper mentioned the importance of the collaboration in “chang[ing] apparel forever”, but conceded that “it’s time for Ye to make the new industry”.

“No more companies standing in between me and the audience,” West said.