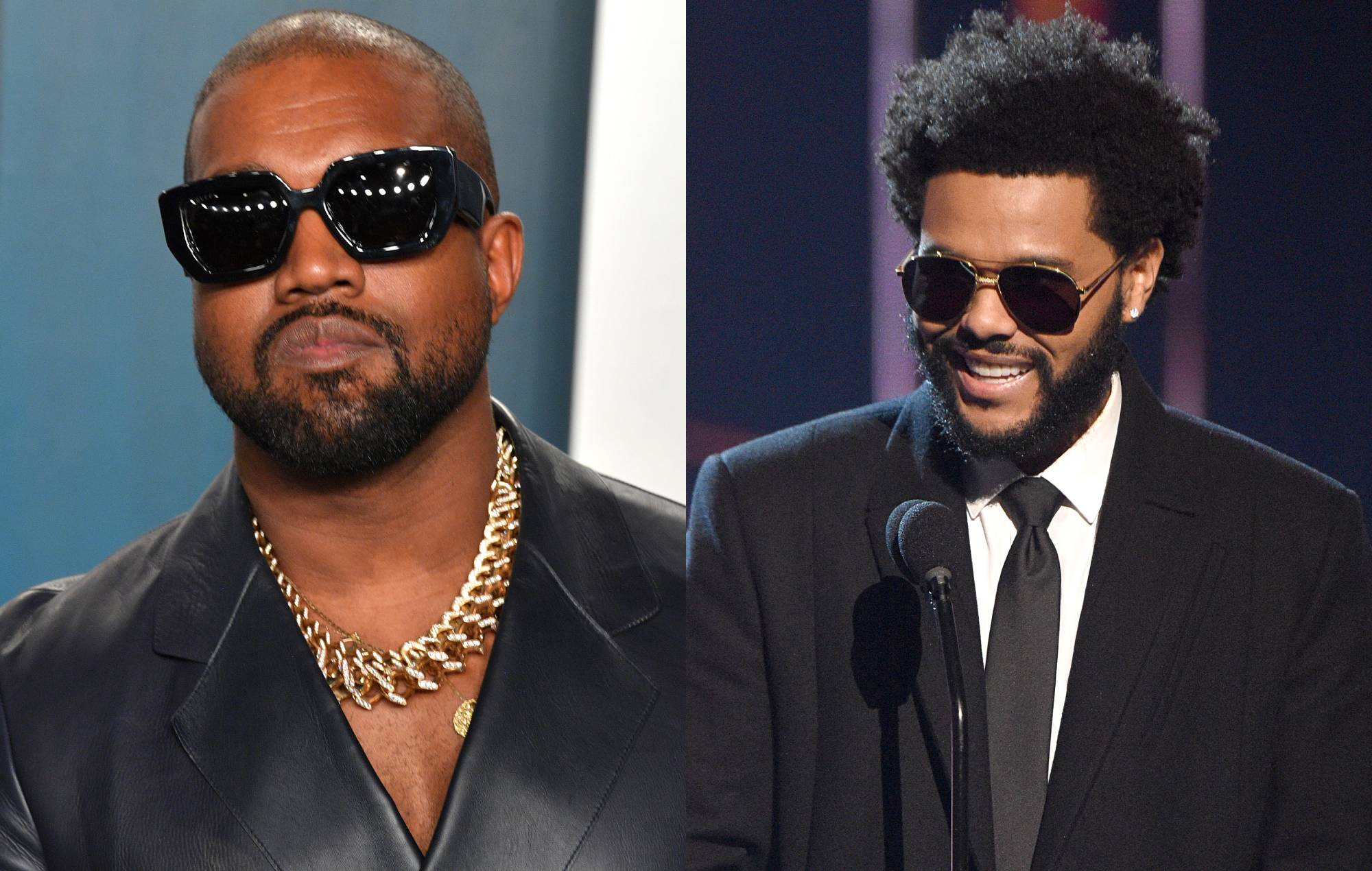 Kanye West has hinted that a collaboration with The Weeknd could emerge on ‘DONDA’.

The rapper posted a screenshot of an iPhone call log via Instagram yesterday (August 2), which revealed three calls were made to the R&B/pop giant in the small hours, with time stamps at 1:14 a.m. and 2:17 a.m.

Kanye also tagged his longtime producer Mike Dean, who shared it on his own Instagram with the caption: “IF I DONT ANSWER U SEE WHY #DONDA @KANYEWEST.”

Speculation was then heightened when The Weeknd’s manager Wassim ‘Sal’ Slaiby commented with two red letter emojis to represent the label of XO – Kanye’s record label.

While Kanye hasn’t directly commented on the speculation, fans will get the chance to see if a collaboration emerges when he hosts a second listening event for his much-delayed tenth album, ‘DONDA’, in Atlanta later this week.

Kanye West just posted his recent calls on Instagram. The Weeknd is on the list ? @theweeknd you have 4 more days to get to Atlanta, make it happen pic.twitter.com/xHiwtdd2sa

West is hosting another event at the city’s Mercedes-Benz Stadium on Thursday (August 5), the night before the album’s official release date.

His last listening party saw the rapper debut the new project – which includes a new collaboration with JAY-Z – to a sold-out 42,000-capacity crowd.


‘DONDA’ was slated to be released on July 23 via G.O.O.D. Music/Def Jam Recordings, but in true Kanye fashion, the album did not materialise on said date. A rep has since confirmed that ‘DONDA’ will be now released on August 6.

It subsequently emerged that the rapper had moved into the Mercedes-Benz Stadium to finish work on the record, and last week he shared pictures of his humble living quarters.

Meanwhile, The Weeknd is preparing to release his new track ‘Take My Breath’ this Friday.