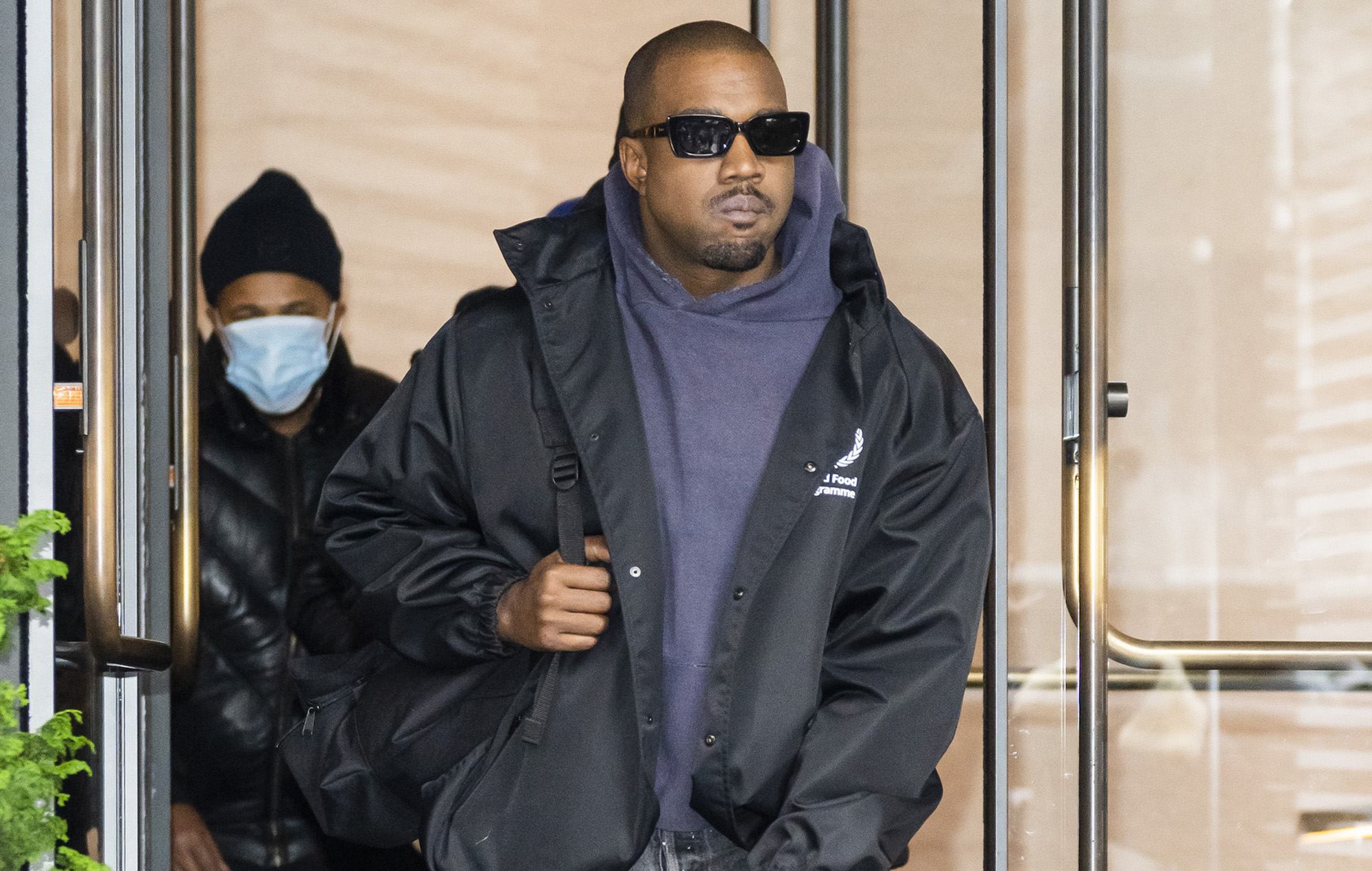 Kanye West has been temporarily barred from accessing Instagram, with a Meta representative claiming the rapper’s recent posts violated policies on hate speech, bullying and harassment.

Per TMZ, the suspension comes after West posted an image of the Google search page for Trevor Noah – who commented on West’s treatment of ex-wife Kim Kardashian on Tuesday’s (March 15) episode of The Daily Show – alongside a caption containing racial slurs. That post has since been deleted, though at the time of writing, eight posts remain visible on West’s Instagram profile.

Per the terms of his suspension, West is currently unable to post, comment, send messages or otherwise interact with his Instagram profile for 24 hours, although the Meta spokesperson is said to have noted that “additional steps” will be taken if West makes any further violations.

Responding to the offending post (per The Wrap), Noah commented: “Clearly some people graduate but we still stupid. Don’t ever forget, the biggest trick racists ever played on black people was teaching us to strip each other of our blackness whenever we disagree. Tricking us into dividing ourselves up into splinters so that we would never unite into a powerful rod.”

Four of the eight posts still active on West’s Instagram are aimed at Kardashian’s current partner, Saturday Night Live star Pete Davidson (who West refers to as “Skete”). In one post, the rapper claimed he’s “really concerned that SKETE will get my kids mom hooked on drugs [sic]” because “he’s in rehab every two months”.

West has drawn controversy for his repeated attacks on Davidson. After releasing an animated video for his ‘Eazy’ single, which depicted West kidnapping and seemingly murdering Davidson, several of the actor and comedian’s colleagues spoke out against West.

James Gunn – who worked with Davidson on The Suicide Squad – supported the comedian on Twitter, writing that he’s “one of the nicest, sweetest guys” the filmmaker knows, and that he “treats everyone around him with respect”. Kaley Cuoco – who stars opposite Davidson in the upcoming Meet Cute – also threw her support behind him.

West later addressed the backlash he’d received, writing in another Instagram post that “art is not a proxy for any ill or harm”, and that “any suggestion otherwise about my art is false and mal intended”. Another animated video for ‘Eazy’ was then shared, again depicting a violent attack on Davidson.

Last week saw Davidson respond to the situation himself, saying he’s “done being quiet”. He appeared to have reached out to West in a series of text messages leaked by friend and collaborator Dave Sirus (another target of the rapper’s Instagram posts), imploring him to “grow the fuck up” and declaring that Kardashian is “literally the best mother [he’s] ever met”.

Meanwhile, a new course about West is due to begin this year at a university in Montreal. The course, dubbed Kanye vs. Ye: Genius By Design, will focus on his career – from his beginnings as a producer in Chicago to his rise to fame via albums like ‘The College Dropout’ and ‘My Beautiful Dark Twisted Fantasy’.