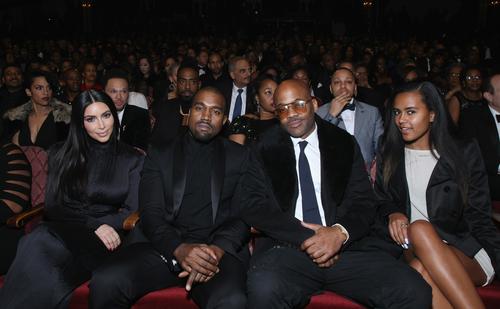 Kanye West hosted a private screening for Honor Up, the Dame Dash-directed film he executive-produced in Calabasas Friday night, TMZ reports. The sneak preview, which comes prior to a reported February release the film, was attended by the likes Pusha T, A-Trak, Terrence J, Claudia Jordan, Daniel Dneiko, and course, Kim Kardashian. Dame and Kanye were both there to present the movie.

A clip from the event shows Kanye and Dame joking around with Pusha T, who received some exclusive movie merch gifted to attendees. “Movie was fire, merch is fire,” he said, commenting on the Kanye-designed tee. “Dame killed it again.”

RELATED: Stacey Dash Slams Dame Dash For Featuring Her In “Honor Up” Promo

The film spawned controversy when actress Stacey Dash, who happens to be the cousin Dame, distanced herself from the movie after promos that listed her as a star were released. “I’m sorry that my cousin Damon Dash is using our family relationship to advertise his movie,” she wrote. “I have no written contract with him or Kanye West’s company (who I have had no dealings with at all). No one is authorized to use my name or photograph for “Honor Up.”

It is unclear if an agreement has been made concerning Stacey’s involvement in the film. A trailer released earlier this month once again featured the actress alongside Dame Dash and Cam’ron. It appears much the movie was filmed a number years ago.

Honor Up will be Dame’s first feature-length directorial effort since 2005’s State Property: Blood on the Streets.

Watch the most recent trailer below. 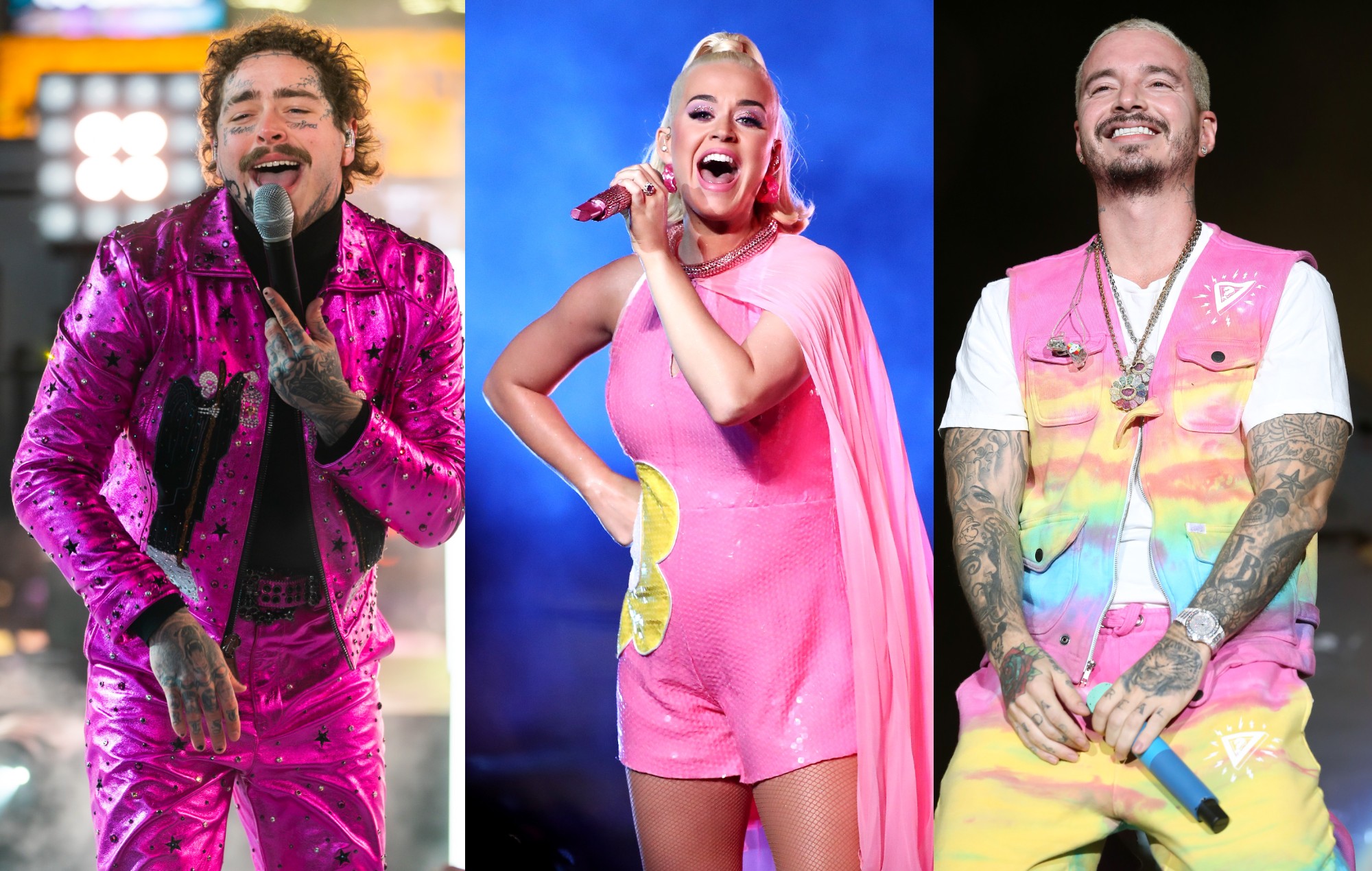 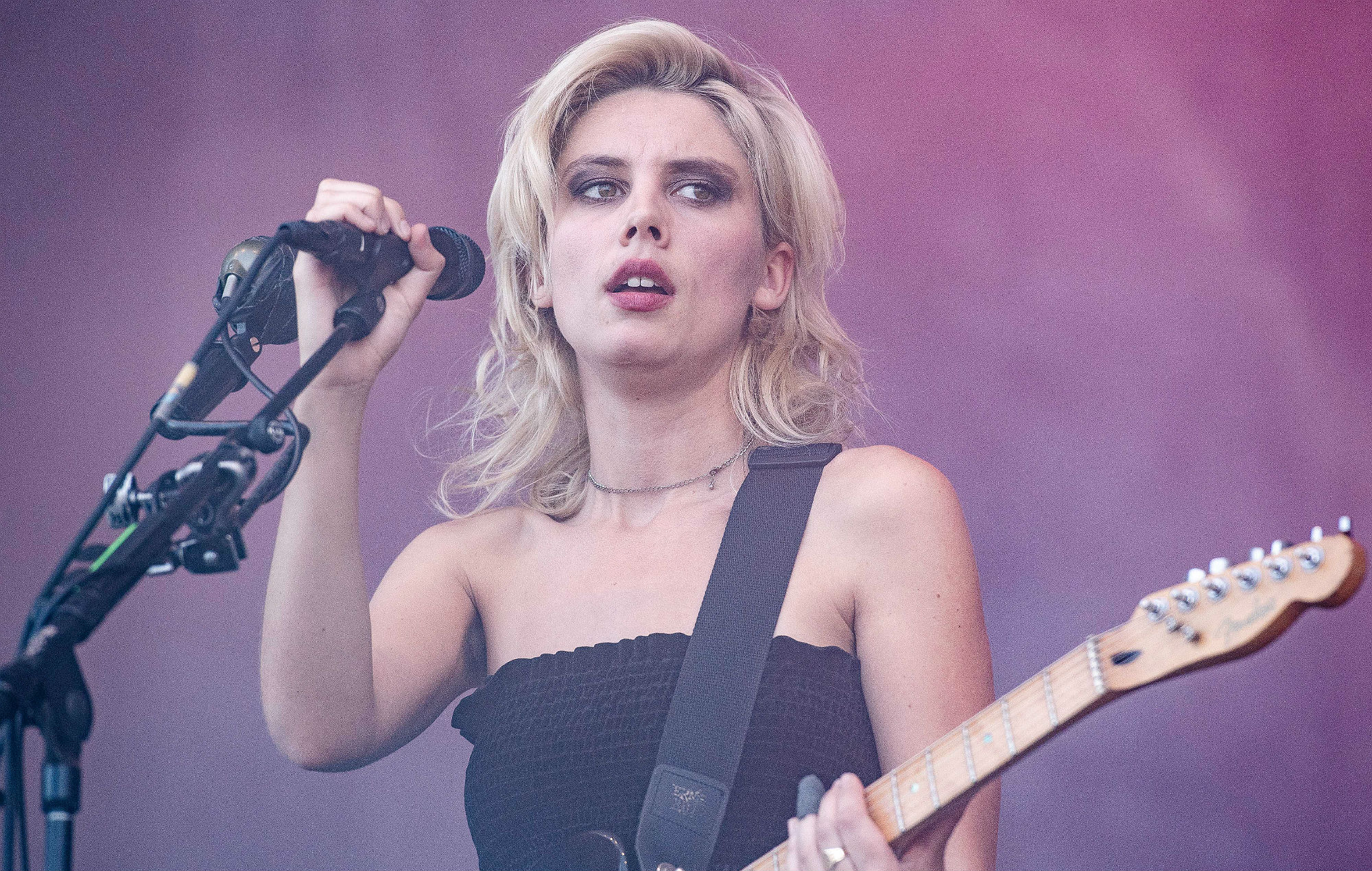 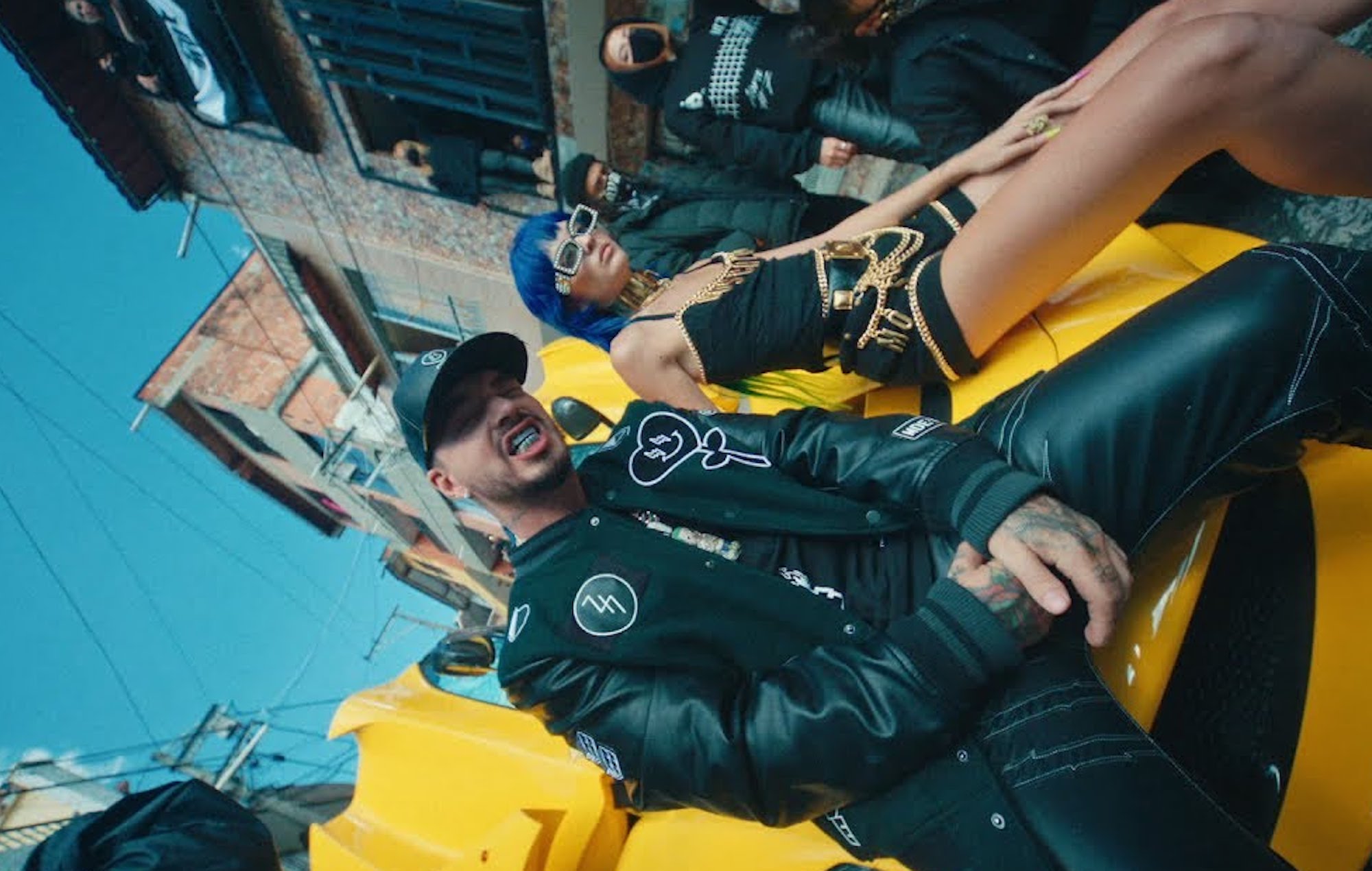