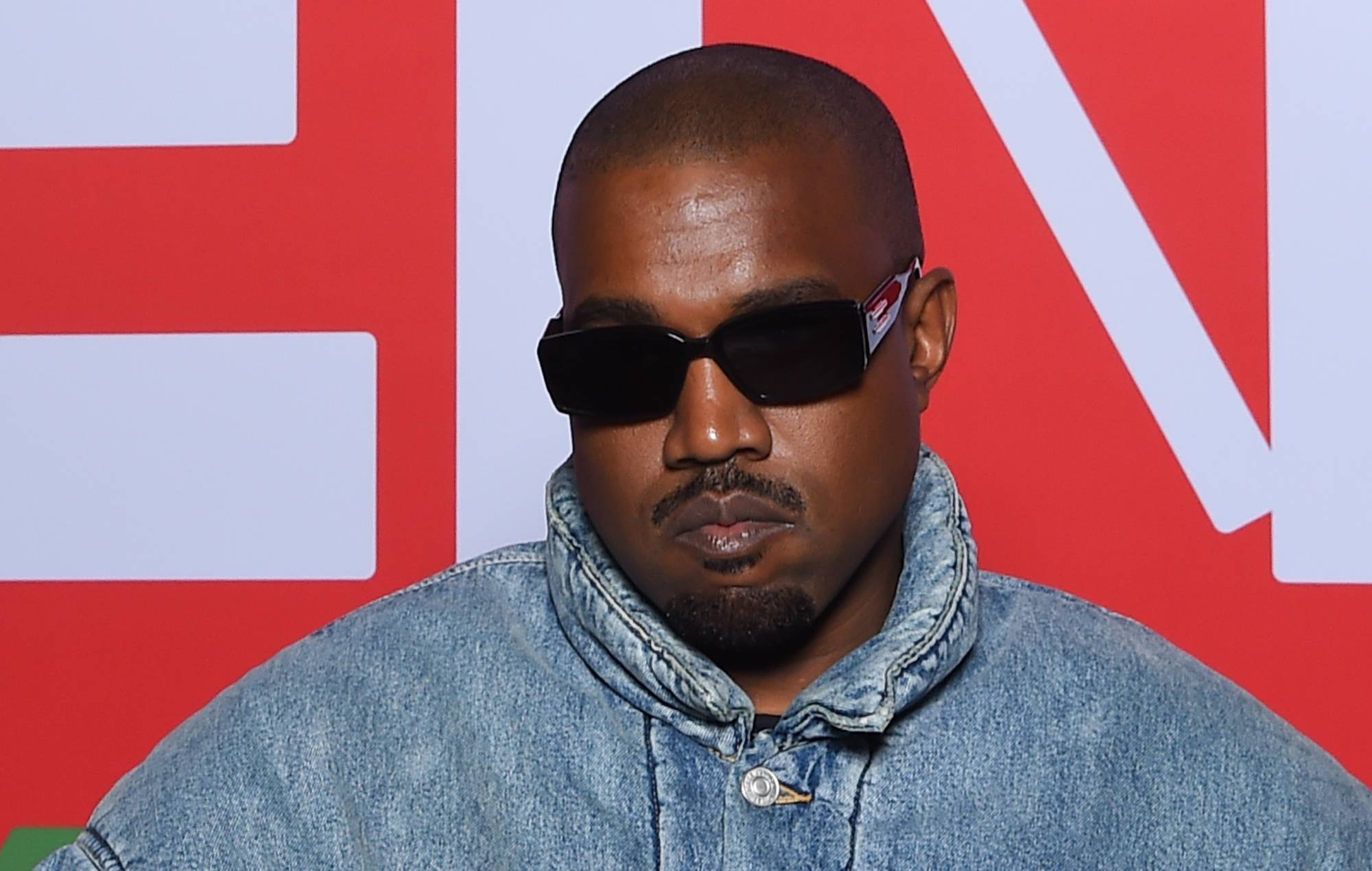 Kanye West is facing a lawsuit from a Texas pastor who claims the rapper sampled his sermon on the ‘Donda’ track ‘Come To Life’.

According to TMZ, Bishop David Paul Moten is suing the rapper, UMG Recordings, Def Jam Recordings and G.O.O.D Music for allegedly sampling audio of his sermon without seeking permission.

Moten claims West used his sermon for 70 seconds on the track, which is more than 20 per cent of the song.

The Bishop allegedly criticised the rapper and the music industry for “wilfully and egregiously sampling sound recordings of others without consent or permission”.

It comes just a week after the rights holder of the King Crimson sample in West’s ‘Power’, from his 2010 album ‘My Beautiful Dark Twisted Fantasy’, announced they were suing Universal Music Group.

The label is allegedly paying Declan Colgan Music a percentage of what it receives from streams, which is a lower amount than what CD sales would have produced.

The rights holder is claiming that Universal “failed, and continues to fail, to comply with its royalty accounting obligations”.

In a statement, King Crimson’s Robert Fripp said: “There is a longer story to be told, and likely to astound innocents and decent, ordinary people who believe that one is paid equitably for their work, and on the appointed payday.

“This dispute has been dragging on for several years, unnecessarily IMO,” he added.