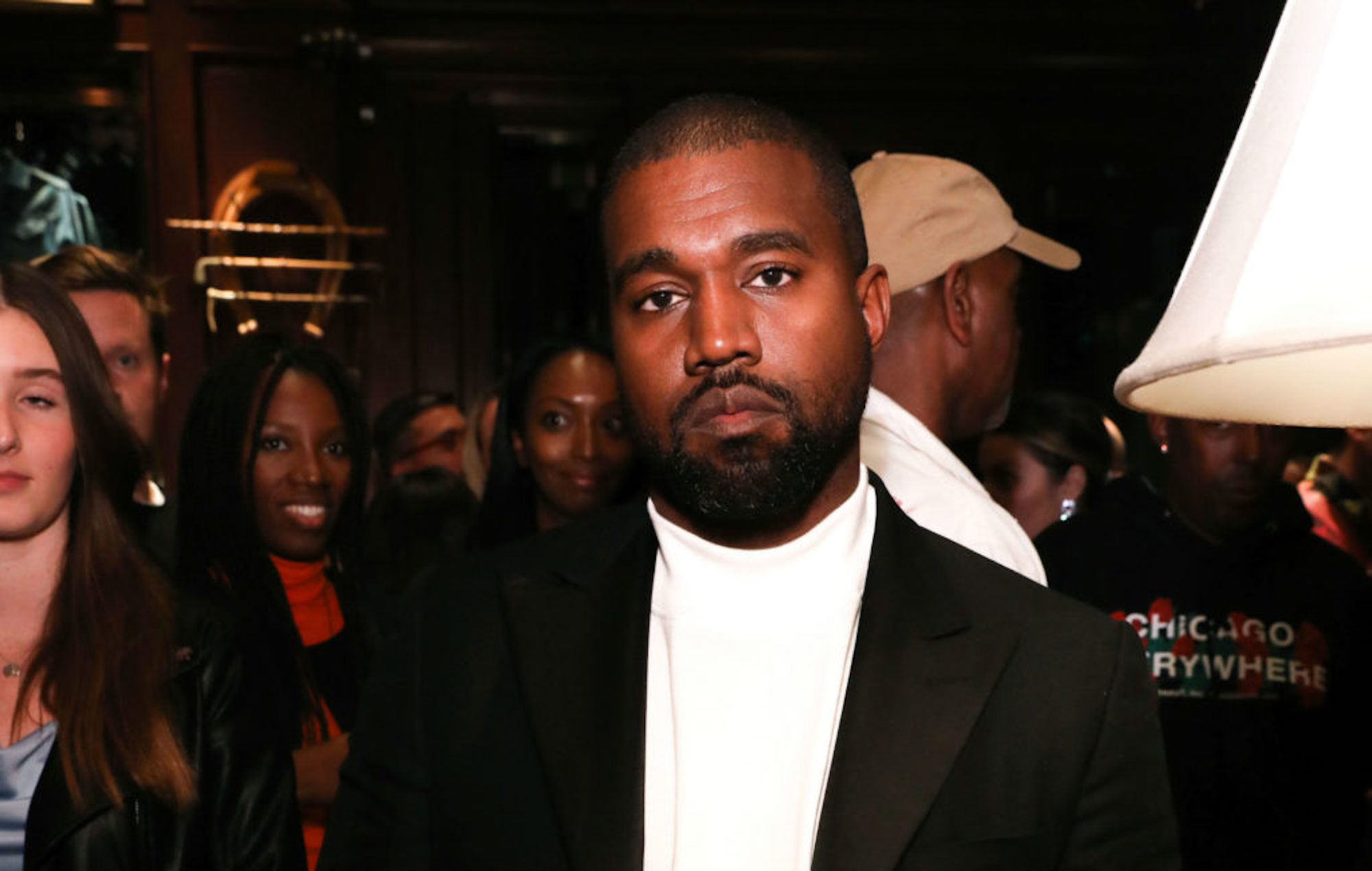 Kanye West is building an eco village and children’s ranch

Kanye West has shared plans to build an eco village and children’s ranch with his Yeezy Shelter dome structures.

The rapper began building his dome homes in 2019 but the prototypes were torn down by the Los Angeles Department of Public Works because he didn’t secure the proper permits before beginning work on them.

In a series of tweets on Friday (August 14), West shared drawings and plans for the compound, dubbed “Birthday Lake”. A handwritten mission statement said it would “provide sanctuary for those who choose Plan A”.

Going into more detail, the rapper wrote the village would support mothers and families as well as provide rehoming for children. It will “provide a place to safely experience pregnancy and birth”, offering “stipends, childcare and career opportunities”, while children will receive high-quality education, “farm to table nutrition”, and access to “wellcare”, which is said to include “healthcare, holistic prevention [and] emotional intelligence”.

A drawing showed a “‘water-formed’ landscape” that folds to “offer relaxation and play”. The images showed a figure laying down to relax, sliding down a slight incline, and jumping from a higher peak into water.

“Domes staying up this time,” West captioned a photo of the inside of one of the structures, referencing his battle with the authorities last year.

DOMES STAYING UP THIS TIME 😝 pic.twitter.com/PcmoBkWE8X

Meanwhile, the star is continuing his campaign for the 2020 US Presidential election, despite missing the deadline to appear on the ballot in many states. Last week (August 13), his polling figures dealt another blow to the campaign.

The poll revealed that West has currently secured only two percent of the Black vote in the US so far.