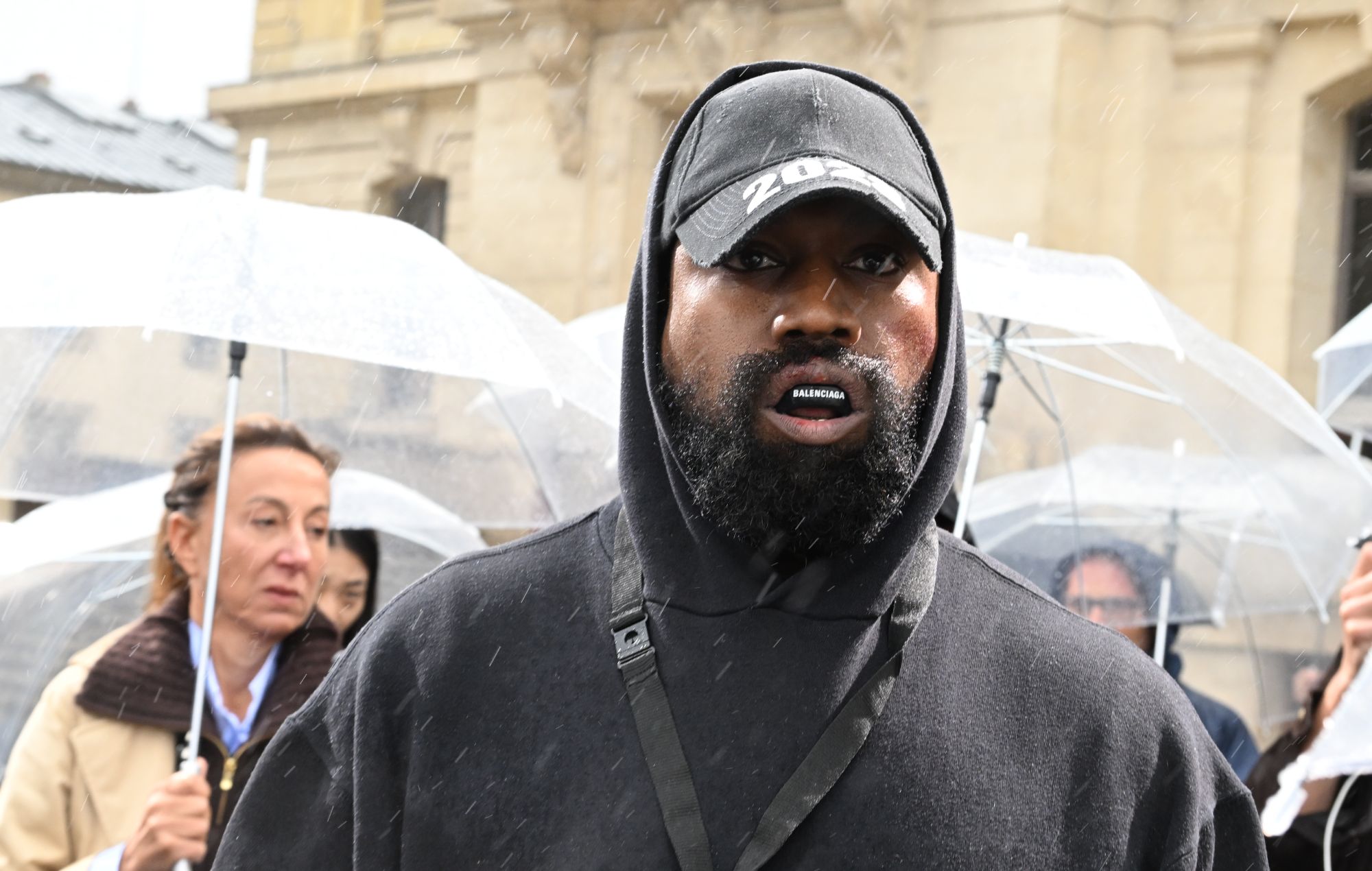 After recently being suspended by Twitter and Instagram, Kanye West now looks set to buy the ‘free speech’ platform Parler.

Kanye’s agreement with Parler was announced in a press statement from the social media company today (October 17).

“Parlement Technologies announced today that it has entered into an agreement in principle to sell Parler, the world’s pioneering uncancelable free speech platform, to Ye (formerly known as Kanye West),” the statement reads.

“Ye has become the richest Black man in history through music and apparel and is taking a bold stance against his recent censorship from Big Tech, using his far-reaching talents to further lead the fight to create a truly non-cancelable environment.”

The company added that Ye’s involvement with the company will help create “an uncancelable ecosystem where all voices are welcome.”

Kanye added: “In a world where conservative opinions are considered to be controversial we have to make sure we have the right to freely express ourselves.”

Since its launch in 2018, Parler has earned a controversial reputation and following the Capitol Riots in January 2021, the app was suspended from Google and Apple’s app stores for allowing users to create posts that “incite ongoing violence in the U.S.”. The app only returned to Google Play Store last month.

News of Kanye’s acquisition of Parler comes amid a turbulent few weeks for the artist which began when he wore a “White Lives Matter” t-shirt at a Paris fashion week show. Shortly after, he was suspended from Twitter and Meta (which owns Facebook and Instagram) after posting anti-Semitic sentiments to his account.

When he re-joined Twitter, Kanye tweeted he would go “death con [sic] 3 on Jewish people”.

He has since been criticised by countless famous figures including David Schwimmer, John Legend, Jack Antonoff and KISS’ Paul Stanley.

This past weekend, West faced a fresh wave of backlash after appearing on another episode of the Drink Champs podcast where he claimed George Floyd died from “fentanyl”, adding that the police officer’s knee “wasn’t even on his neck like that.”

It has now been reported that George Floyd’s family are considering a lawsuit against Kanye West for his comments.

Speaking on Kanye’s acquisition of Parler, the CEO of the app’s parent company Parlement Technologies – George Farmer – said: “Ye is making a groundbreaking move into the free speech media space and will never have to fear being removed from social media again. Once again, Ye proves that he is one step ahead of the legacy media narrative. Parlement will be honored to help him achieve his goals.”