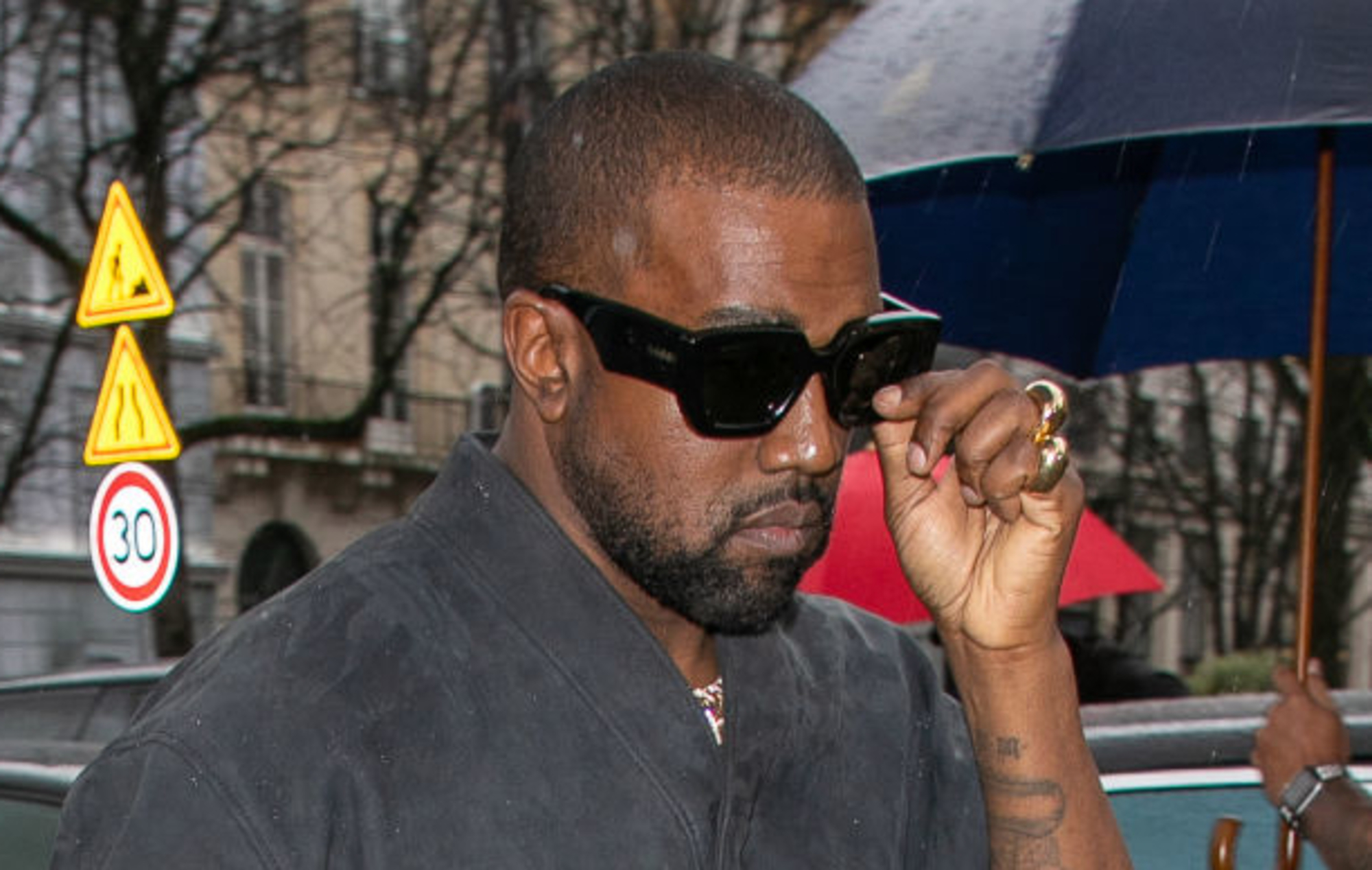 Kanye West is reportedly living at Atlanta’s Mercedes-Benz Stadium while he finishes work on his long-awaited new album, ‘DONDA’.

On Thursday night (July 22), West took over the venue, which is home to Atlanta United FC and NFL team the Atlanta Falcons, to host a public playback of his 10th album.

According to TMZ, the rapper and producer is now temporarily living in the building as he puts the final touches on ‘DONDA’. The outlet reports that Ye has constructed a studio space and living quarters, and has even brought in a private chef to prepare his meals.

On Saturday (July 24), West was spotted wandering around the stadium during an Atlanta United football match versus Columbus Crew, which he documented on his Instagram – see the footage below.

Yes, that WAS #kanye in the Supporter’s Section at the Atlanta United game just now! He stayed for about 30 seconds total. #atlantaunited #atlutd #donda #atlanta pic.twitter.com/Q7xP6i9qv2

DONDA’ will reportedly arrive next month, according to internet personality Justin Laboy.

A press release originally stated that West’s new album would be released on Friday (July 23) via G.O.O.D. Music/Def Jam Recordings, but in true Kanye fashion, the album did not materialise on said date.

“KANYE WEST WILL MOVE THE RELEASE DATE OF DONDA TO AUGUST 6TH,” Laboy tweeted yesterday (July 24). “THANKS FOR YOUR PATIENCE HE WANTS TO GIVE HIS FANS THE BEST POSSIBLE PRODUCT WITHOUT RUSHING ANYTHING. HE LOVES YALL WITH ALL OF HIS HEART. GOD BLESS #DONDA #RESPECTFULLY.”

West is yet to comment on the release date himself. NME has reached out to representatives for West for comment.

In other Kanye news, a fan is selling a bag of what they claim is air from the rapper’s ‘DONDA’ listening event.

An eBay listing from user imacanon16canz – who has 100 per cent positive feedback – is doing the rounds online as it claims to be selling air from Ye’s listening party. The starting price for the Ziplock bag full of oxygen from the event is $3,330.00.

Meanwhile, the city of Atlanta has officially declared July 22 to be Kanye West Day.