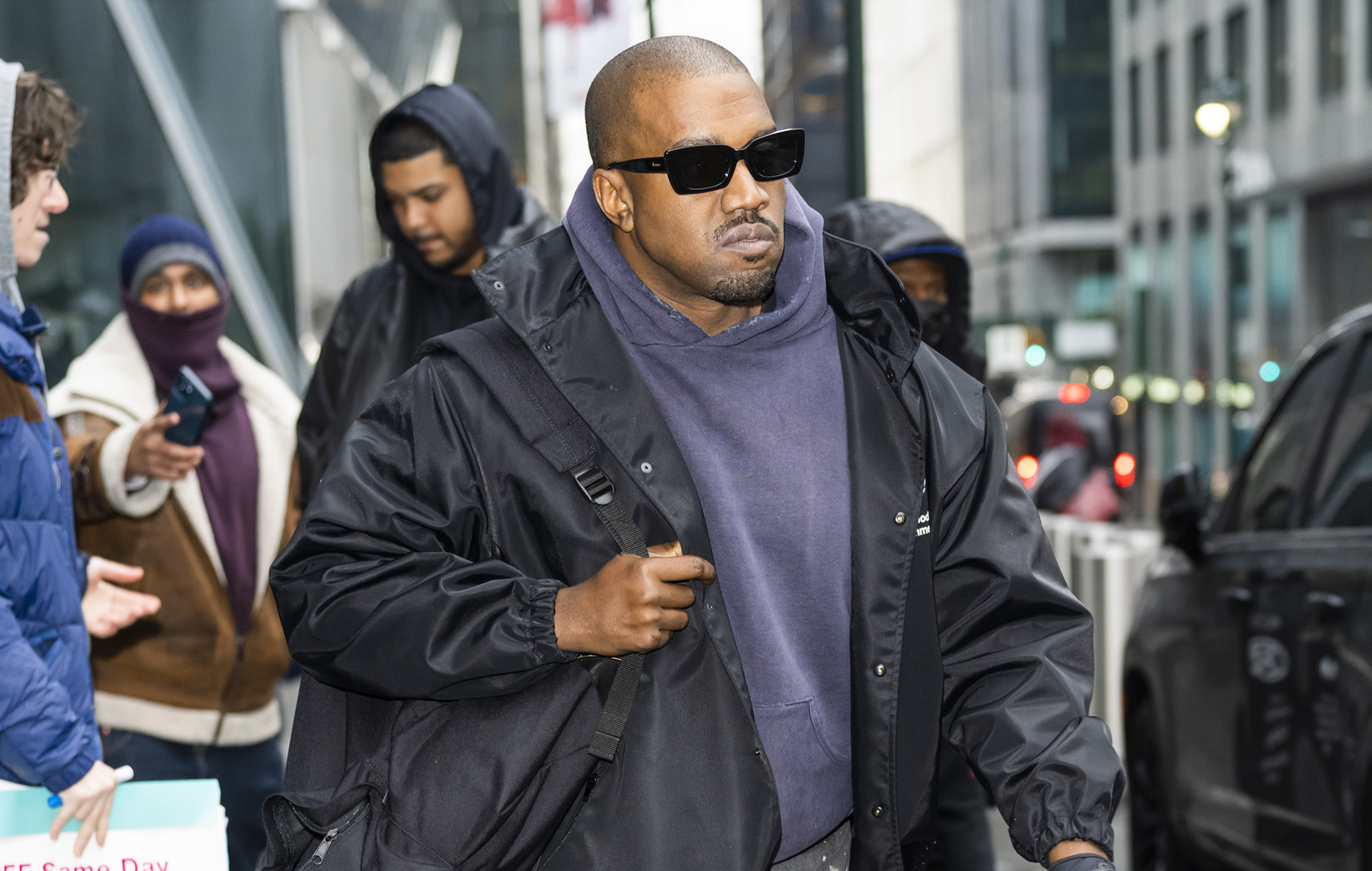 Footage has emerged of Kanye West letting an aspiring rapper freelance for him in the street – check it out below.

In the video, Kanye is seen leaving a restaurant in New York City with his girlfriend Julia Fox.

A handful of fans are then waiting for him as he gets in a car, with Kanye posing for selfies and speaking to the fans.

One fan, an MC by the name of Loner, began speaking to Kanye about his burgeoning rap career, before Kanye beckoned him to rap into the camera that was filming the exchange.

See the exchange below:

Elsewhere, Kanye is said to be at work on his 11th studio album, less than six months after the release of ‘DONDA’.

In a recent statement to Complex, Steven Victor – who worked with West as COO of his label, GOOD Music – claimed that West was working on what he described as “his new masterpiece”.

Victor also noted that the working title of the album is ‘DONDA 2’, indicating that the new album will ostensibly serve as a sequel to August’s ‘DONDA’.

West is also reportedly set to headline Coachella 2022 alongside Billie Eilish. The festival will return to the Empire Polo Club in Indio, California across two consecutive weekends (April 15-17 and 22-24) after COVID forced the cancellation of its 2020 and 2021 editions.

It comes after reports that Swedish House Mafia will also headline, though it remains unclear as to where they’ll appear on the line-up.

Last month, it was reported that Travis Scott had been removed from the Coachella 2022 bill following the November Astroworld tragedy that saw 10 people killed and many injured in a crowd surge.