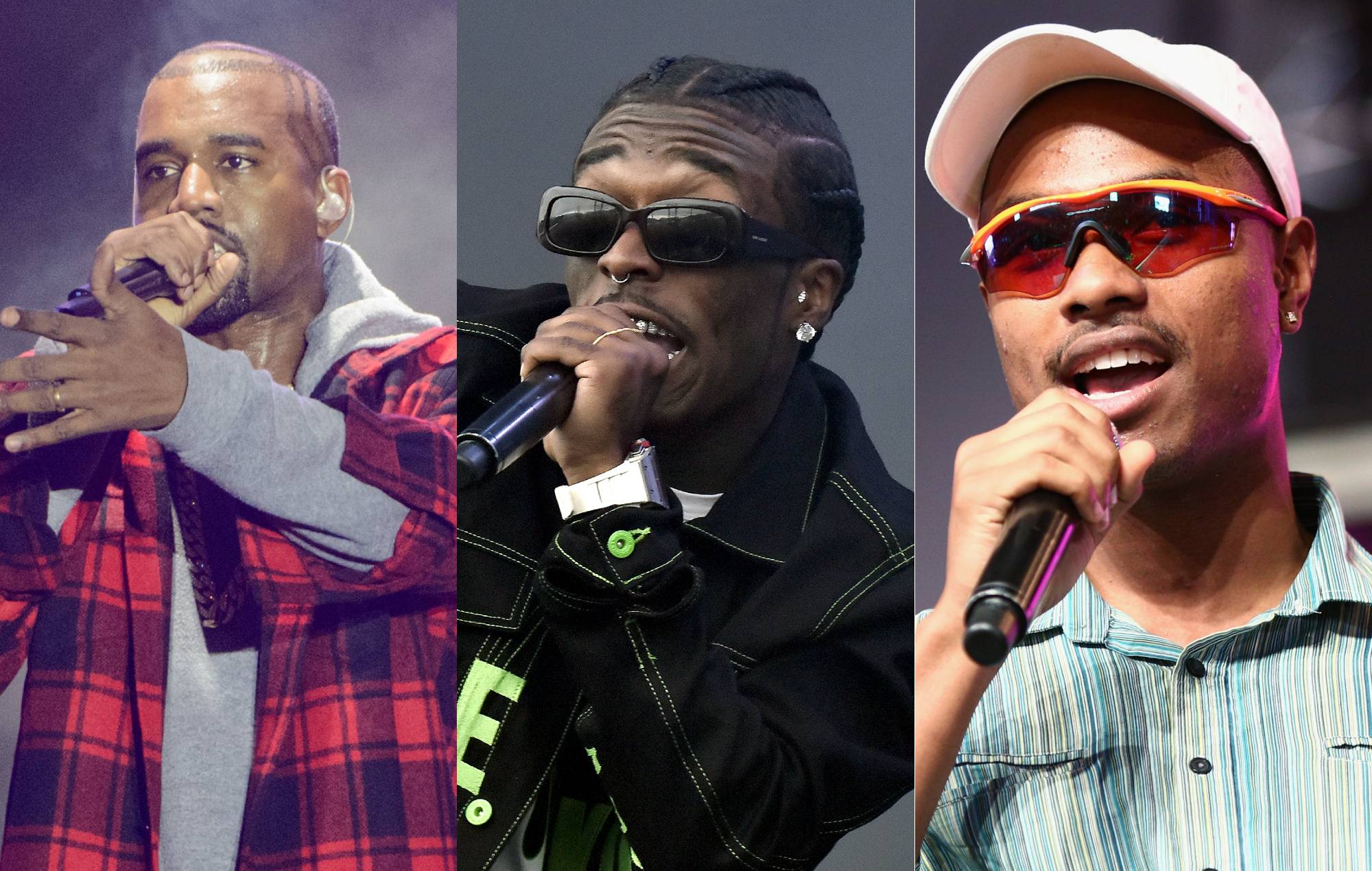 Kanye West, Lil Uzi Vert and Steve Lacy have all had matching tattoos.

The trio could all be seen in a pictures showing off their new tattoos, which each read: “We here forever technically.” The images were taken by Los Angeles-based tattoo artist Mezafram.

Check out the images here:

The pictures come just days after West took to Instagram to seemingly celebrate the break-up of Pete Davidson and Kim Kardashian, as well as to throw shade at Kid Cudi.

Last week it was reported that Davidson and Kardashian split up after nine months of dating but have remained friends (per E! News).

Ever since Davidson and Kardashian started dating, West has been vocally critical of the pair. He released a video for ‘Eazy’, which sees him bury Davidson alive as he raps the line “God saved me from that crash / Just so I can beat Pete Davidson’s ass”.

Alhough he initially kept quiet on the matter, Davidson llater responded to West’s attacks a few days after the second ‘Eazy’ video landed, writing to the rapper in a text: “I’ve decided I’m not gonna let you treat us like this anymore and I’m done being quiet.”

Meanwhile, Lil Uzi Vert recently defused a stage-crashing situation during their performance at Outside Lands festival.

Footage of the incident shared to social media, shows Uzi Vert’s verse on the Playboi Carti song ‘Wokeuplikethis’ being interrupted by an overzealous audience member.

Referencing the mid-set pause, Uzi Vert tells the crowd to “wait one second”, as the stage-crasher is seen surrounded by security. “I love you too, I love you too”, the rapper assures the visibly overexcited fan, “Just take a picture with me.” The pair then share a selfie in front of the applauding crowd, before the interloper is escorted off stage by security.

In other news, West recently shared his love for Lacy‘s new album, calling the Internet guitarist “one of the most inspiring people on the planet”.