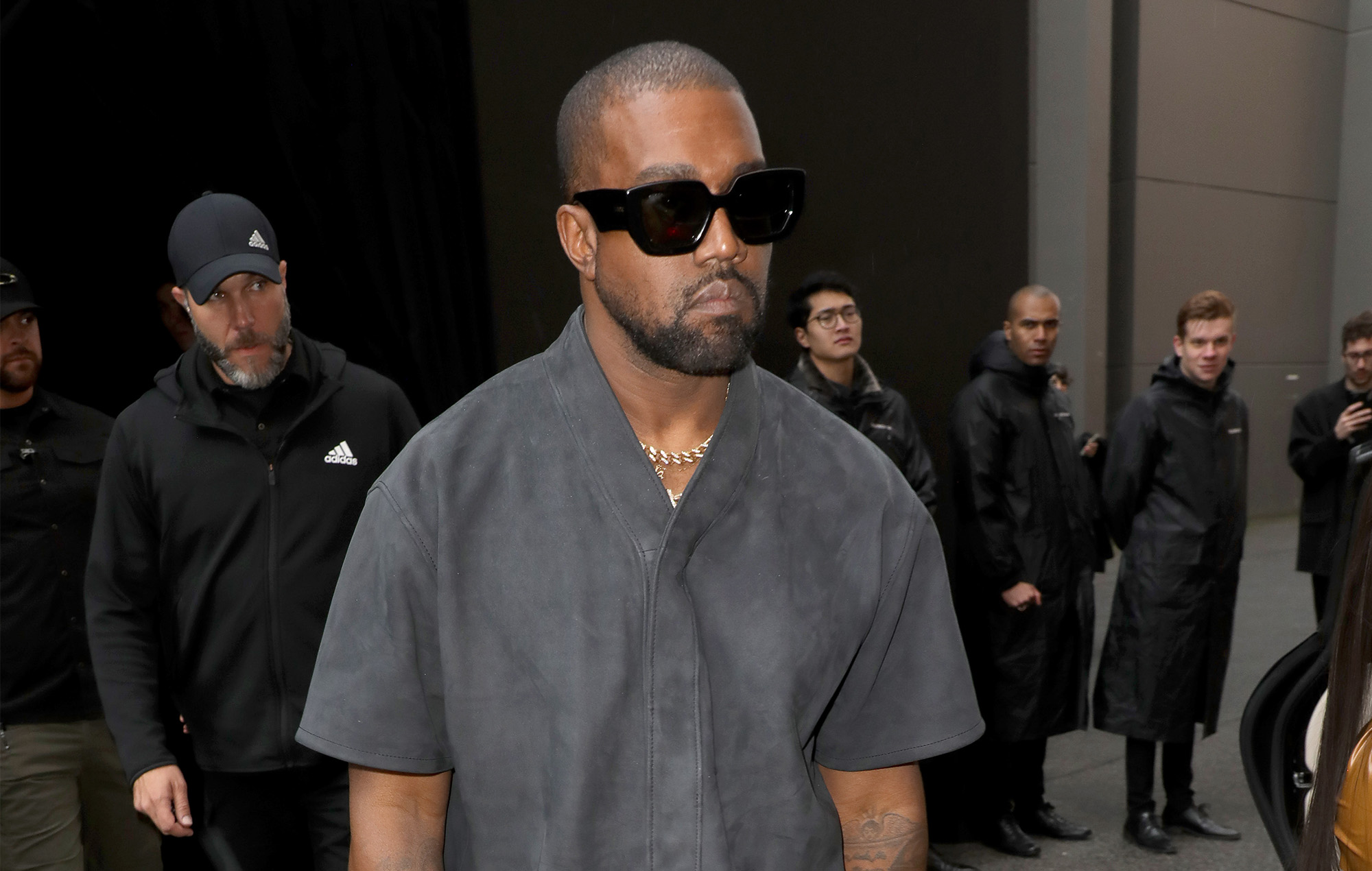 Kanye West “moving into another stadium” to finish work on ‘DONDA’

Kanye West is moving into another stadium to finish work on ‘DONDA’, one of the rapper’s close collaborators has claimed.

The rapper moved into Atlanta’s Mercedes-Benz Stadium to finish work on the record earlier this month, and has since held two listening events at the massive facility.

But as fans continue to await the record’s arrival, it’s believed that Kanye is now upping sticks to yet another stadium.

KayCyy did not reveal where he’s planning to move, but, as HotNewHipHop notes, nearby facilities include the State Farm Arena, Truist Park and Russ Chandler Stadium.

It raises the possibility that Kanye is now planning yet another ‘DONDA’ listening event. The second event, held last Thursday (August 5), revealed new features from Kid Cudi, The Weeknd and more.

West’s representatives subsequently confirmed the album would arrive on August 6, though it still hasn’t been made available on streaming services at the time of writing.

As reported on Complex, iTunes is now showing that ‘Donda’ will have a release date of August 13; Apple Music, meanwhile, lists it as expected on August 15.

Streaming service TIDAL, which West had previously left in 2017 before reaching a private settlement with Jay-Z in 2019, has also shared a list of ‘Donda’ features so far. It includes Young Thug, Baby Keem, Francis And The Lights and more.