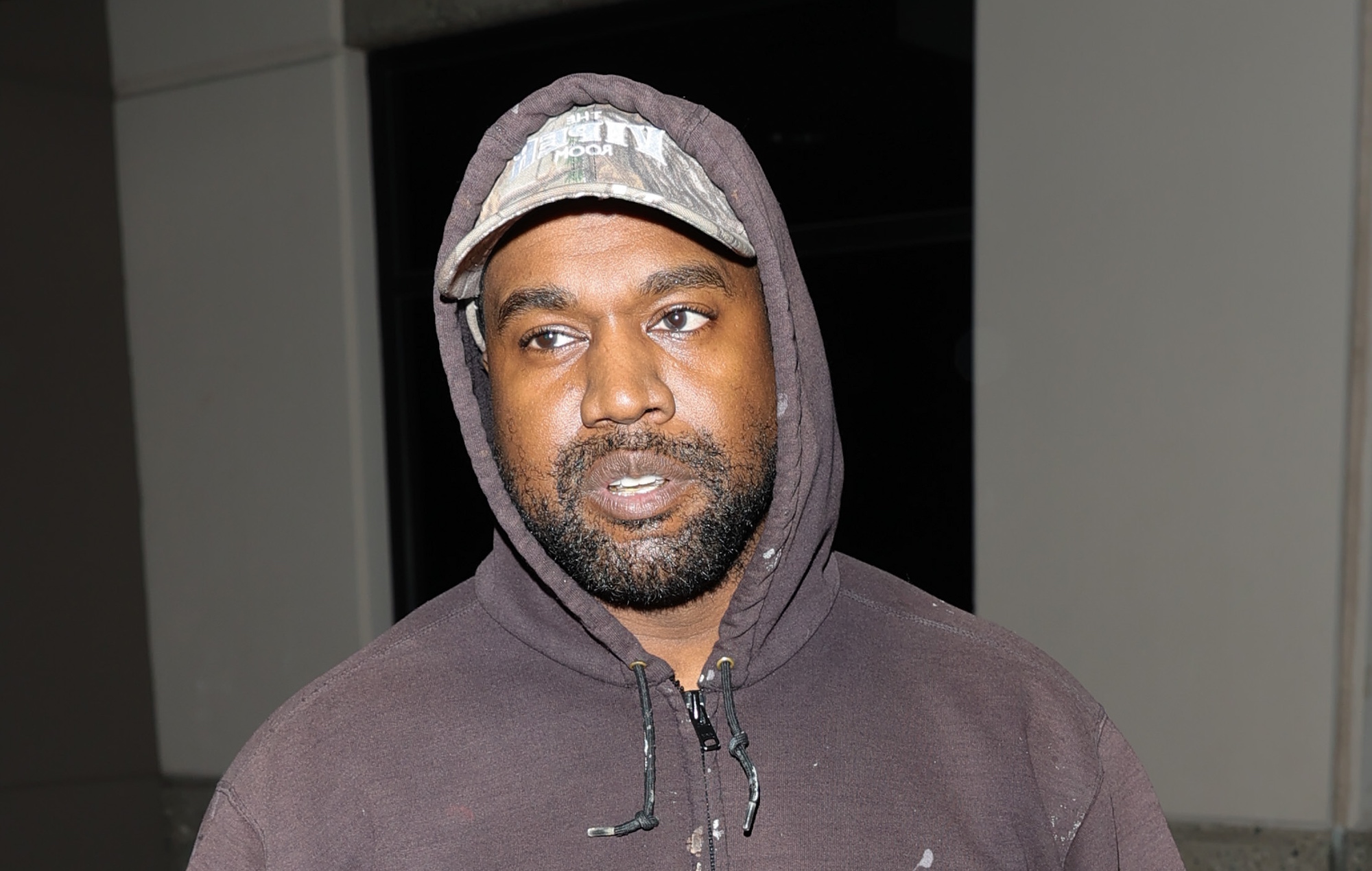 A moderator of the Kanye West subreddit has said that the page has become a “bloodbath” in the wake of the rapper’s recent controversies.

The ‘DONDA’ artist has faced significant backlash over the past month or so after making a series of antisemitic comments, wearing a “White Lives Matter” T-shirt, and expressing false claims about the death of George Floyd.

Elsewhere, it was alleged that Ye had praised “Hitler and the Nazis” during a 2018 interview with TMZ (the conversation is said to have been edited prior to its release).

It was later reported that West paid a settlement to a former employee who had accused him of using antisemitic language in the workplace.

During a new interview with Insider, a moderator of the r/Kanye page on Reddit – which currently has over 700,000 members – spoke about how recent events have impacted the forum.

Ian Slater, 28, became an honorary moderator due to being a vocal Ye fan at the end of the 2010s. The r/Kanye team discovered him through Ethan Klein’s H3 Podcast, where he is a member of staff.

“The world as we know it is gone,” Slater explained of the West subreddit, describing the artist’s diehard fans as citizens “with no country”. He also said Ye’s controversies have resulted in him converting to a “Charli XCX guy”.

According to Slater, the discourse surrounding West has seen some users leave r/Kanye. As for the fans that remain, he said: “They walk amongst this valley of ash and fire with eyes that do not see.”

“It’s a bloodbath out here,” Slater added. “[Some] users are shitposting their way to an early ban grave.”

Other longterm subscribers with high ‘karma’ – Reddit’s points system – are also being banned from r/Kanye. Slater said the page is in a “volatile” position at the moment, highlighting the opposing views of its followers.

As for his own stance, Slater said he did not support West’s actions and revealed that he’d be stepping down as a moderator.

Ye has been dropped from several of his major partnerships – including fashion deals with Adidas and Balenciaga – in light of his widely-condemned antisemitic comments. Last week, Adidas said it intends to continue selling Yeezy products without West’s branding.