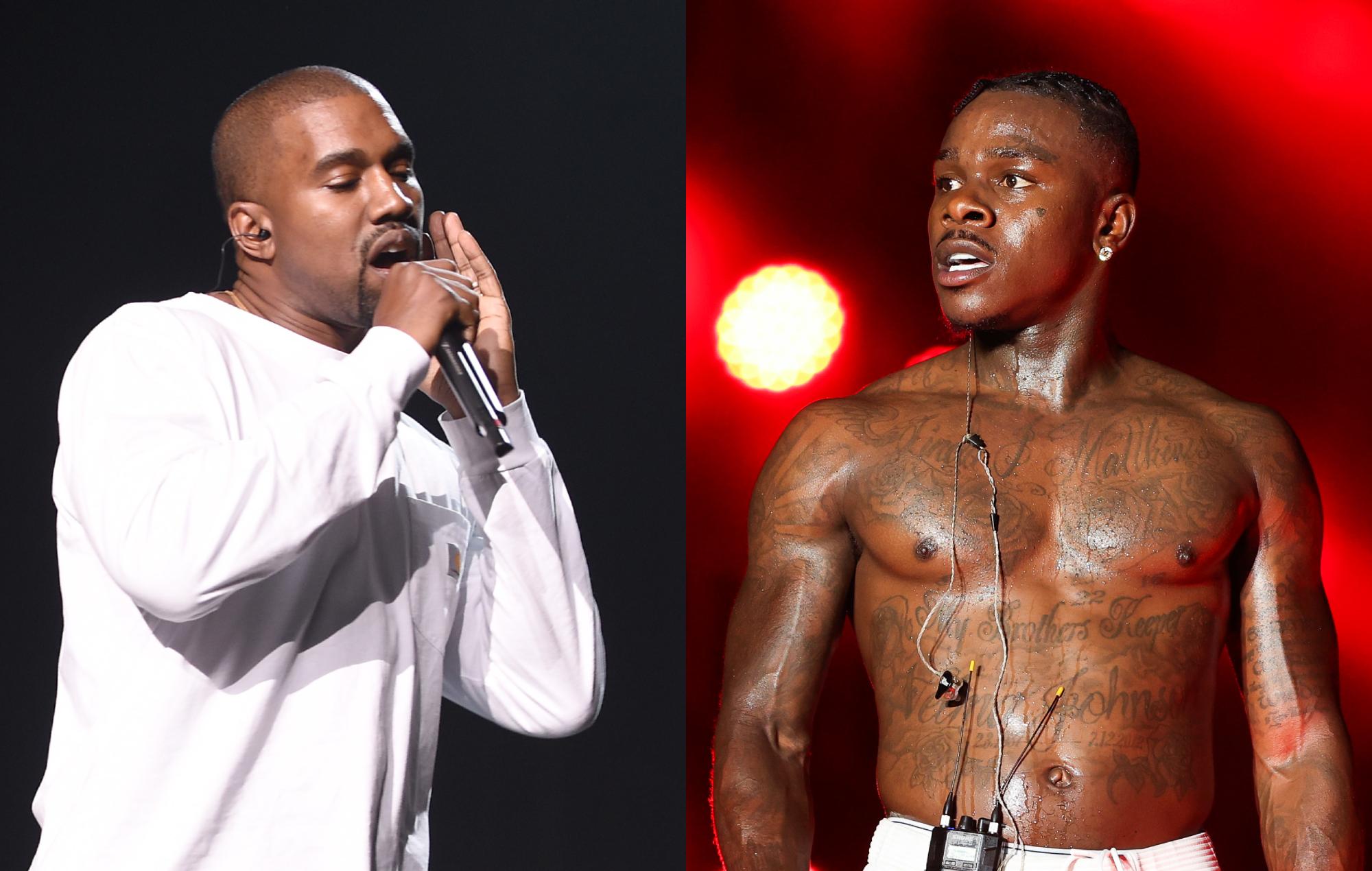 Fans spotted that the 2020 song is no longer available on streaming services including Spotify, Apple Music and Tidal. Only an instrumental mix remains.

No explanation has been given about the track’s withdrawal. It’s not known at this stage if it’s linked to DaBaby’s insensitive comments about HIV/Aids at last month’s Rolling Loud Miami festival.

The rapper’s remarks were criticised as homophobic. During his set he said: “If you didn’t show up today with HIV, AIDS, any of them deadly sexually transmitted diseases that’ll make you die in two or three weeks, put your cellphone light up.”

DaBaby later denied he was being homophobic and that his remarks had been “digested” wrong because they were to do with sexual health, not sexual orientation.

He issued a fresh apology last Monday (August 2). However, social media users noticed his latter, more coherent apology posted on his Instagram has since been deleted.

Meanwhile, in Kanye news, the rapper has delayed the release of his new album ‘DONDA’ for a third time.

His 10th record was set to be released on July 23, following its delay from July last year, however it never materialised on streaming platforms. It was then expected to arrive on Friday (August 6) but will now reportedly land either this Friday (August 15) or Sunday (August 15).


Read up on the history of Ye’s most-delayed album here.