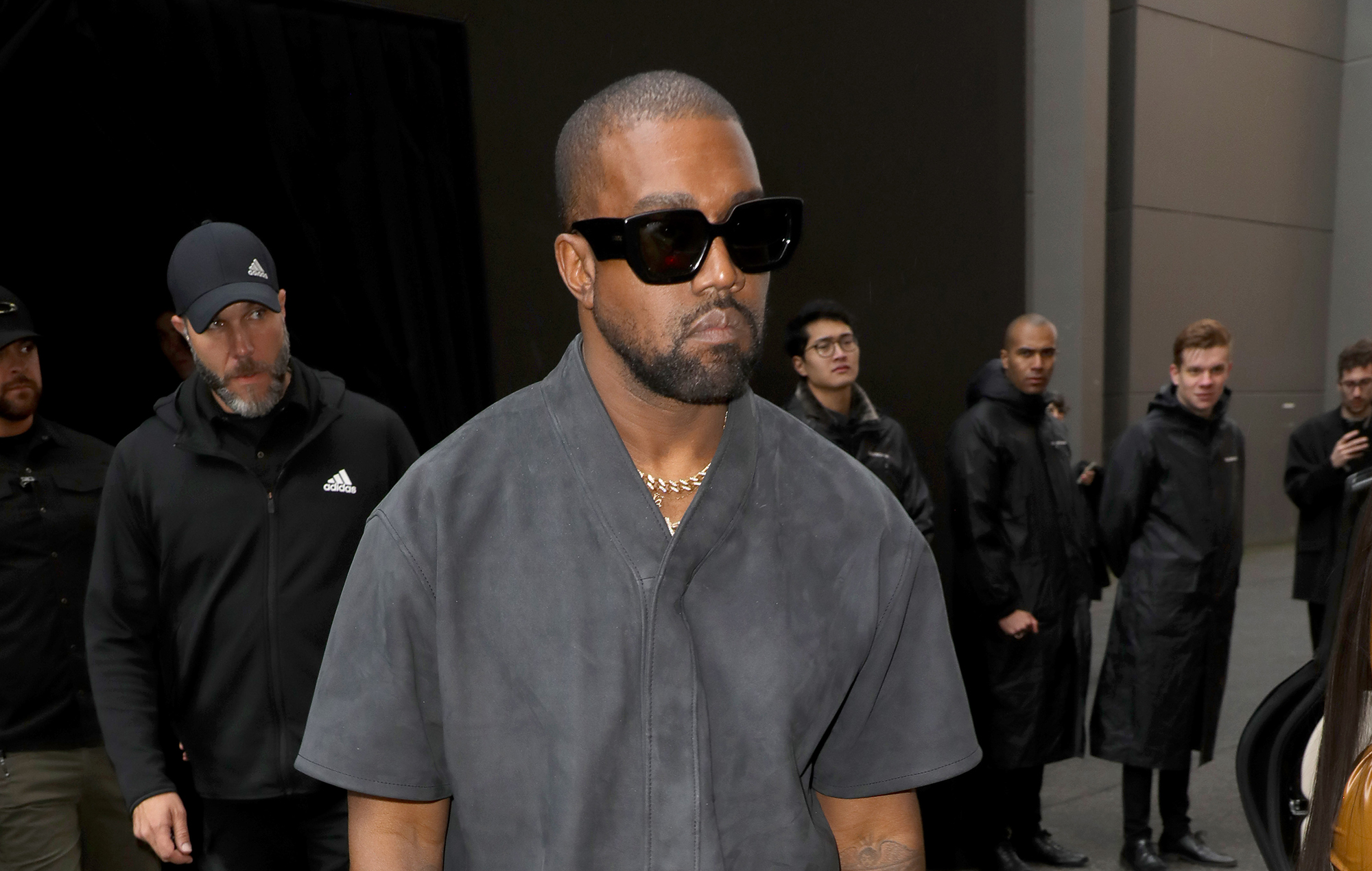 Kanye West has revealed that he’s giving all artists signed to his label, G.O.O.D. Music, the 50 per cent share he holds in their masters.

West has spent the majority of this month advocating for artist ownership over their own masters, as well as calling out major record labels like Sony and Universal for restrictive contracts.

On Twitter, West announced that “I’m giving all Good music artist back the 50% share I have of their masters”.

He later shared a screenshot of the text message conversation with Elon Musk where they discussed making the change, with Musk saying “this will be powerful”.

West seems to have referred to the contracts of his own label, saying “I don’t think those contracts are good either”.

West captioned the screenshot with “Now let’s have Universal match me”.

Some artists signed to the label have already begun to thank West for the change, including Desiigner who was signed to G.O.O.D. Music following the release of his debut single ‘Panda’ in late 2015, which West then sampled on his 2016 album ‘The Life Of Pablo’.

Earlier this week, West began outlining on Twitter what he believes to be new and fair guidelines for recording and publishing deals in the future.

He even reached out to Taylor Swift, saying that he’ll help her get her masters back after they were infamously sold to a company managed by Scooter Braun last year.