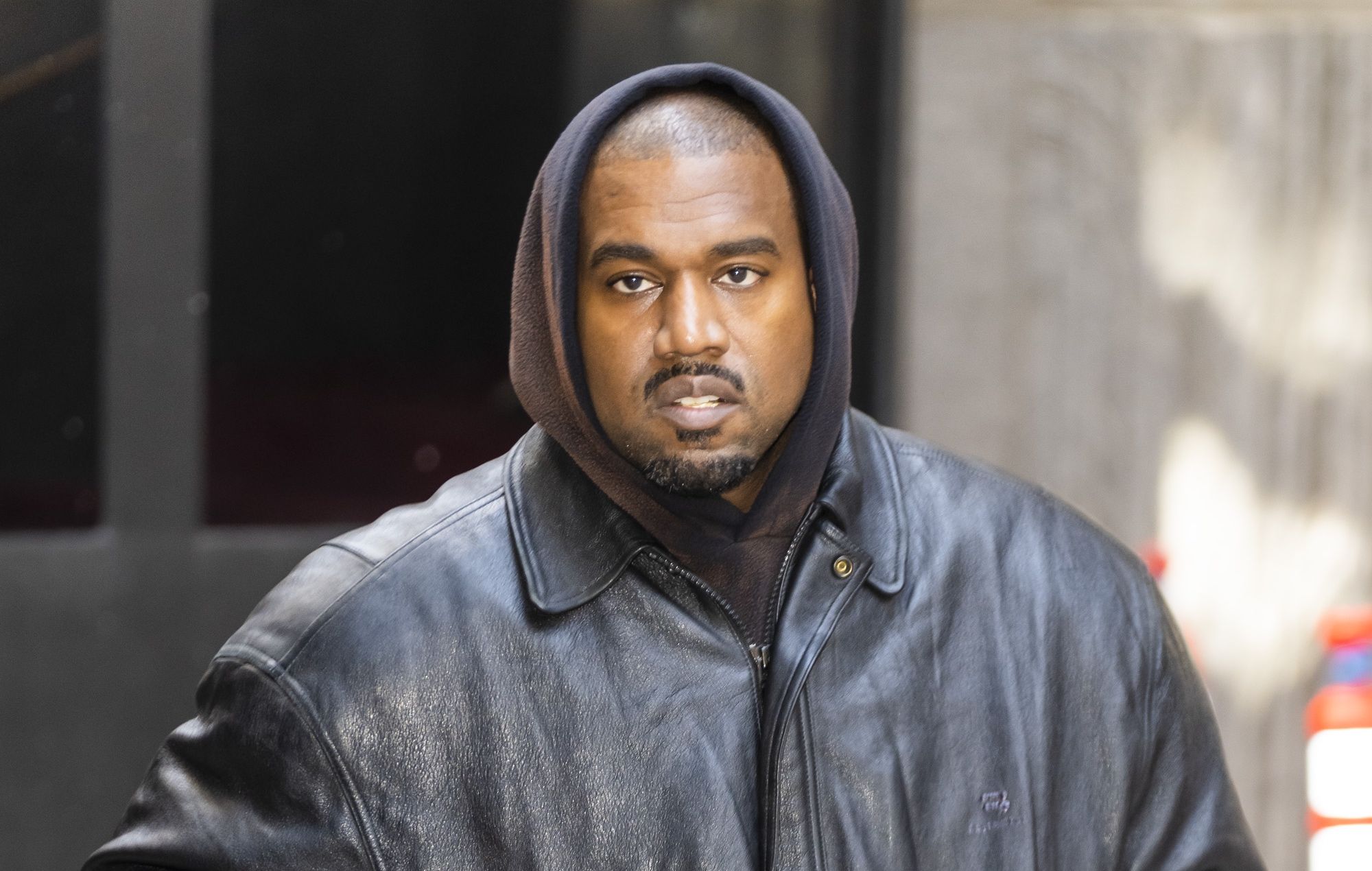 Kanye West has abstrusely revealed his “biggest inspiration”, sharing an obscure post to social media that outlines his wisdom.

Taking to his Instagram overnight, the rapper shared a note that reads: “Look to the children… Look to the homeless… As the biggest inspiration for all design.”

Without a caption to go with the message, West offered no context for his latest philosophical musing. The comment section, however, is littered with fans that appear to have a deep understanding for his sentiment. One commenter, who’s thus far received over 11,000 likes, agreed with West in declaring that that “more adults should look to children for pure ideas”.

Another commenter linked West’s statement to a famous quote attributed to Pablo Picasso: “It took me four years to paint like Raphael but a lifetime to paint like a child.”

Earlier this week, West made headlines for another odd message shared on Instagram, whereby he appeared to celebrate the break-up of Pete Davidson and (West’s ex-wife) Kim Kardashian, and throw shade at Kid Cudi. It came just days after West lost the fifth attorney to represent him in his divorce from Kardashian, and after it was reported that Davidson had been forced to seek trauma therapy as a result of West’s cyberbullying.

This week also saw West, Lil Uzi Vert and Steve Lacy get matching tattoos. West recently shared his love for Lacy’s new album, ‘Gemini Rights’, calling the Internet guitarist “one of the most inspiring people on the planet”.