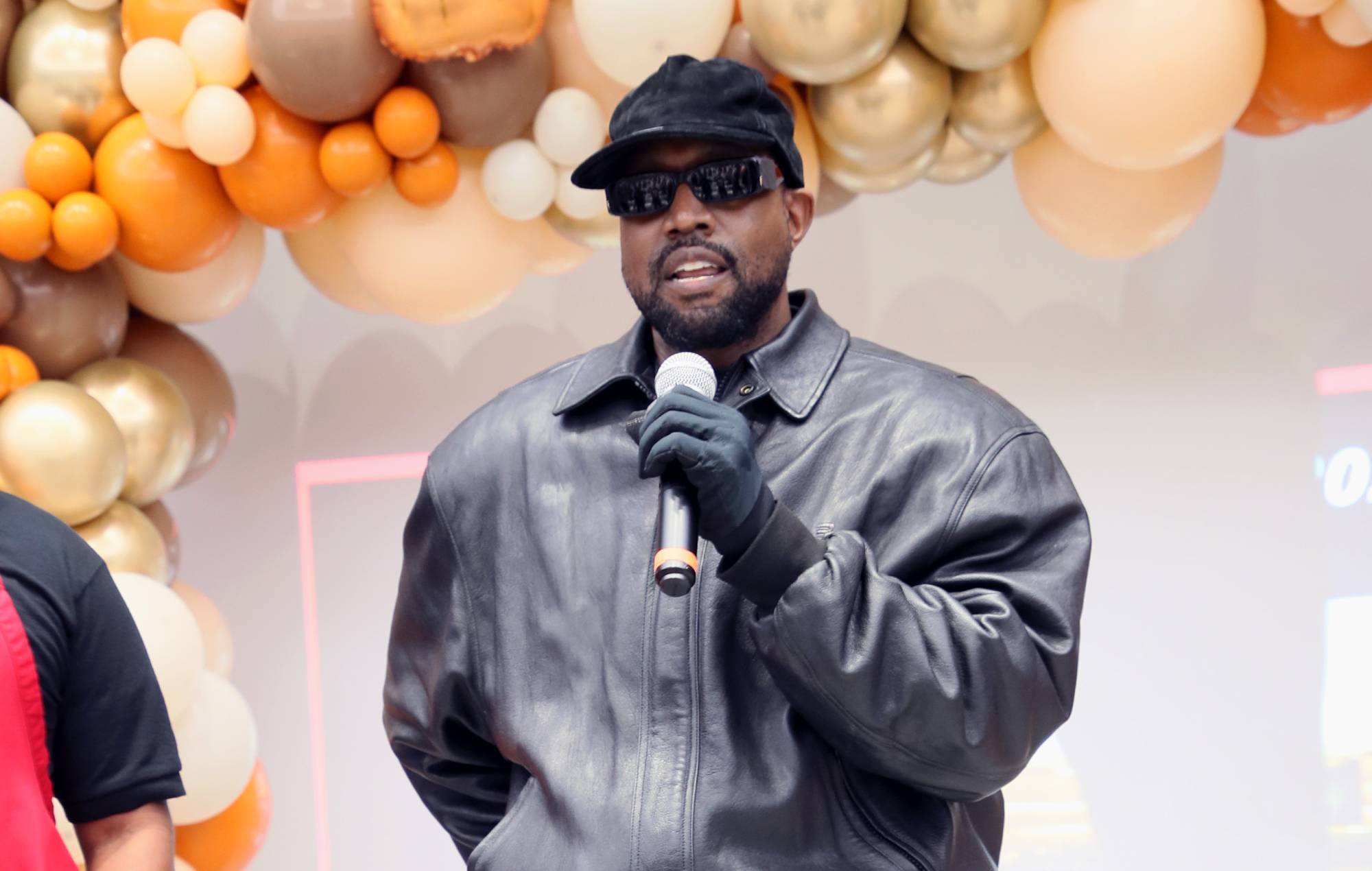 The rapper and producer, who is now legally known as Ye, spoke about the plans during a recorded phone call with Premier earlier this week, which has since surfaced online.

Posted by the designer Tracey Mills on Instagram, West can be seen in the clip speaking to Premier on FaceTime while in the studio with the likes of Pusha T, The Game and producer Mike Dean.

“We’re starting a whole… we about to just control the sound of music, it’s up to us now, period,” West told Premier about their plans.

“We got a song we’re releasing Friday that we wanted you to do a scratch on, if possible,” he then asked Premier, who said that he’d be keen to collaborate with West on the as-yet-untitled track.

Mills later shared muted footage of A$AP Rocky after he “came through to bless the session” with West, The Game and Pusha-T.

Earlier this week a video for West’s track ‘Heaven And Hell’ was released. The song is taken from his 2021 album ‘DONDA’, which is reportedly set to be followed by a sequel record later this year.


West has officially been announced as one of the headliners of Coachella 2022. The Indio, California festival will also feature Billie Eilish and Harry Styles at the top of the bill.