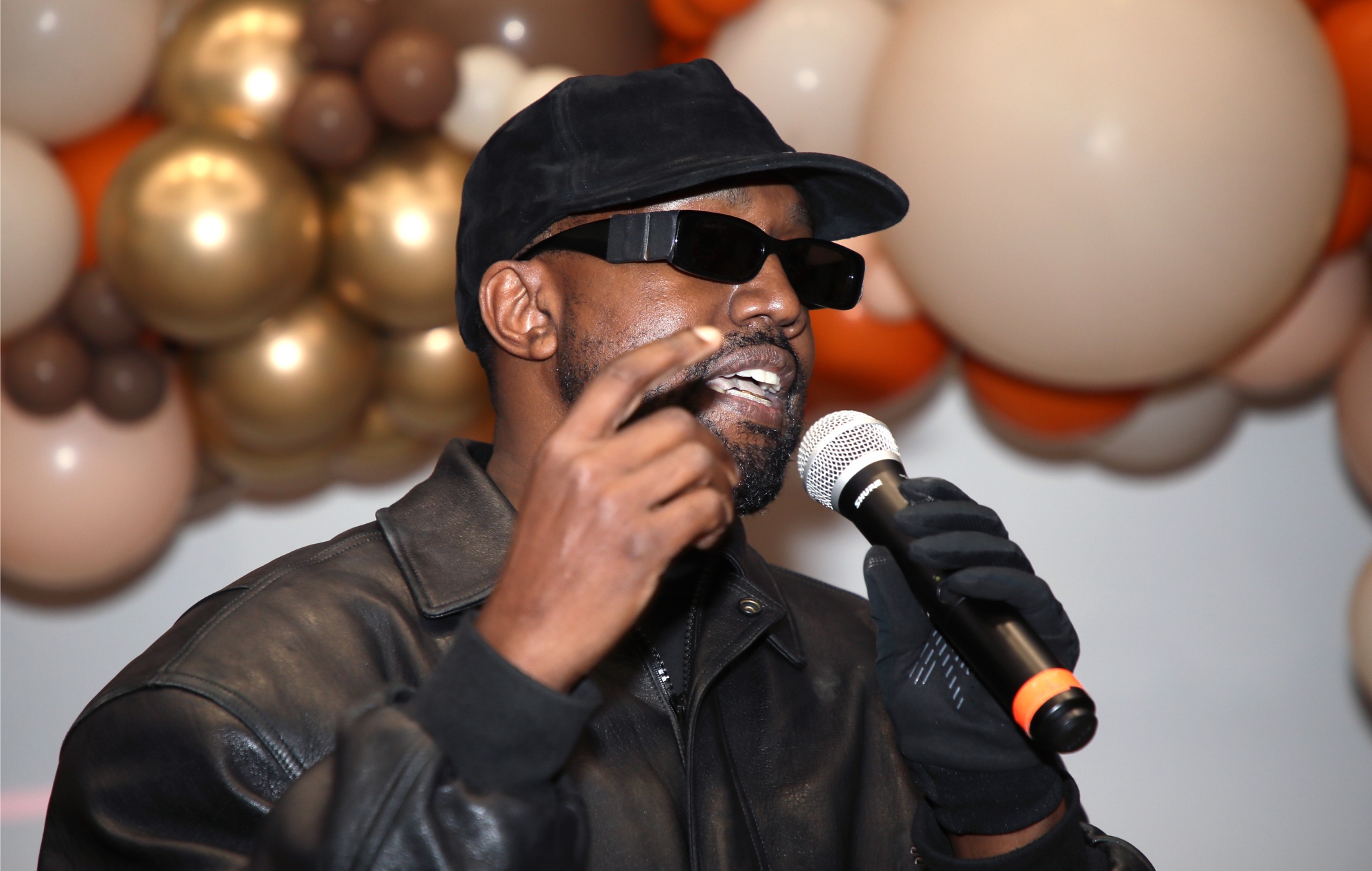 Kanye West says he’s turning all his homes into churches

Kanye West has said that he is converting all of his houses into churches.

During a lengthy interview with culture magazine 032c, the ‘DONDA’ rapper spoke of how society needs to progress. “We are under capitalist rule, and it’s killing us,” he said. “It’s time to change that.”

He continued: “I’m going to be homeless in a year. I’m going to turn all the homes I own into churches. We’re making this orphanage, and it will be a place where anyone can go.

“It should be like an artist commune. Food should always be available.”

Elsewhere in the chat, the star touched upon an upcoming planned performance piece called ‘The Funeral Rehearsal Of Kanye West’ and admitted that he’s got a “drop of corniness” to himself.

West recently outlined his plans to tackle homelessness and hunger in Los Angeles. He is reportedly looking at using his own companies to provide education, jobs and housing to those in need.

Ye vowed to “cure homelessness and hunger” in the US during his 2020 presidential campaign last November. “We will cure hunger,” he wrote on Twitter at the time. “There are people sleeping in parking lots.”

He added: “I was just speaking with someone that told me their life story and they used to be homeless. We must and will cure homelessness and hunger. We have the capability as a species.”


West created prototypes for an ambitious housing project to ease homelessness in LA back in 2019. However, the dome structures were torn down after it was alleged that the rapper didn’t have the proper permits.

He later shared plans to build an eco-village and children’s ranch using the same domes.