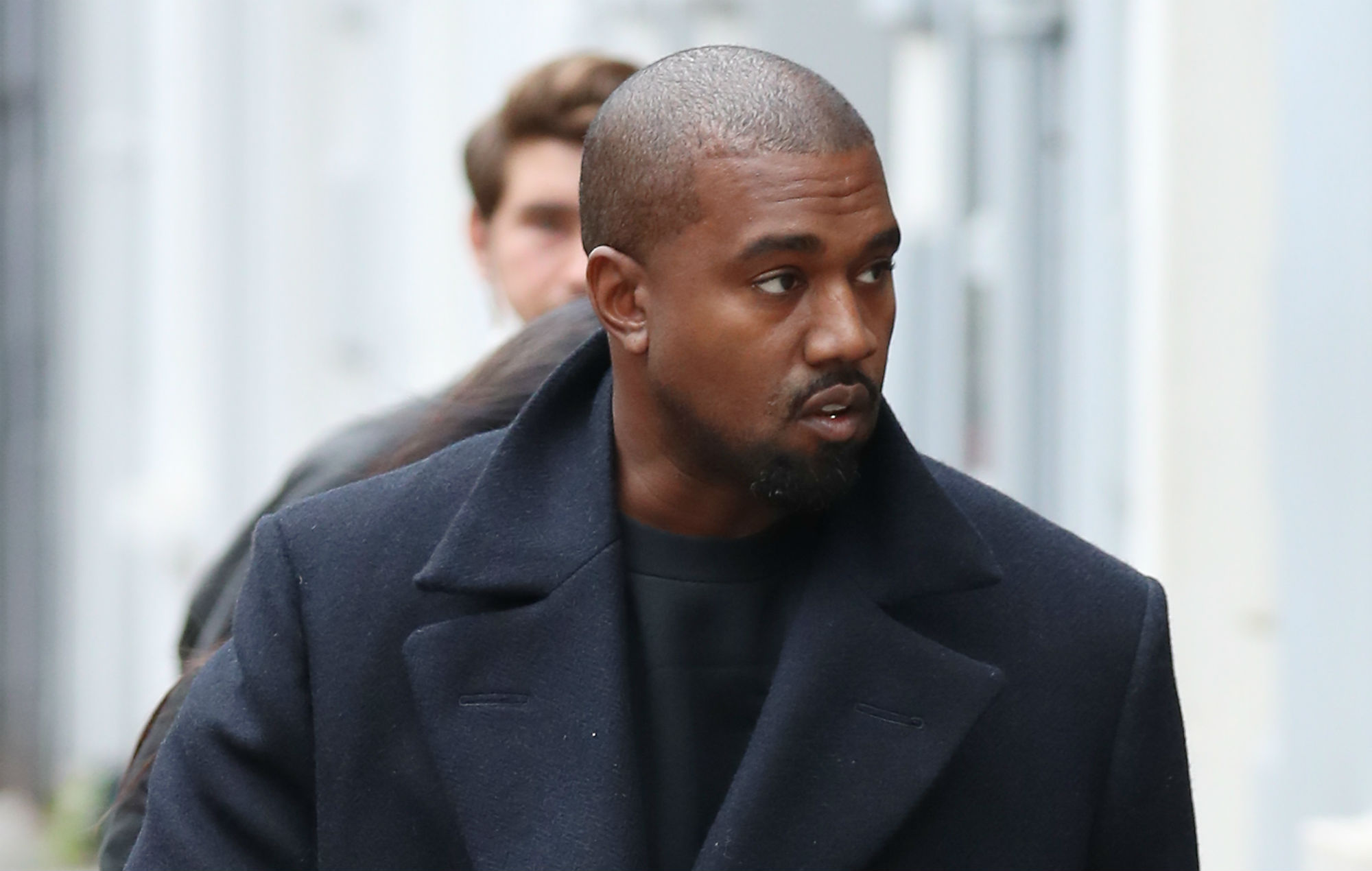 Kanye West‘s celebrations over what he believed to be early gains made by his presidential campaign in the US state of Kentucky have been cut short after the set of early election results he shared online was confirmed to be invalid.

The rapper and producer is running for President in next month’s election, but is only named on the ballot in 11 states — Arkansas, Colorado, Idaho, Iowa, Kentucky, Louisiana, Minnesota, Oklahoma, Tennessee, Utah and Vermont — meaning that it is virtually impossible for him to win the race for the White House on November 3.

A screenshot of what appeared to be a set of early election results from Kentucky was shared on social media last night (October 13), sparking speculation that West had surged into second place in the state with a 19% share of the vote behind Libertarian nominee Jo Jorgensen, who was shown to be leading the polls with 36% of the vote.

Joe Biden (14%) and Donald Trump (2%) were also shown in the screenshot, which West shared last night along with a clip of him celebrating and a tweet where he said: “People tried to talk me out of running for President… never let weak, controlling people kill your spirit.”

However, Lex 18 News, the NBC Kentucky outlet behind the apparent results, confirmed that the screenshot West shared was actually of a set of test election results from a cached web link on their site that was posted back in June.

“The old link was still populating current AP data and showed test results, which is part of the preparation the AP does in advance of elections,” LEX 18 News said in a statement. “The results shown were not valid. They were simply part of a test.”

The results shown were not valid. They were simply part of a test. We regret the discovery of the cached web link and have removed the data from that page. We apologize for any confusion. (2/2)

LEX 18 News added: “We regret the discovery of the cached web link and have removed the data from that page. We apologise for any confusion.”

Despite what @kanyewest is tweeting, he is not leading the race for President in KY. The Associated Press always sends out test numbers to make sure systems are working. It's an automated thing that is posting election results on our website. Sorry viewers. Sorry Kanye.

The “results” being shown are NOT correct. They were part of a routine test in advance of the election.

Earlier this week West shared his first official campaign video for his unlikely bid for the US presidency, during which he said that “by turning to faith we will be the kind of nation, the kind of people, God intends us to be”. 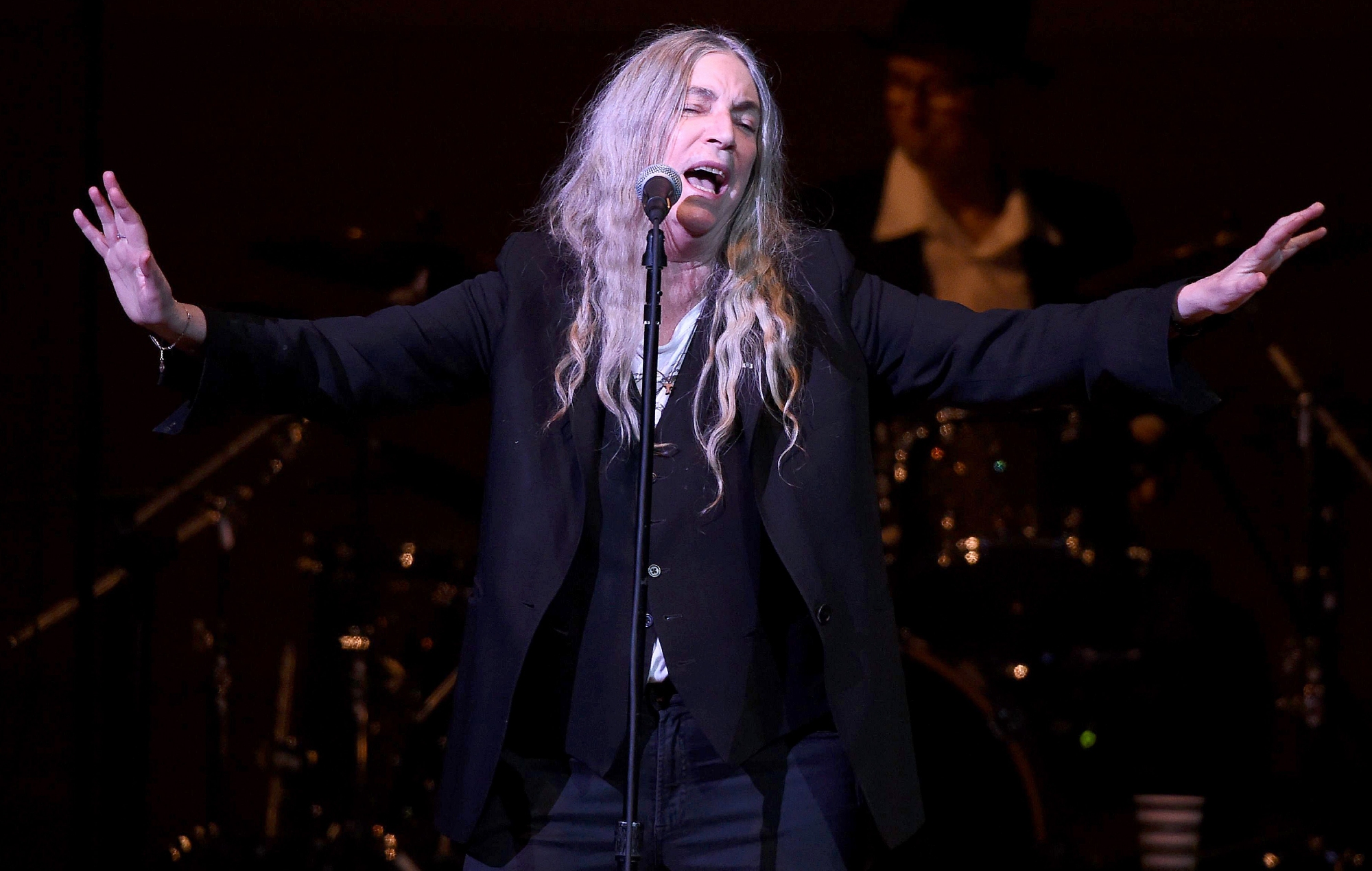