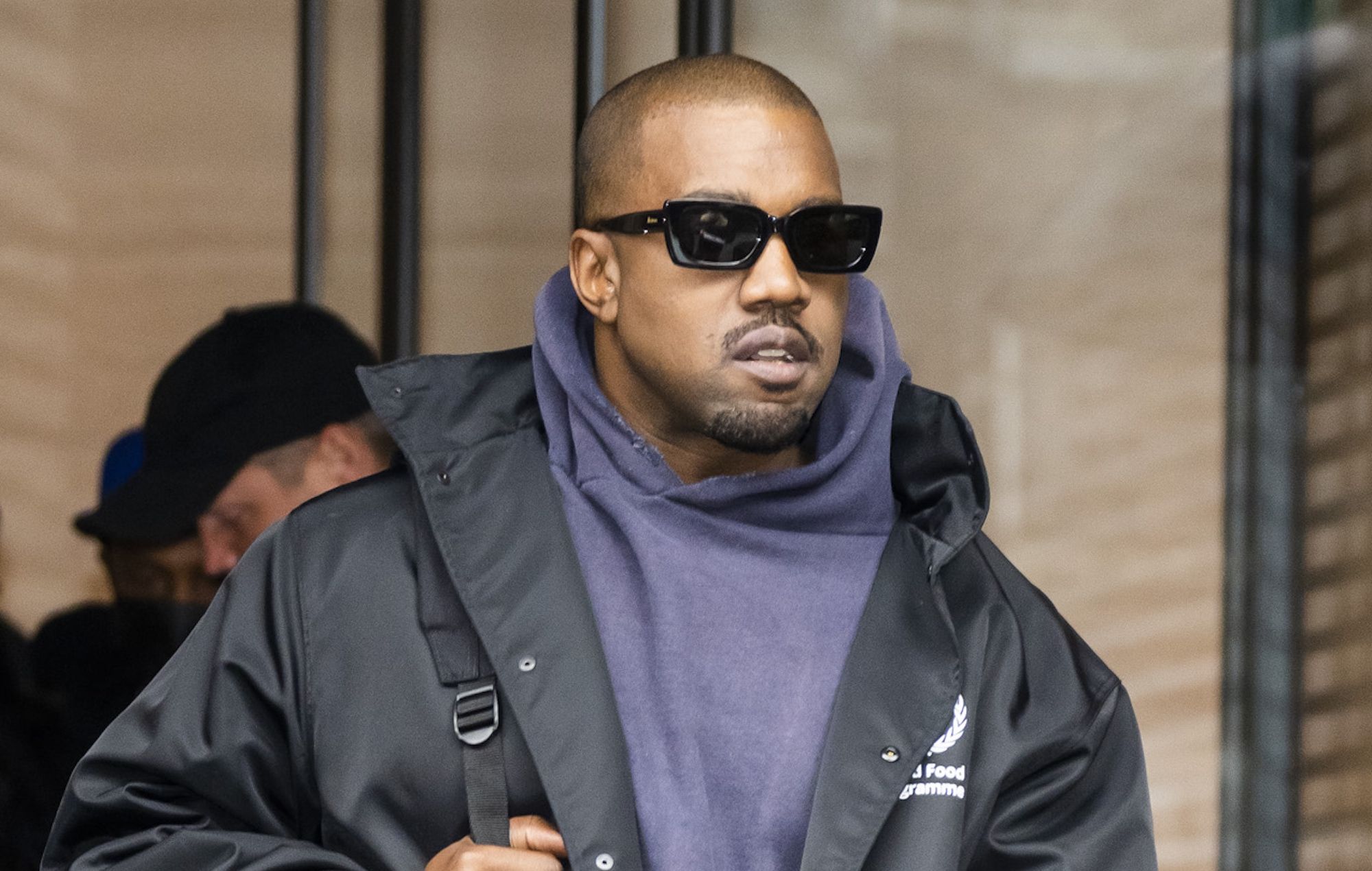 Kanye West has called out Adidas over their recently-released Adilette 22 slide sandals, saying the shoe is “a fake Yeezy made by adidas themselves”.

In a now-deleted Instagram post, the rapper shared an image of the slides – which sold out promptly following their release in May – alongside a message addressed to Adidas CEO Kasper Rørsted.

“I’m not standing for this blatant copying no more,” West wrote. “This is for everyone who wants to express themselves but feel they can’t cause they’ll [lose] their contract or be called crazy.”

West goes on to say that the shoes “represent the disrespect that people in power have to the talent” before describing them as “a fake Yeezy”. West ends the caption by telling Rørsted to “come talk to” him directly.

West is likely drawing comparisons between the Adilette and his own Yeezy Slide line, which he launched in late 2019. Both shoes feature a similar lightweight, slip-on design and come in an earthy, beige tone, with Adilettes being slightly cheaper at $55 (£45).

As with all of West’s Yeezy shoes, they were released in collaboration with Adidas. West partnered with the brand in late 2013 and debuted their first collection in 2015. Under the terms of West’s contract with the Adidas, the rapper retains 100% ownership of Yeezy, and has full creative control over the products released through the brand.

Kanye West calls out Adidas for their new adidas Adilette 22 slides which he says are a copy of his Yeezy slides:

“These shoes represent the disrespect that people in power have to the talent. This shoe is a fake Yeezy made by adidas themselves” pic.twitter.com/S70f3hjdY5

Last month, West returned to Instagram to share a redesign of McDonald’s packaging, a collaboration with Muji industrial designer Naoto Fukasawa. It came after the rapper was briefly suspended from the social media platform in March for violating its policies on hate speech, bullying and harassment.

Last month also saw an official release of West’s collaboration with the late XXXTentacion, ‘True Love’, to coincide with the documentary Look At Me: XXXTentacion. The song originally appeared on West’s ‘Donda 2’, and was thus only available on the Stem Player that launched alongside the album.