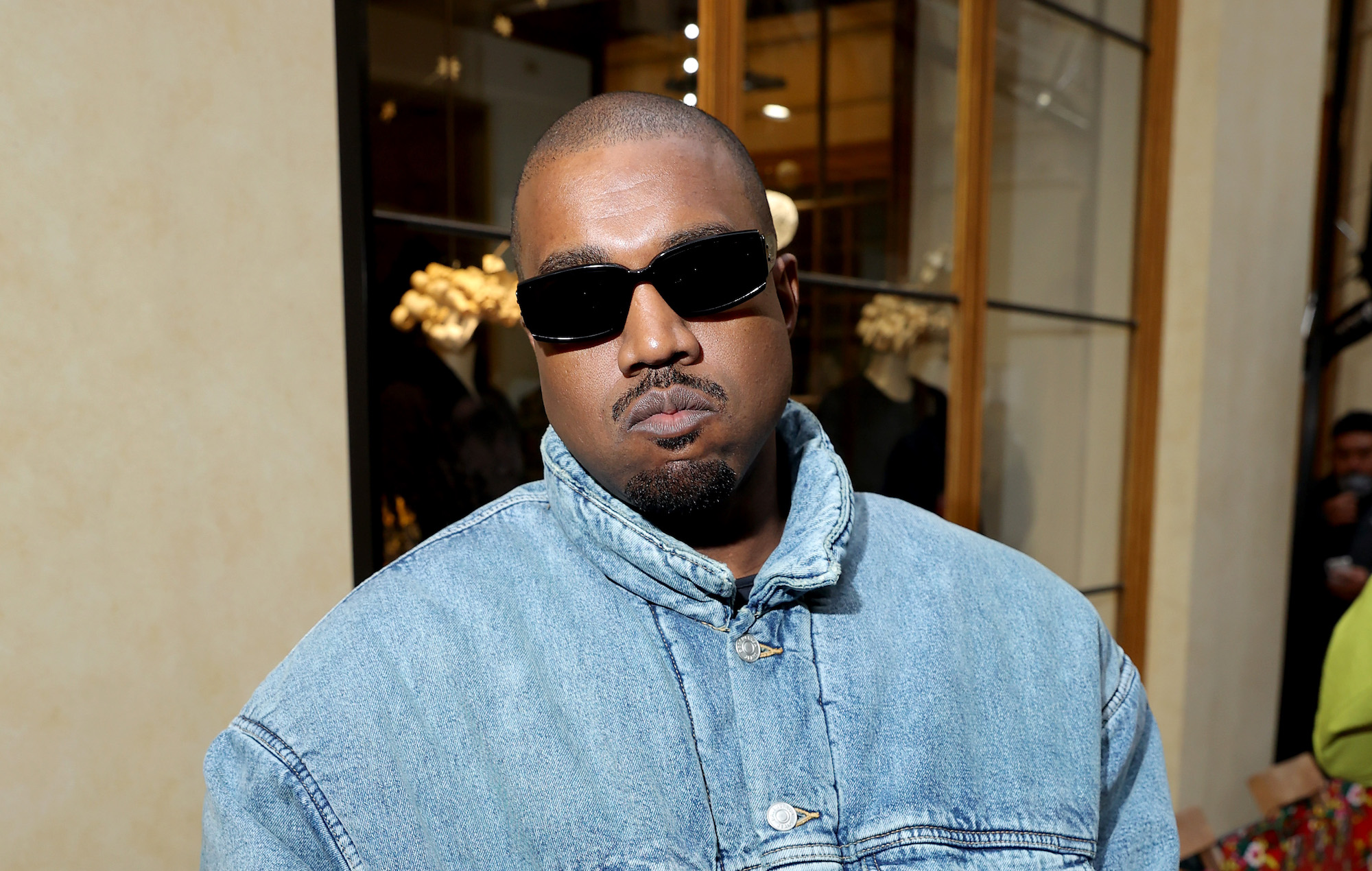 Kanye West has sparked another controversy after making comments about the death of George Floyd.

Floyd, a Black man, was killed following an altercation with a white police officer in Minneapolis in May 2020.

Distressing footage emerged soon after Floyd’s altercation with police which showed him being restrained on the ground by Derek Chauvin, who placed his knee on Floyd’s neck for over nine minutes. Despite Floyd’s continued pleas that he couldn’t breathe, Chauvin continued to apply pressure to Floyd’s neck. A lack of oxygen caused brain damage, heart failure and eventually death.

In April 2021, Chauvin was found guilty of the murder of Floyd and he was sentenced to 21 years in prison.

Now, in a new appearance on Drink Champs podcast, West has claimed that Floyd died from “Fentanyl” and said that a police officer’s knee “wasn’t even on his neck like that.”
West made the comments while discussing Candace Owens’s documentary The Greatest Lie Ever Sold: George Floyd and the Rise of BLM.

“They hit him with the fentanyl, if you look the guys knew wasn’t even on his neck like that,” West claimed.

He went on to compare Floyd to designer Virgil Abloh, who died from cancer last November before going on to attack the “Jewish media” who he claims “blocked” him.

“Tell me could you even rally run this interview? Mav (Maverick Carter) didn’t even run my interview, they blocked me out, the Jewish media blocked me out. This shit is lit, right? I am lit right, I am lit” he said, just days after his social media accounts were restricted after he made a number of antisemitic comments.

Kanye West says George Floyd passed away because of fentanyl and that the cop’s knee “wasn’t even on his neck like that” pic.twitter.com/sVKy3VK35O

He also addressed JP Morgan Chase after they reportedly severed ties with him following the antisemitic comments he made on social media, plus others elsewhere.

“I put $140m into JP Morgan and they treated me like shit so if JP Morgan Chase is treating me like that how are they treating the rest of y’all, I am outraged, people want to calm it down, I didn’t break a law,” he continued on the show.

It comes after a tumultuous few weeks which began when West wore a “White Lives Matter” t-shirt at a Paris fashion week show. He then took part in a controversial interview on Fox News.
West has faced a significant backlash with the likes of Jaden Smith and Sean ‘Diddy’ Combs, plus figureheads for Supreme and Vogue, taking issue with his stunt at Paris fashion week.