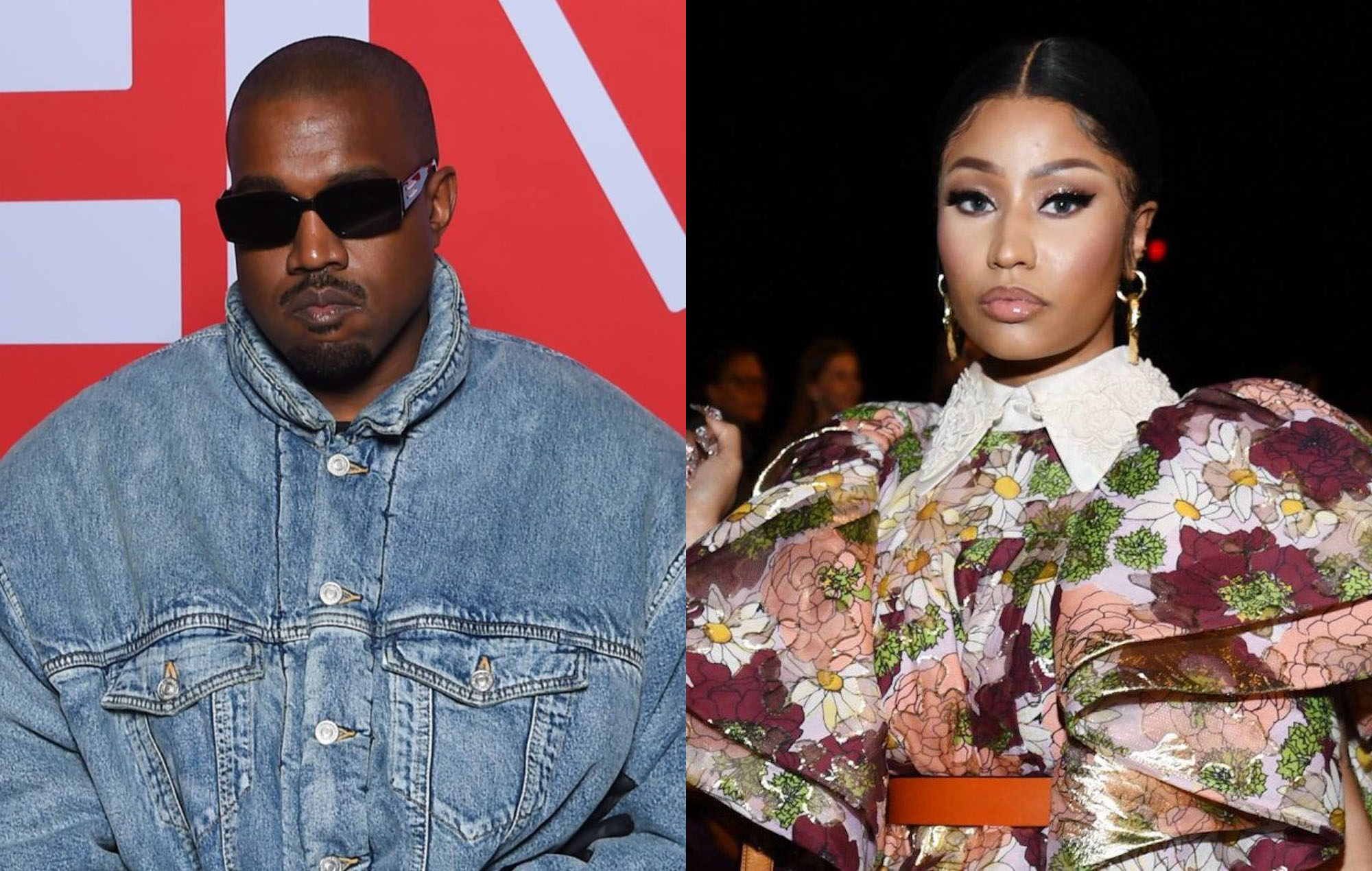 Kanye West thought Nicki Minaj “killed him” on her verse in his song ‘Monster’, according to Amber Rose.

The rapper’s ex-girlfriend recalled West telling her how impressed he was by Minaj, after Rose had recommended her for the job.

“I put Nicki on ‘Monster,’” Rose said in a recent interview on The Ringer‘s Higher Learning of West’s introduction to Minaj.

Rose claimed West wanted Minaj’s verse to be removed from the song at one point, because it was too good. She added: “He said, ‘How the fuck did you bring in a bitch that killed me on my own song?’”

Back in 2018 Rose had recalled the encounter between Kanye West and Nicki Minaj on Complex’s Open Late, adding: “I believed in Nicki from the beginning. I was with Kanye at the time and I was like, ‘Kanye, you gotta give her a shot like she’s amazing. He tried it out and he put her on ‘Monster.’ He was like, ‘Damn, she fuckin’ killed that shit.’”

Meanwhile, West recently shared his praise for Steve Lacy, calling the artist “one of the most inspiring people on the planet”.