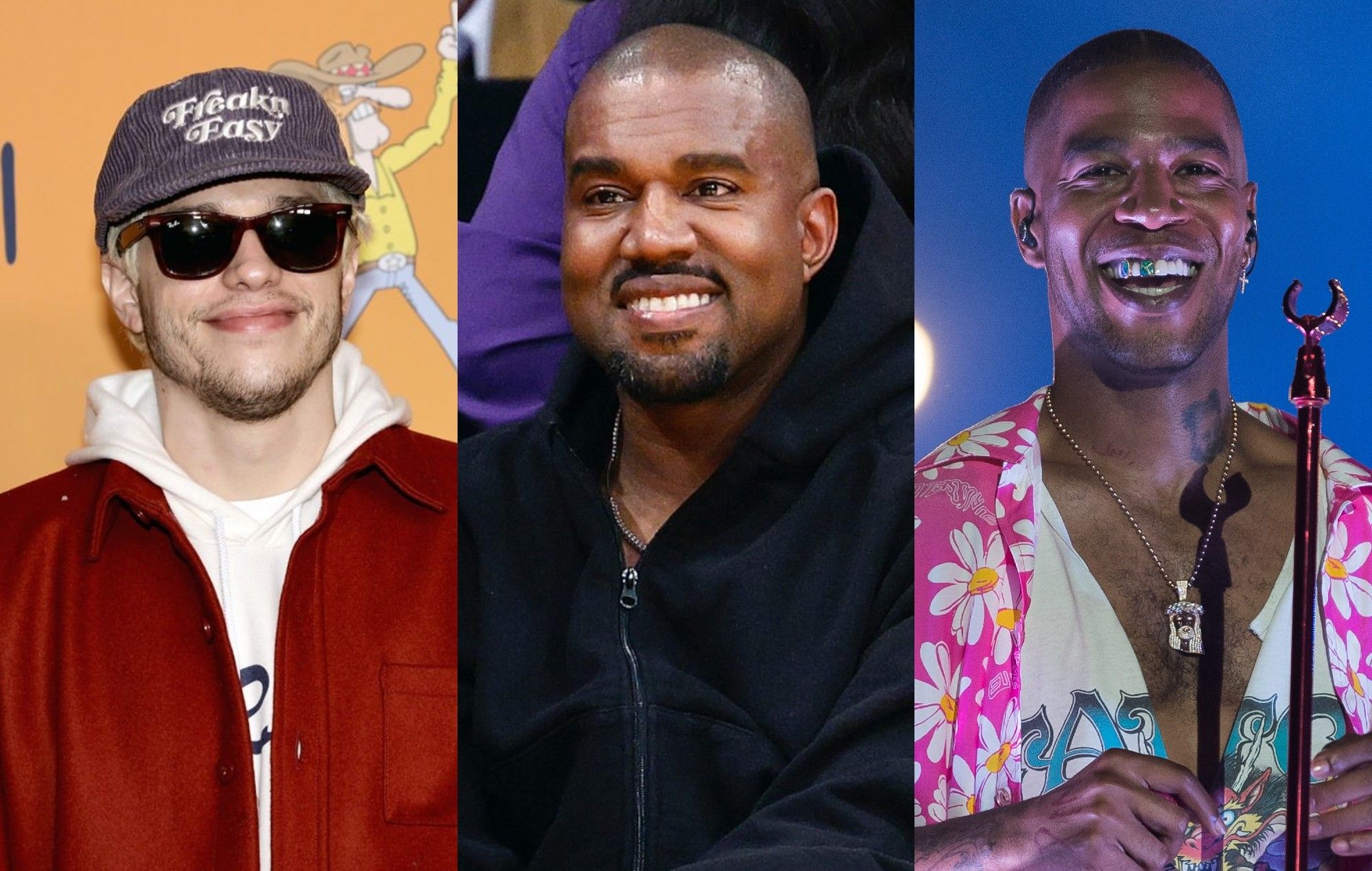 Kanye West has taken to Instagram to seemingly celebrate the break-up of Pete Davidson and Kim Kardashian, as well as throw shade at Kid Cudi.

Last week it was reported that Davidson and Kardashian split up after nine months of dating but have remained friends (per E! News).

Ever since Davidson and Kardashian started dating, West has been vocally critical of the pair. He released a video for ‘Eazy’, which sees him bury Davidson alive as he raps the line “God saved me from that crash / Just so I can beat Pete Davidson’s ass”, as well as spreading a rumour that Davidson had AIDS.

Alhough he initially kept quiet on the matter, Davidson responded to West’s attacks a few days after the second ‘Eazy’ video landed, writing to the rapper in a text: “I’ve decided I’m not gonna let you treat us like this anymore and I’m done being quiet.”

When West responded and asked Davidson where he was, the comedian sent back a selfie and wrote that he was “in bed with your wife”.

Davidson isn’t the only one that West has come for in his latest Instagram post. Written in small print beneath the headline is: “Kid Cudi meant to play funeral but fearful of bottle throwers.”

Last month, Kid Cudi walked off during his headline set at Rolling Loud after crowd members repeatedly threw items onto the stage while chanting West’s name.

The rapper and singer – real name Scott Mescudi – replaced Kanye West on the bill at the Miami event when Ye “decided that he [would] no longer be performing”.

West and Cudi were previously close friends and collaborators but have had a tumultuous relationship since the mid-2010s. They fell out again earlier this year, supposedly due to Cudi’s friendship with Davidson.