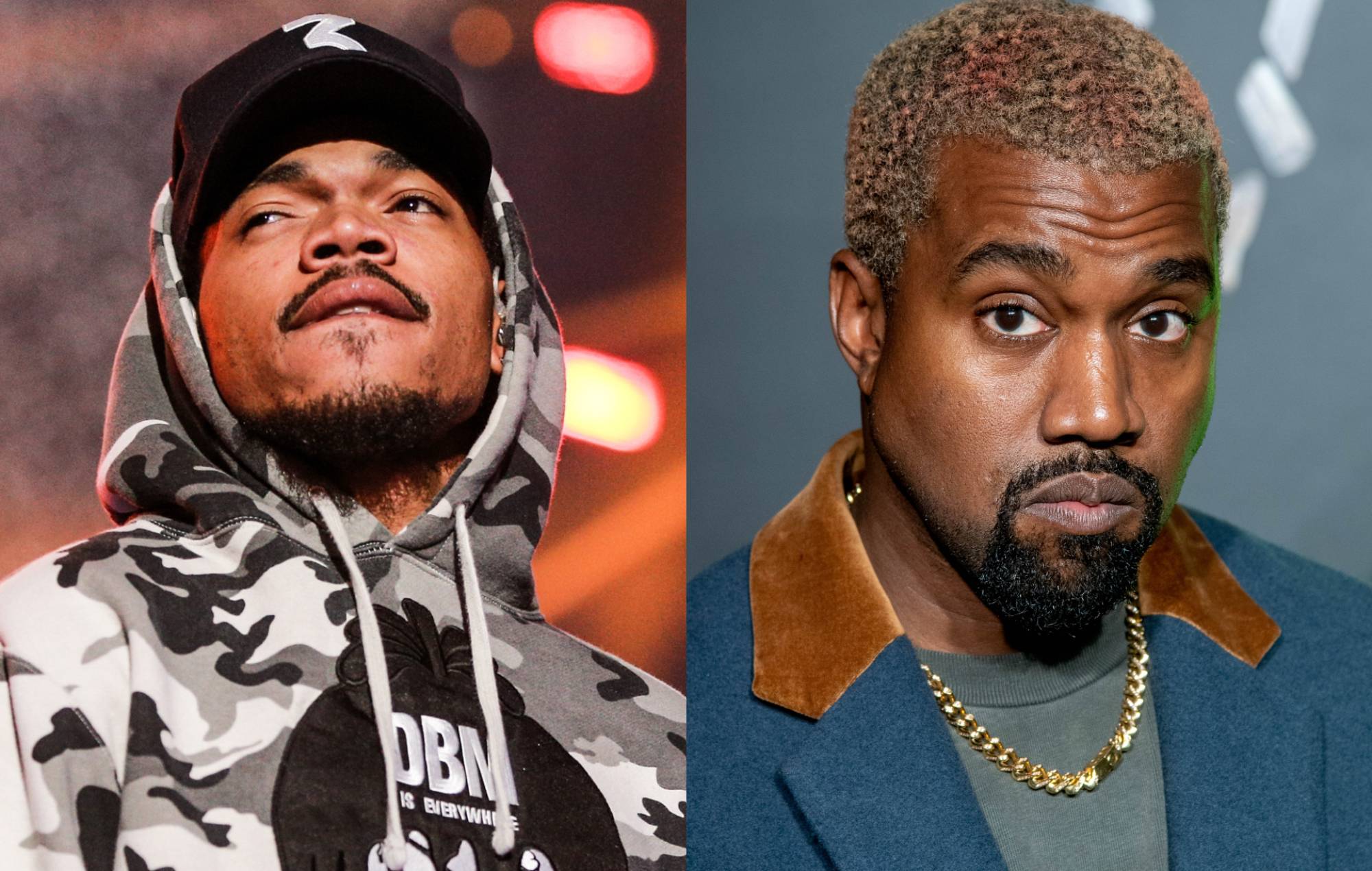 Kanye West tried to axe Chance The Rapper feature on ‘Ultralight Beam’: “I had to go back and forth with him”

Chance The Rapper has revealed how Kanye West reportedly tried to axe his feature on ‘Ultralight Beam’.

The ‘Colouring Book’ rapper featured on ‘The Life Of Pablo’ track in February 2016, but says his verse didn’t come without a few creative differences.

In a new interview to mark the five-year anniversary of ‘Coloring Book’, Chance revealed that Kanye wasn’t a fan of his lyrics which referenced the Grammys.

“I met Kanye West, I’m never going to fail/He said, ‘Let’s do a good ass job with ‘Chance 3’/I hear you gotta sell it to snatch the Grammy’,” Chance raps on the track.

Chance told the Grammys.: “I rapped on Kanye’s shit right before it came out that I was working on these three Grammys, and I was like, ‘If I keep rapping like that, and just saying shit’s gonna happen, that’s just gonna happen,’” he said.

“And it started happening. Kanye didn’t want me to say that [line] on that song. And I had to go back and forth with him about keeping my line on there.”

Chance’s mixtapes weren’t eligible for the Grammys until June 2016, when the Recording Academy allowed streaming-only albums. ‘Coloring Book’ went on to Best Rap Album at the 2017 Grammy Awards.

He added of the experience: “Just being in a position to rap [with] the person who probably is the reason I became a rapper—to be able to produce and write and to be featured on the intro, the first real rap verse you hear on the album, was crazy to me.

“I was, at that time, speaking it into existence like, ‘Kanye gonna hit us up soon. You gonna be working with ‘Ye soon.’ And when that happened, I had to keep doing that. I had to keep being like, ‘I’m gonna just say what’s gonna happen.’”

Earlier this year, a video clip emerged that appears to show Kanye West shouting at Chance The Rapper during a recent studio session.

The footage is reportedly from an upcoming documentary, filmed last summer at the ‘Jesus Walks’ hitmaker’s Wyoming compound.

The clip appears to show West growing increasingly frustrated during a recording session for the unreleased album before lashing out at Chance, telling him to sit his “ass down and listen to the album or leave.”

Meanwhile, Kanye’s fans are eagerly anticipating the arrival of his new album ‘DONDA’ after a series of prolonged delays.