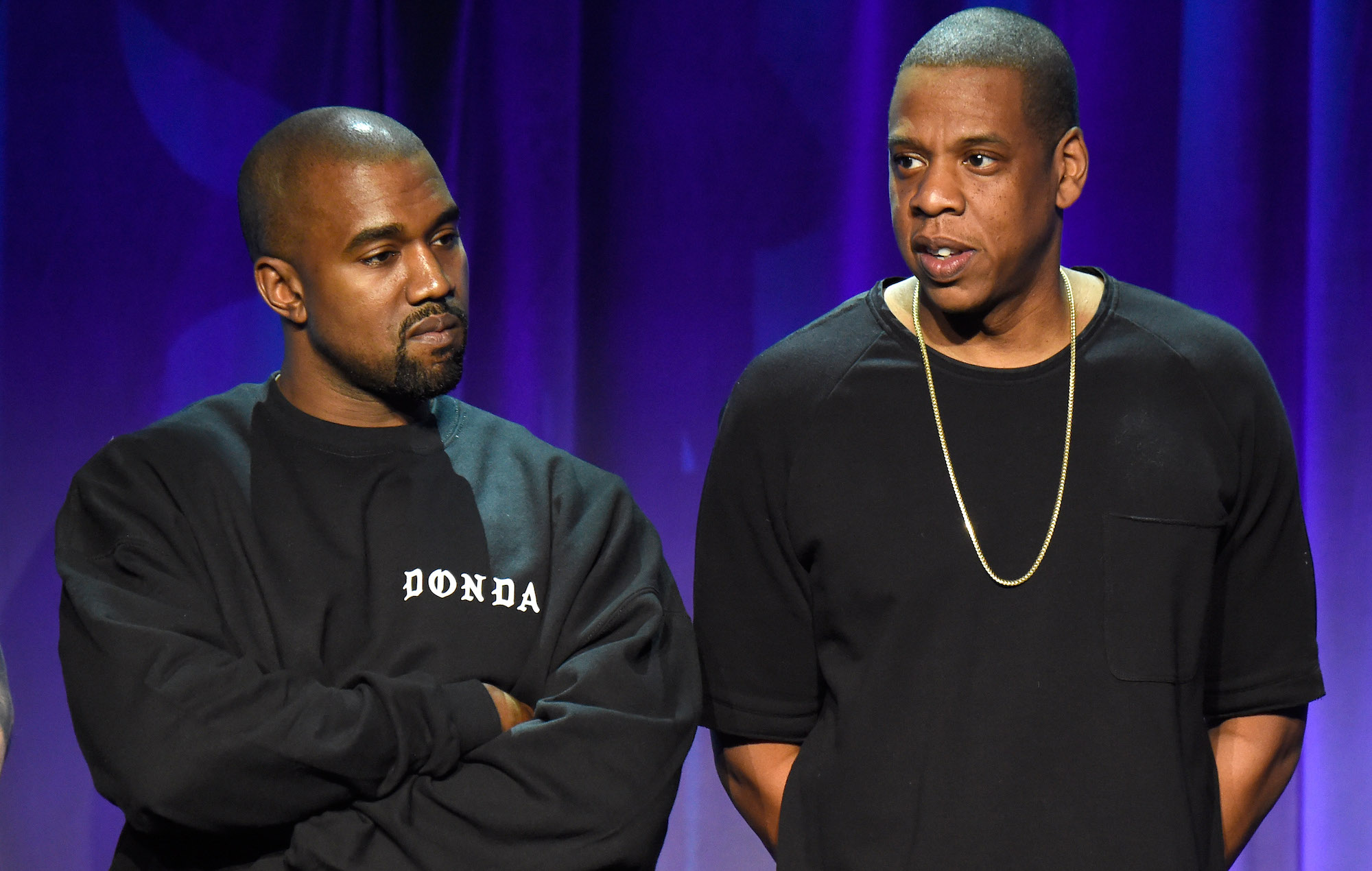 Kanye West was “too impatient” to put Jay-Z on his recent Fivio Foreign and Alicia Keys team-up ‘City Of Gods’, according to one of his collaborators.

The track was released last month and will feature on Fivio Foreign’s upcoming debut album, ‘B.I.B.L.E’. It also appears on the ‘V2.22.22 Miami’ version of ‘Donda 2’ that West shared via his Stem Player last month.

Speaking on Complex Brackets, Fivio Foreign discussed the track and revealed that West wanted Jay-Z to work with them on it. “I had the skeleton of it, I had the beat and Ye was like, ‘Yo, this shit is so fire. We going to get Hov on it and we going to go crazy,’” he explained.

Last week (March 9), West shared a video for his ‘Donda’ track ‘Hurricane’, which saw him leading a jailbreak in the animated visuals. The 2021 song features The Weeknd and Lil Baby and is nominated for Best Melodic Rap Performance at the 2022 Grammys.

The video sees a number of animated prisoners escaping from a prison island, before an avatar of Kanye rises up from the sea to baptise them and gives a speech, before they all rise into the sky.

A day later, the rapper released a second video for ‘Eazy’, following a controversial clip that saw him burying a likeness of Pete Davidson alive. In the new video, the SNL comic gets beaten by a skinned monkey.