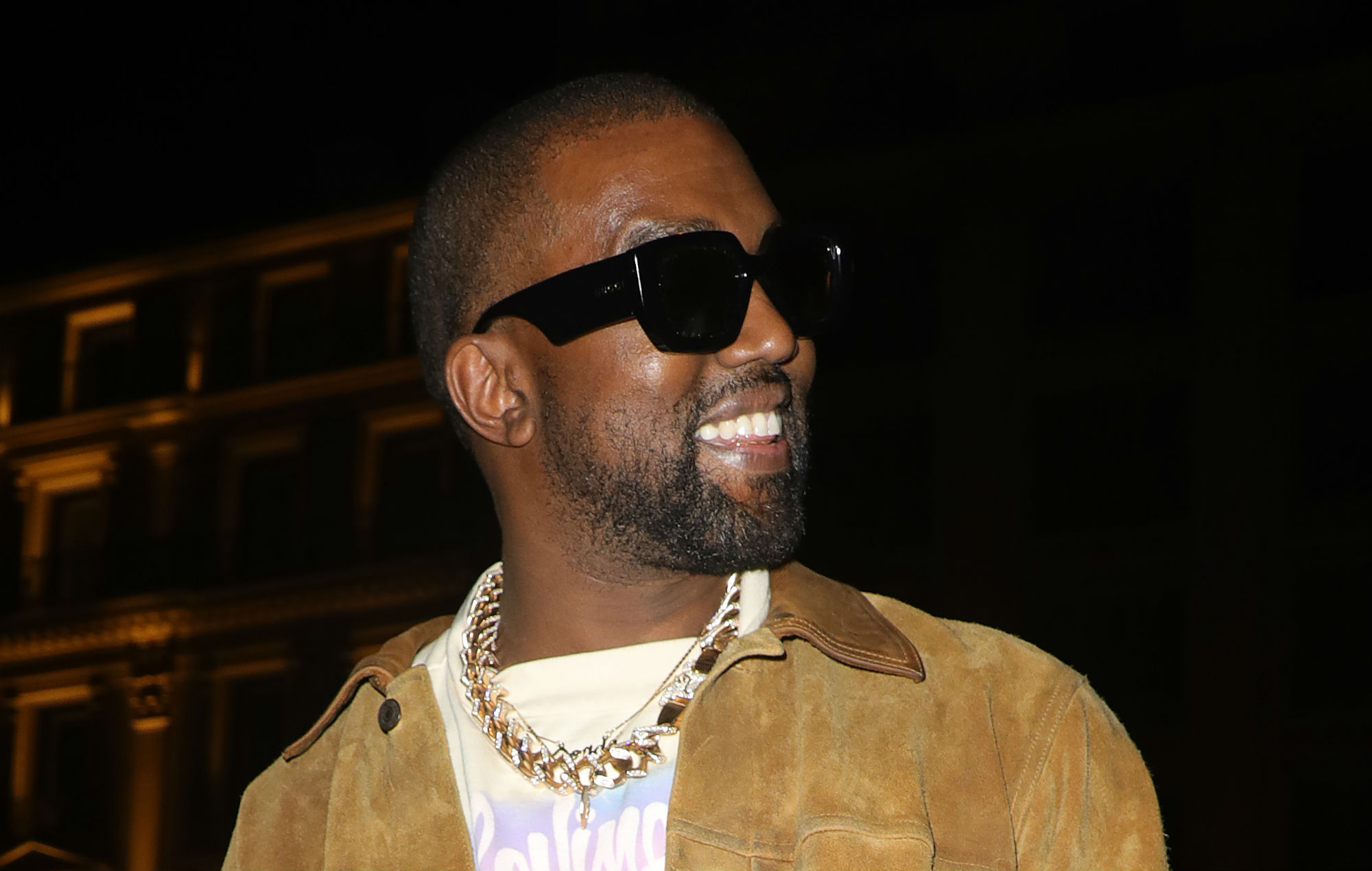 Kanye West’s ‘DONDA’ reportedly pushed back to next month

Claims of West’s new album being close to release first came from Laboy, who said that the rapper played the album for both him and NBA basketball player Kevin Durant last weekend.

On Wednesday (July 21), Ye previewed ‘No Child Left Behind’, a new song from the record, in a Beats by Dre advertisement starring US athlete Sha’Carri Richardson during Game 6 of the NBA finals.

The ‘Jesus Walks’ rapper and producer then hosted a listening party in Atlanta on Thursday night (July 22) for fans to get a taste of what they’re in for. The event – held at Atlanta’s Mercedes-Benz Stadium – was live-streamed globally via Apple Music.

A press release originally stated that ‘DONDA’ would be released on Friday (July 23) via G.O.O.D. Music/Def Jam Recordings, but in true Kanye fashion, the album has yet to materialise.

Now, it looks like ‘DONDA’ will be arriving on August 6, according to Laboy, who took to Twitter in the early hours of this morning to share an update with fans.

“KANYE WEST WILL MOVE THE RELEASE DATE OF DONDA TO AUGUST 6TH,” he wrote. “THANKS FOR YOUR PATIENCE HE WANTS TO GIVE HIS FANS THE BEST POSSIBLE PRODUCT WITHOUT RUSHING ANYTHING. HE LOVES YALL WITH ALL OF HIS HEART. GOD BLESS #DONDA #RESPECTFULLY”

KANYE WEST WILL MOVE THE RELEASE DATE OF DONDA TO AUGUST 6TH. THANKS FOR YOUR PATIENCE ❤️ HE WANTS TO GIVE HIS FANS THE BEST POSSIBLE PRODUCT WITHOUT RUSHING ANYTHING. HE LOVES YALL WITH ALL OF HIS HEART. GOD BLESS 🙏🏾 #DONDA #RESPECTFULLY

West is yet to comment on the release date himself. NME has reached out to representatives for West for comment.

There’s no official information around the titles of the songs on ‘DONDA’, though West did previously share a partial tracklist for the album on Instagram earlier this week, with titles such as ‘We Made It’, ‘Moon’, ‘Pure Souls’ and more.

A stack of rumoured features were confirmed throughout Thursday night’s Atlanta listening event, with the most talked about being JAY-Z, who features on what appears to be the album’s final song – marking the first time the two have collaborated on a song since Drake‘s 2016 track ‘Pop Style’.

Meanwhile, the city of Atlanta has officially declared July 22 to be Kanye West Day.