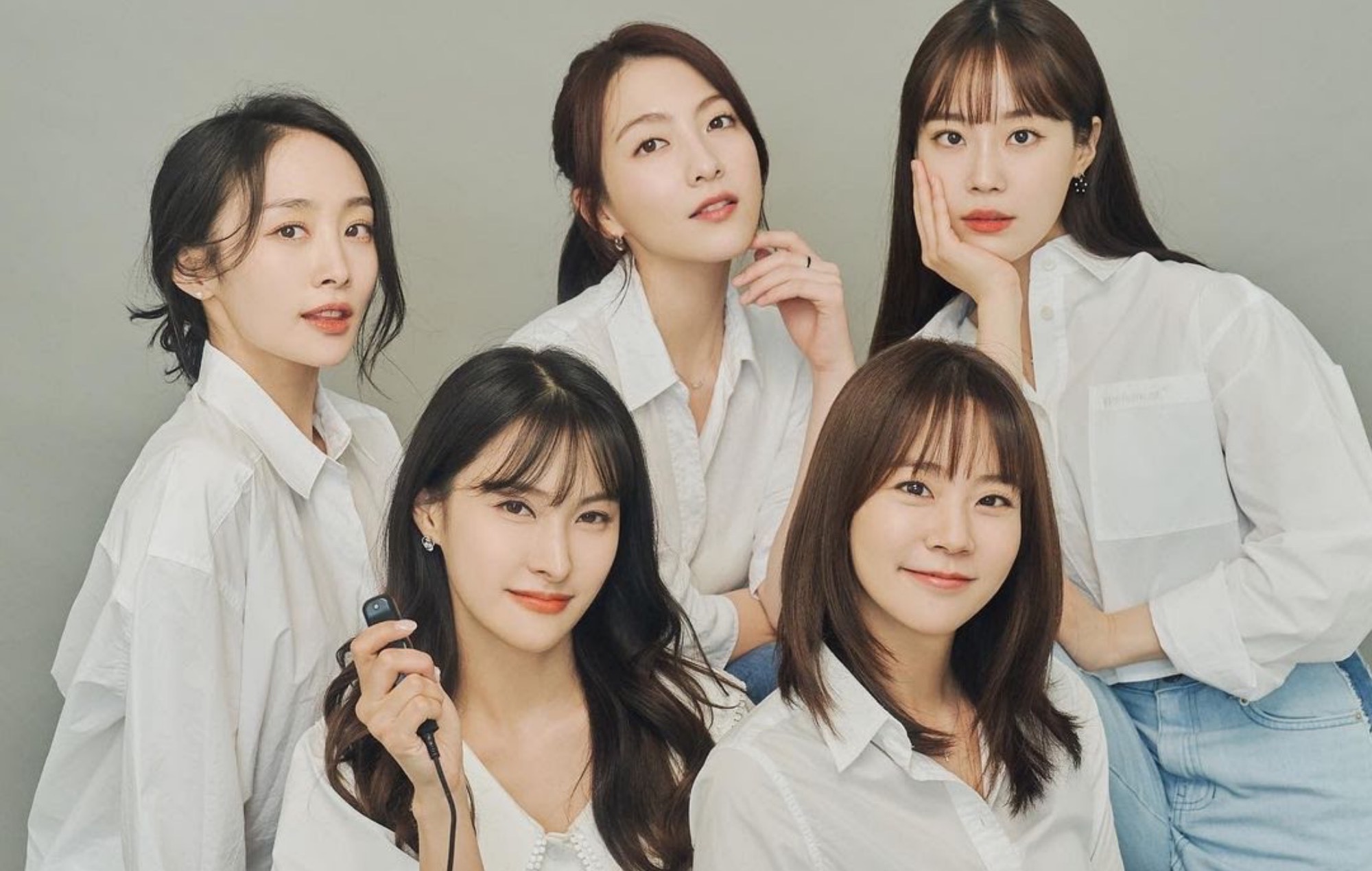 The members of former K-pop group KARA will be releasing new music to celebrate the act’s 15th anniversary.

On September 19, a representative from RBW Entertainment, which now owns KARA’s label DSP Media, told MBC News that the veteran group will be making a comeback in November as a five-member act.

“Since they are showcasing their 15th debut anniversary album after gathering together for the first time in a while, we plan on supporting the KARA members so that they can express their feelings of wanting to gift their fans to the fullest,” said the agency, as translated by Soompi.

KARA’s forthcoming return will mark the first time Heo Young-ji will be working with Nicole and Ji-young, who left the group prior to her debut in the act in 2014. The only former members who will be absent from the comeback are Sunghee, who had left the act shortly after their debut, and the late Goo Hara, who passed away in 2019.

All five members of the act had met up earlier back in June 2022 to commemorate KARA’s 15th debut anniversary. While several South Korean news outlets reported that they had met up to discuss the possibility of reuniting as a group, DSP Media shared that nothing had been confirmed at the time.

“It was the first time that everyone who went through ups and downs together under the name of KARA came together to celebrate, share their stories, laugh and cry together, and comfort one another’s sunken hearts, and it gave me hope that we can become a little happier,” wrote leader Gyuri at the time.