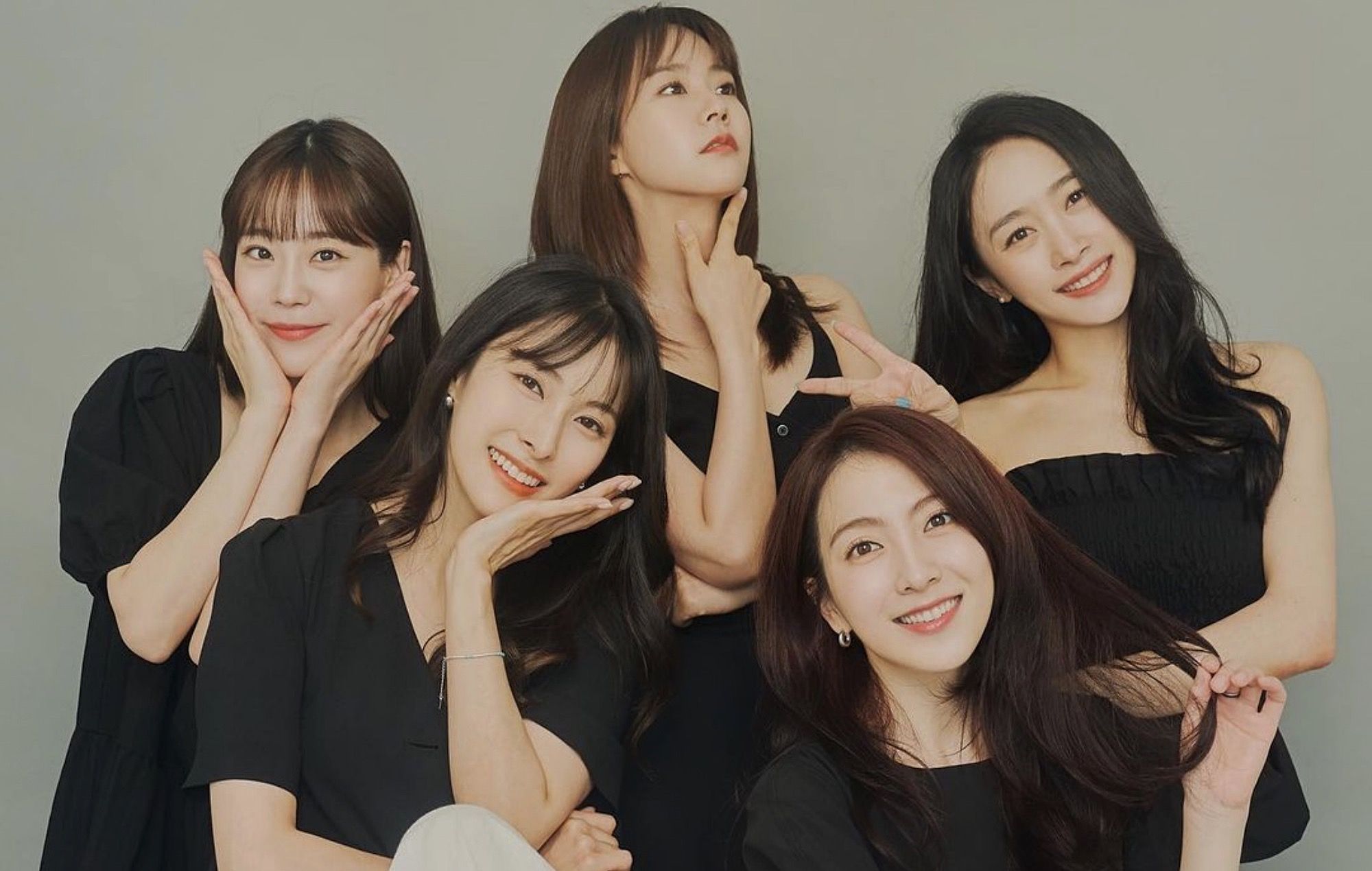 The former members of K-pop girl group KARA have recently come together to celebrate the act’s 15th anniversary since their debut.

“It was the first time that everyone who went through ups and downs together under the name of KARA came together to celebrate, share their stories, laugh and cry together, and comfort one another’s sunken hearts, and it gave me hope that we can become a little happier,” wrote leader Gyuri on Instagram, as translated by Soompi.

All five ex-KARA members had also tagged their late former bandmate, Goo Hara, in each of their posts.

While the group had previously gathered last year, this marks the first time Heo Young-ji, who joined KARA after the departure of Nicole and Jiyoung, has joined them to celebrate the occasion.

The only former KARA members absent from the meet-up were Sunghee, who had left the act shortly after their debut, and the late Goo Hara, who passed away in 2019.

KARA first debuted as a quartet on March 29, 2007 with the single ‘Break it’ from their first album, ‘The Blooming’. They had several lineup changes throughout their career and later disbanded in 2016, when three of its four remaining members chose not to renew their contracts with DSP Media.