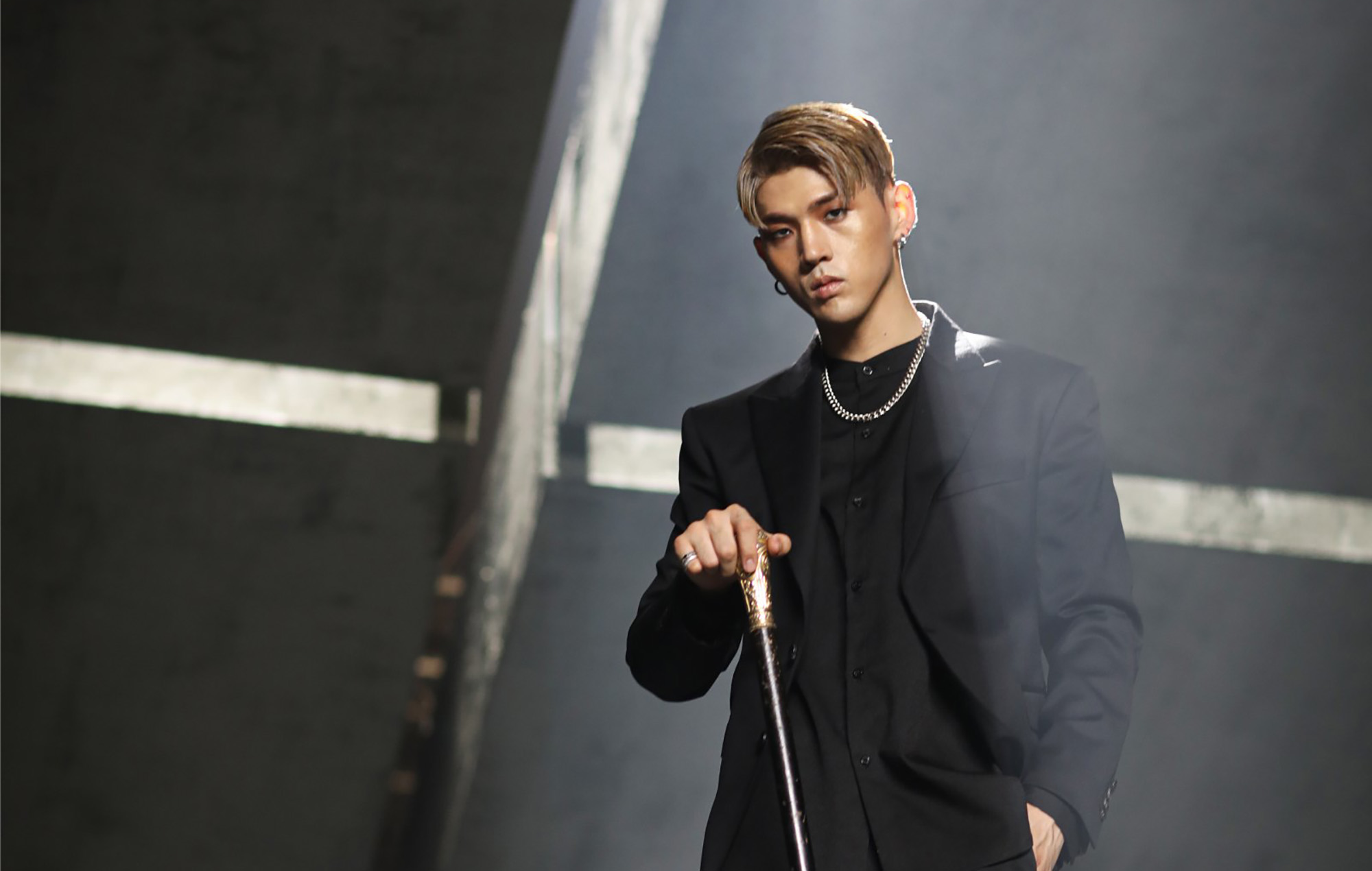 KARD’s BM on upcoming solo single ‘Broken Me’: “It’s about fighting a war with yourself”

BM of co-ed K-pop group KARD has shared more details about his upcoming solo single ‘Broken Me’ and expressing vulnerability for the first time.

In a recent interview with Popwrapped, the KARD member discussed his latest solo project, which drops next month, and the meaning behind the song. “‘Broken Me’ is only the start, but a strong start [that will] be able to showcase a different side of me no one has ever seen,” he said. “You’re going to see a much more refurbished, different, and intimate side of me as an artist and I feel so privileged to be able to share it.”

The Korean-American singer had previously explored solo music with the tracks ‘Better Myself’ and ‘Bad Manners’. However, ‘Broken Me’ will be the first official single BM has ever released.

The singer also shared that the track is about “fighting a war” with oneself. “‘Broken Me’ is a story of being able to overcome those endeavours and fighting through all those wars within [the journey of life],” BM explained to Popwrapped.

BM revealed that the single contains emotions he has never shared before, bringing a new side of vulnerability to his music. “A lot of it comes from hardships from my trainee days,” he shared.

“I was never sure of anything and had an immense amount of fear of the future, lack of confidence in my chances of success, and went through loneliness feeling no one else understood what I was going through,” BM added.

BM dropped the first music video teaser for ‘Broken Me’ yesterday (May 26) through KARD’s official Twitter account. The clip features the singer walking through a neon-lit alley as a stripped back, soulful instrumental plays in the background.

Elsewhere in the interview with Popwrapped, BM shared that the music video was filmed in one day at ViveStudio’s virtual set. With the help of XR (extended reality) technology, the forthcoming clip will include scenes of Iceland and Seoul.

It also features a cameo by actor Park Eun-Seok from the hit K-drama Penthouse. BM expressed his excitement over the collaboration: “I would have never imagined being in the same project as one of my favourite actors from one of my favourite dramas.”

BM made his debut as part of KARD in July 2017 with their EP ‘Hola Hola’. The group have since released four EPs and a handful of singles, including their latest hit single ‘Gunshot’. In recent months, the quartet have been performing as a three-piece group after member J.Seph enlisted for mandatory military service in October 2020.