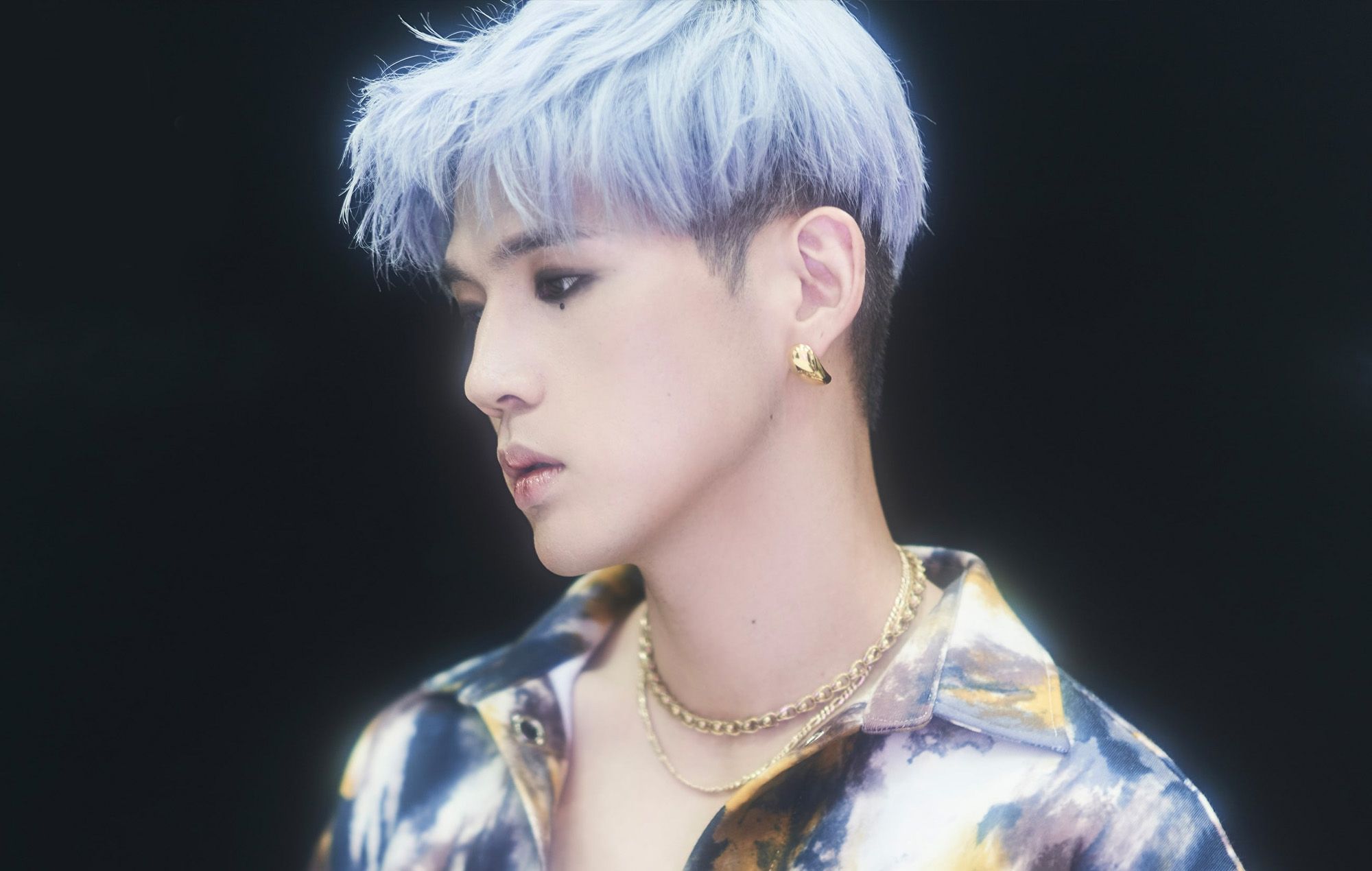 KARD’s BM has announced two new solo digital singles ‘Strangers’ and ‘Bad Intentions’, which are due to be released next week.

On August 4, the first “concept source” for BM’s solo comeback was shared, alongside hashtags with titles of both songs to be included on the new single album, as a teaser for the futuristic, cyber concept BM will adopt for his solo return, due out on August 9 at 12pm KST.

The ‘Strangers’ single album will be arriving approximately six months after the stand-alone solo track ‘Lost In Euphoria (LIE)’ was released in late January. Co-written and co-composed by the singer-rapper himself, that song itself was a follow-up to last July’s “triple single” project ‘The First Statement’. That release included the songs ‘13IVI’ and ‘Body Movin’’, as well as the Korean-language version of his debut single ‘Broken Me’, had first bee released the month prior.

In the time since BM’s last solo endeavour, KARD – completed by J.Seph, Somin and Jiwoo – made their long-awaited return as a full group in June with their fifth mini-album ‘Re:’, led by the title track ‘Ring The Alarm’.

It marked their first release as a four-piece in over two years after their 2020 single album ‘Way With Words’, which was also their last record before J.Seph enlisted in the military later that year. Apart from releasing a new mini-album, DSP Media had also confirmed that the group will be embarking on a South American tour following the release of ‘Re:’.