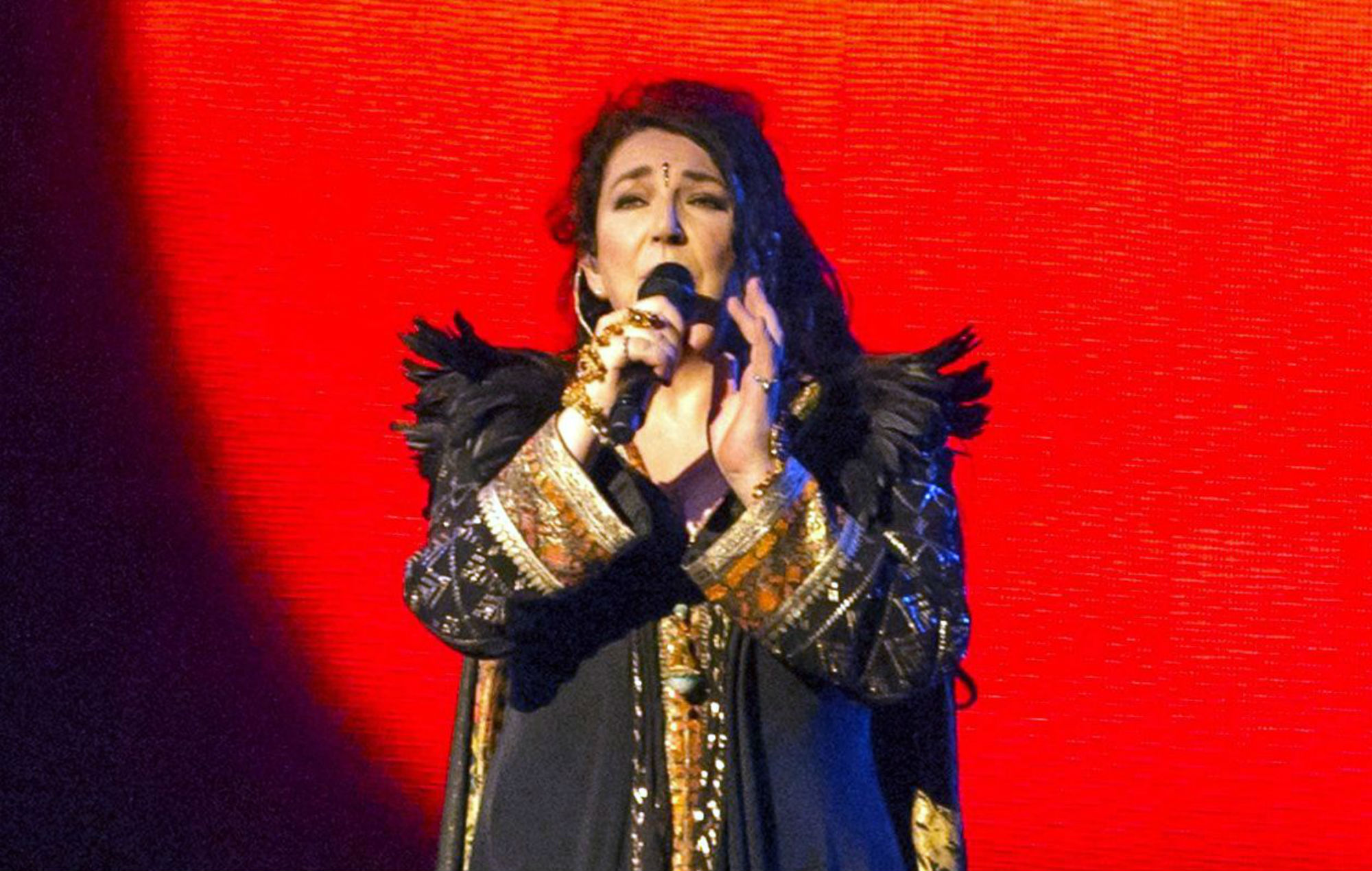 Kate Bush has thanked frontline staff and NHS workers for everything they’ve done over the coronavirus pandemic in a new Christmas message. She has also called for a pay rise for doctors and nurses.

In a post on her website titled ‘A Christmas Message’, Bush wrote: “With nearly two years of COVID, are any of us the same people we were before? It’s left everyone confused and uncertain of the future.”

She went on to say that “it’s been a terrible time of loss for so many. I want to say a big thank you to all the people on the front line and in the NHS. I have such huge respect for all the nurses and doctors who’ve already been working flat out for nearly two years.”

“These caring people are showing such extraordinary acts of kindness to others. Let’s hope they get the pay rises they rightly deserve.”

Elsewhere in the post Bush described seeing a Goldcrest, the smallest bird in Europe, for only the second time in her life. “It made my day,” she wrote. “In these strange times, I really hope you can get the chance to stop for a moment and feel nature around you.”

Bush isn’t the only star to call for proper pay rises for NHS workers. During her acceptance speech at the 2021 BRIT Awards for Best British Female, Dua Lipa chose to dedicate part of her award to Dame Elizabeth Anionwu, a nurse who fought to make the NHS fairer and improve equality. Anionwu established the Mary Seacole Centre for Nursing Practice in 1998 to address racial inequalities in nursing.

“[Anionwu] has also said that there’s a massive disparity between gratitude and respect for frontline workers because it’s very good to clap for them but we need to pay them,” said Lipa.

“And so I think what we should do is we should all give a massive massive round of applause and give Boris a message that we all support a fair pay rise for our frontline.”

Lipa’s speech came after the Prime Minister offered NHS doctors and nurses a controversial 1% increase in their wages.