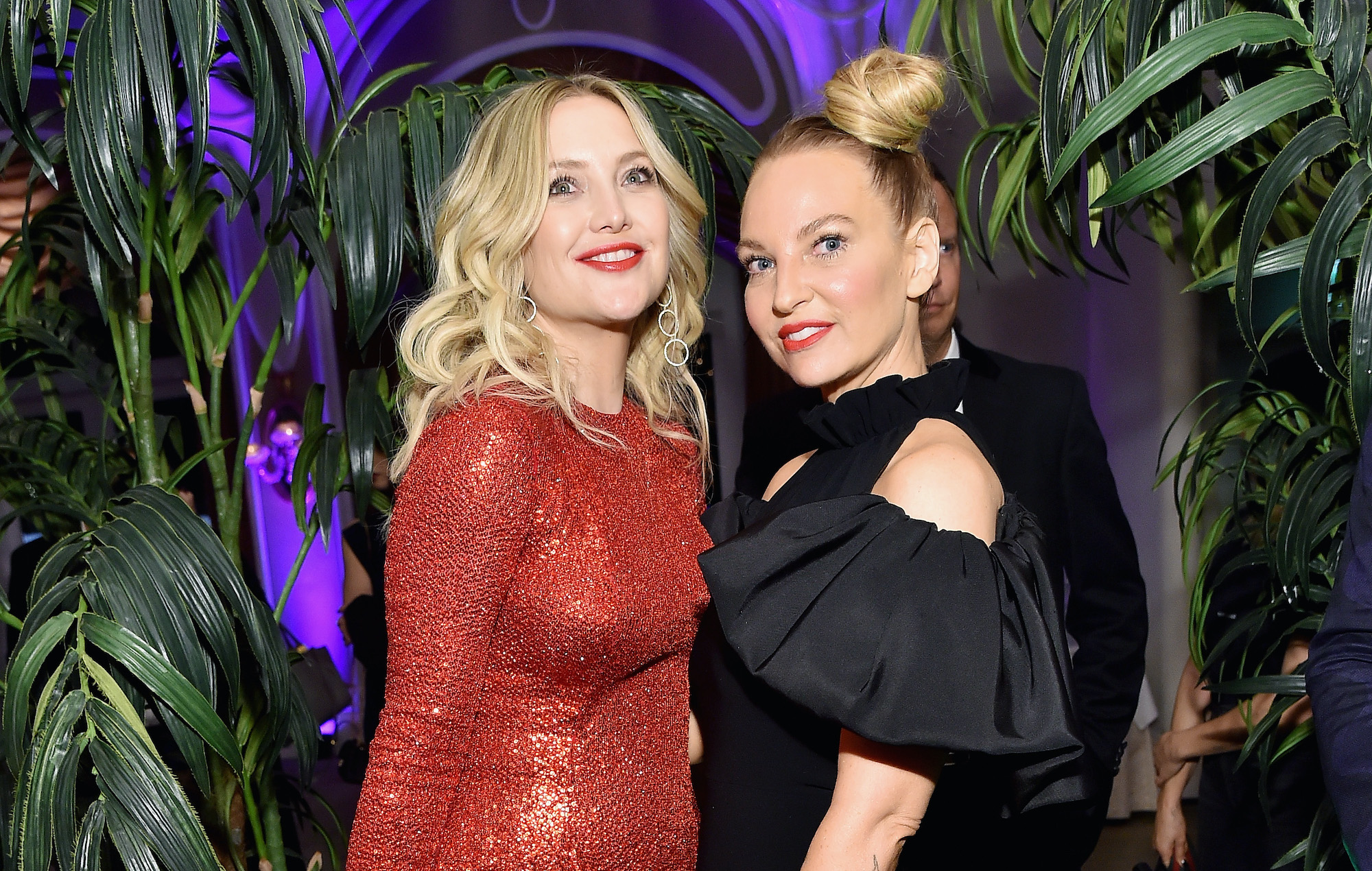 Kate Hudson has spoken about the controversy sparked by Sia casting a non-autistic actor to play an autistic role in her film Music.

Maddie Ziegler plays Music, a young autistic woman, in the movie, whose guardian is her half-sister Zu (played by Hudson).

Director Sia has faced a huge backlash for her casting choices in the film, which many have criticised as ableist and said could perpetuate harmful stereotypes about autistic people. Some of the scenes in the movie have also come under fire, with a character restrained in a position that has caused injuries and death in reality in one scene.

During an appearance on Jimmy Kimmel Live!, Hudson said the criticisms around the movie were “an important conversation to have”.

“For me, when I hear that there’s anybody that feels left out, I feel terrible,” she said. “I think when people see the film they will see the amount of love and sensitivity that was put into it, but it is an important conversation to have – not just about this movie, but as a whole about representation.

“I think it’s an ongoing important dialogue to be had about neurotypical actors portraying neurodivergent characters, with people who are experts and really know how to engage in the conversation. I encourage it, really and truly. Just to say – we are listening.”

Earlier this month (February 4), Sia once again addressed the controversy around Music and confirmed a warning would be added to the movie. “The motion picture MUSIC will, moving forward, have this warning at the head of the movie: ‘MUSIC in no way condones or recommends the use of restraint on autistic people,’” she wrote in a now-deleted tweet.

“I plan to remove the restraint scenes from all future printings,” Sia continued. “I listened to the wrong people and that is my responsibility, my research was clearly not thorough enough, not wide enough.”

In the wake of Music receiving two nominations at the Golden Globes 2021, a petition was launched calling for the film to have its nominations rescinded. At the time of writing, over 100,0000 people have signed the petition.

In a one-star review of Music, NME said: “Called a “magical” presence – and treated as more of a mystical pixie than a human being, Ziegler’s character Music is all about othering over acceptance […] The Sia-penned soundtrack is sung largely by Hudson, whose decent vocals are perhaps the film’s saving grace, but it’s still not nearly enough to make Music a sound proposition.” 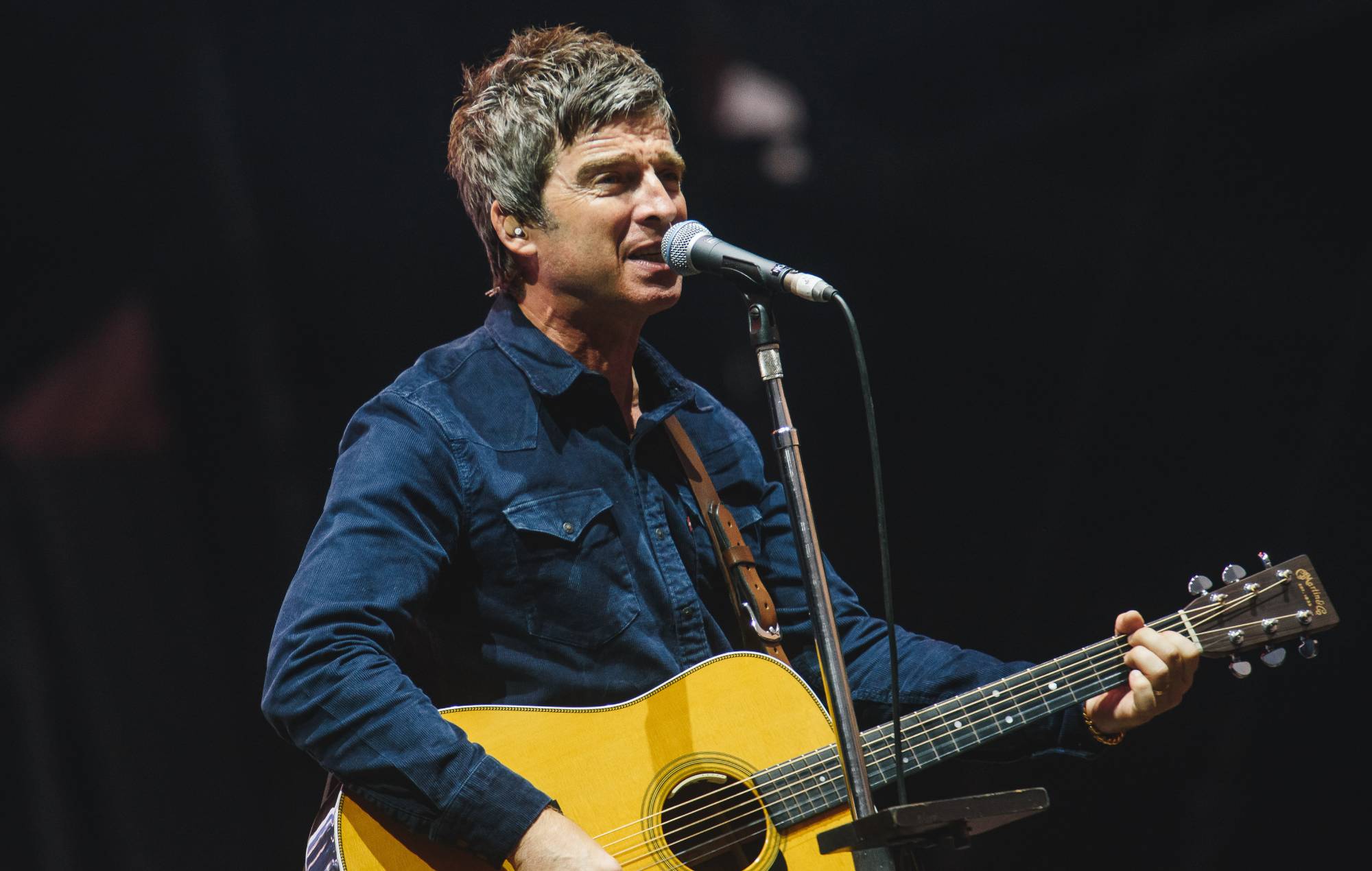 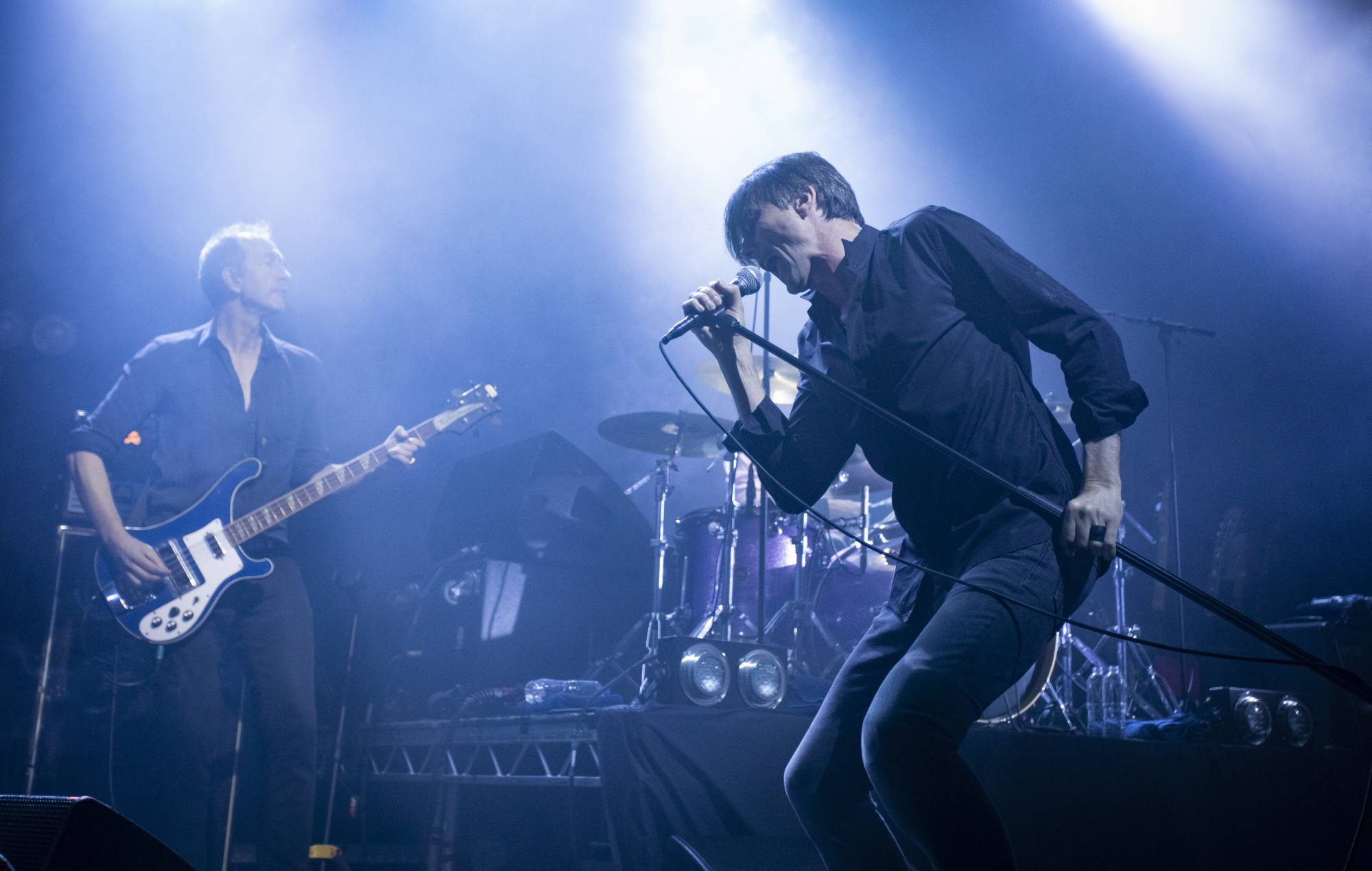 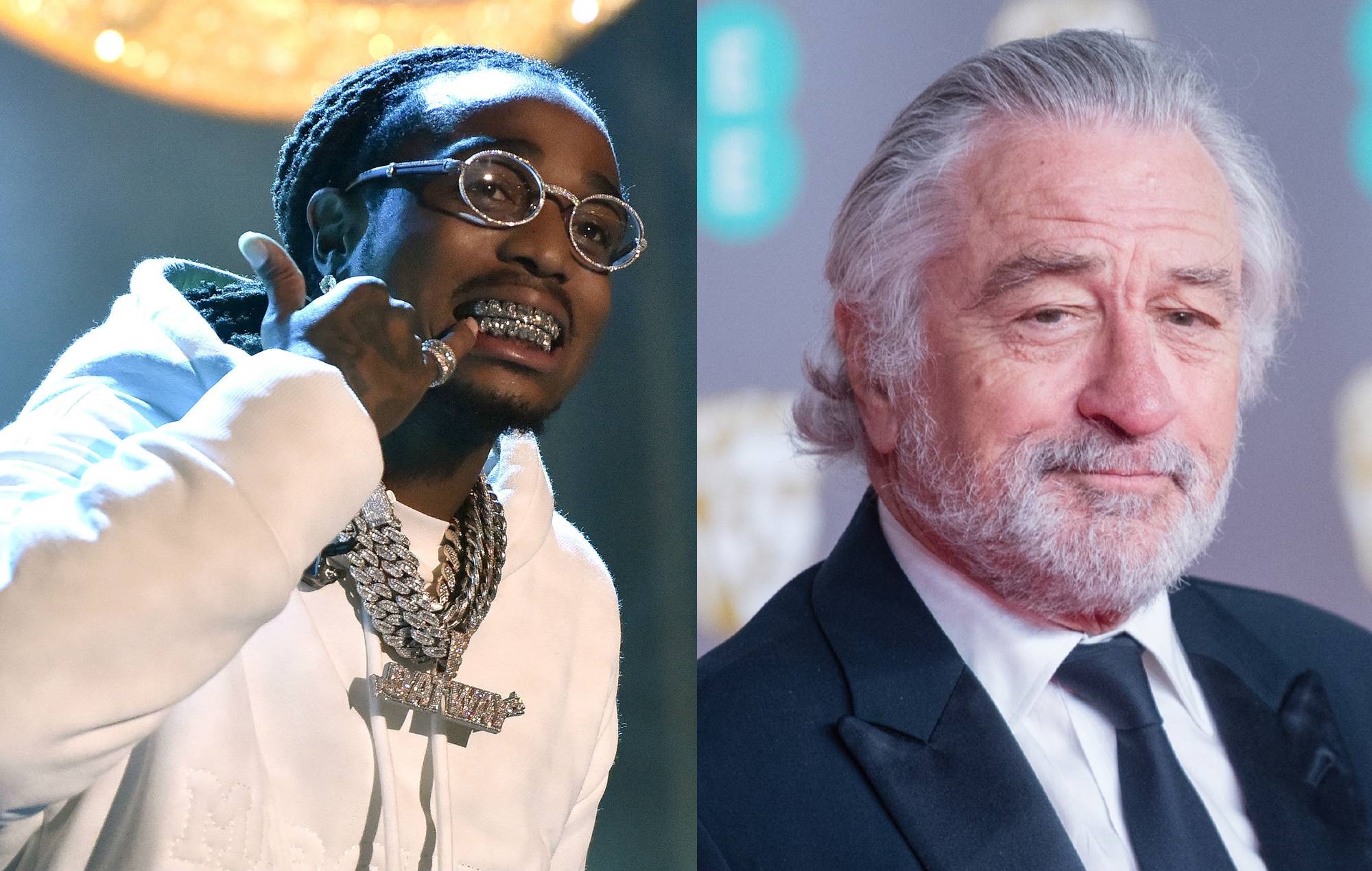 Quavo on working with Robert De Niro on new film ‘Wash Me In The River’: “He’s a nice dude” 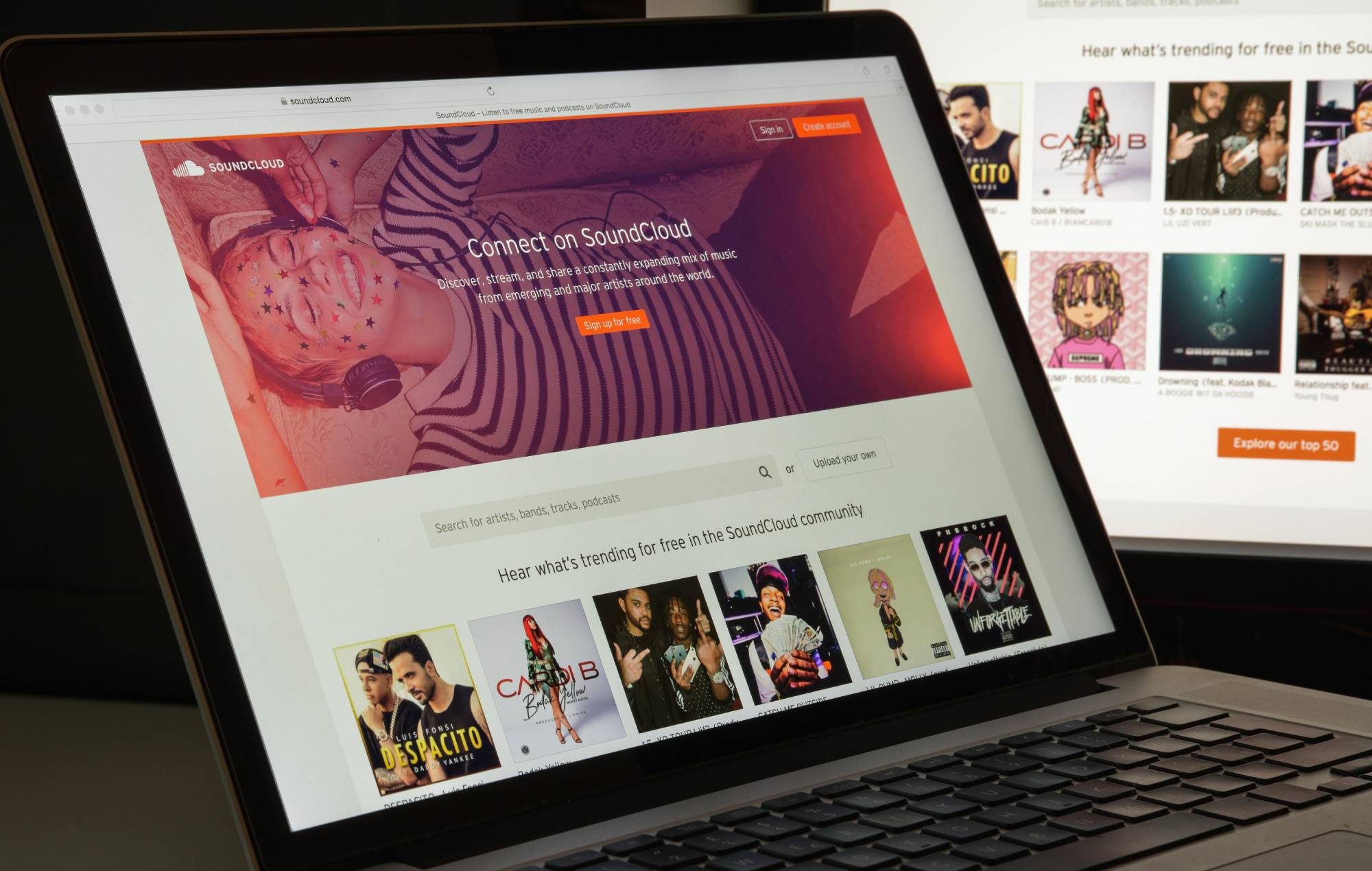