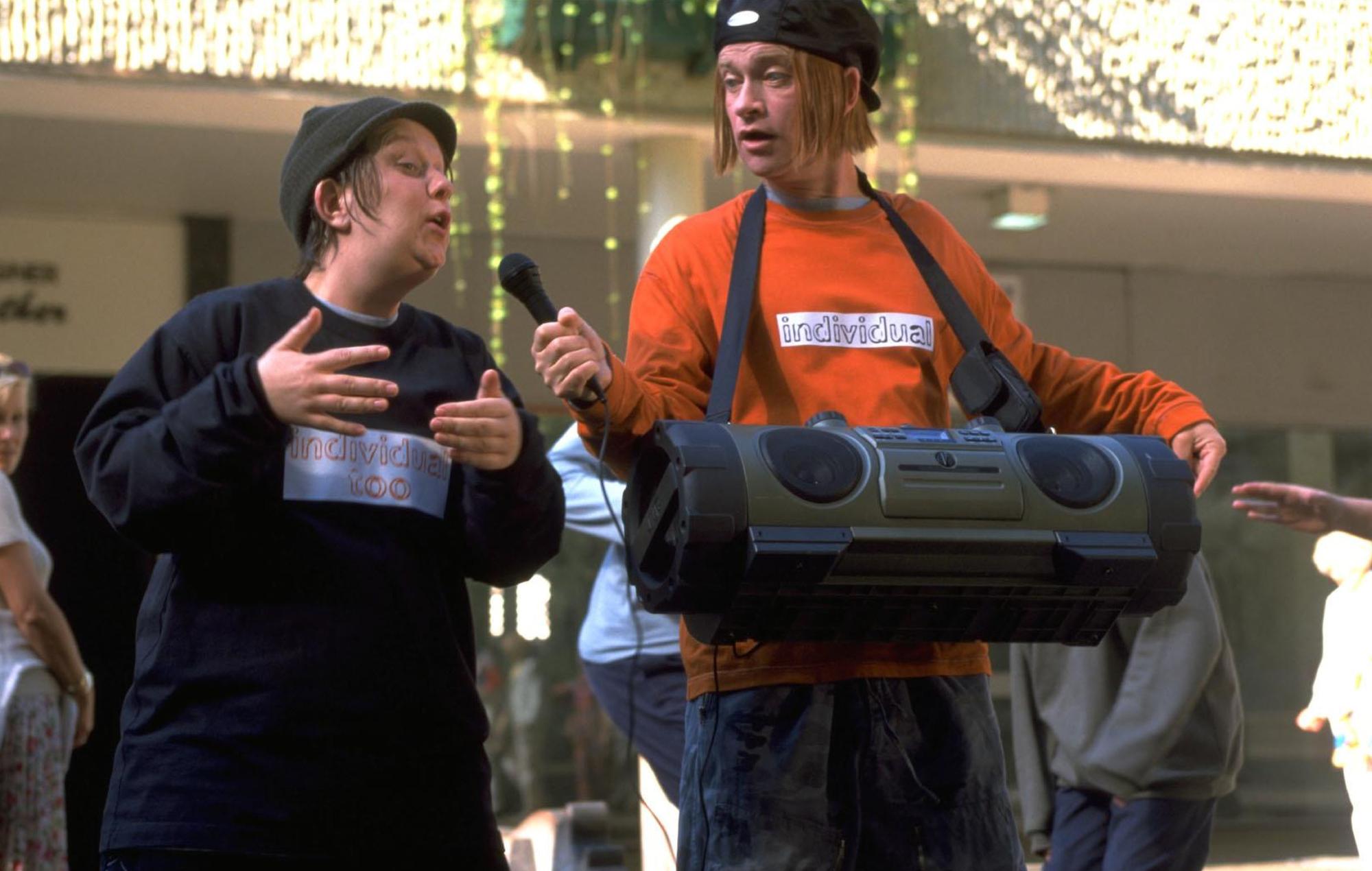 Kathy Burke has reacted to people at Hardwick Live who dressed up and danced like Kevin and Perry, the titular characters of a TV sketch duo she formed with Harry Enfield.

The comedian responded to a video of people bearing an uncanny resemblance to the ravers who featured on Enfield’s Kevin The Teenager sketches. The short scenes were regular fixtures of Enfield’s ’90s sketch programmes such as Harry Enfield And Chums.

Writing on Twitter today (August 23), Burke said: “If I wasn’t so much older and wider I’d swear this was me! Lovely stuff.”

In other news, the award-winning comedian Burke recently hosted a programme called Money Talks in which she examined how money dominates lives. It followed on from a 2019 documentary series called Kathy Burke’s All Woman, which saw her delve into the expectations of being a modern woman.

Elsewhere, recently she has produced and directed theatre shows including Oscar Wilde’s Lady Windermere’s Fan at the Vaudeville Theatre, London in 2018.

Enfield, meanwhile, has felt compelled to defend his past use of blackface in his comedy, saying he “[doesn’t] think I regret it”.

His comments last June arrived as a number of shows were removed from streaming services due to their racial insensitivity.

Speaking on Radio 4’s Today programme (via Evening Standard) on June 11, 2020 in response to the removal of Little Britain, The Mighty Boosh and more from streaming services, Enfield debated the issue with Nick Robinson and writer Ava Vidal.