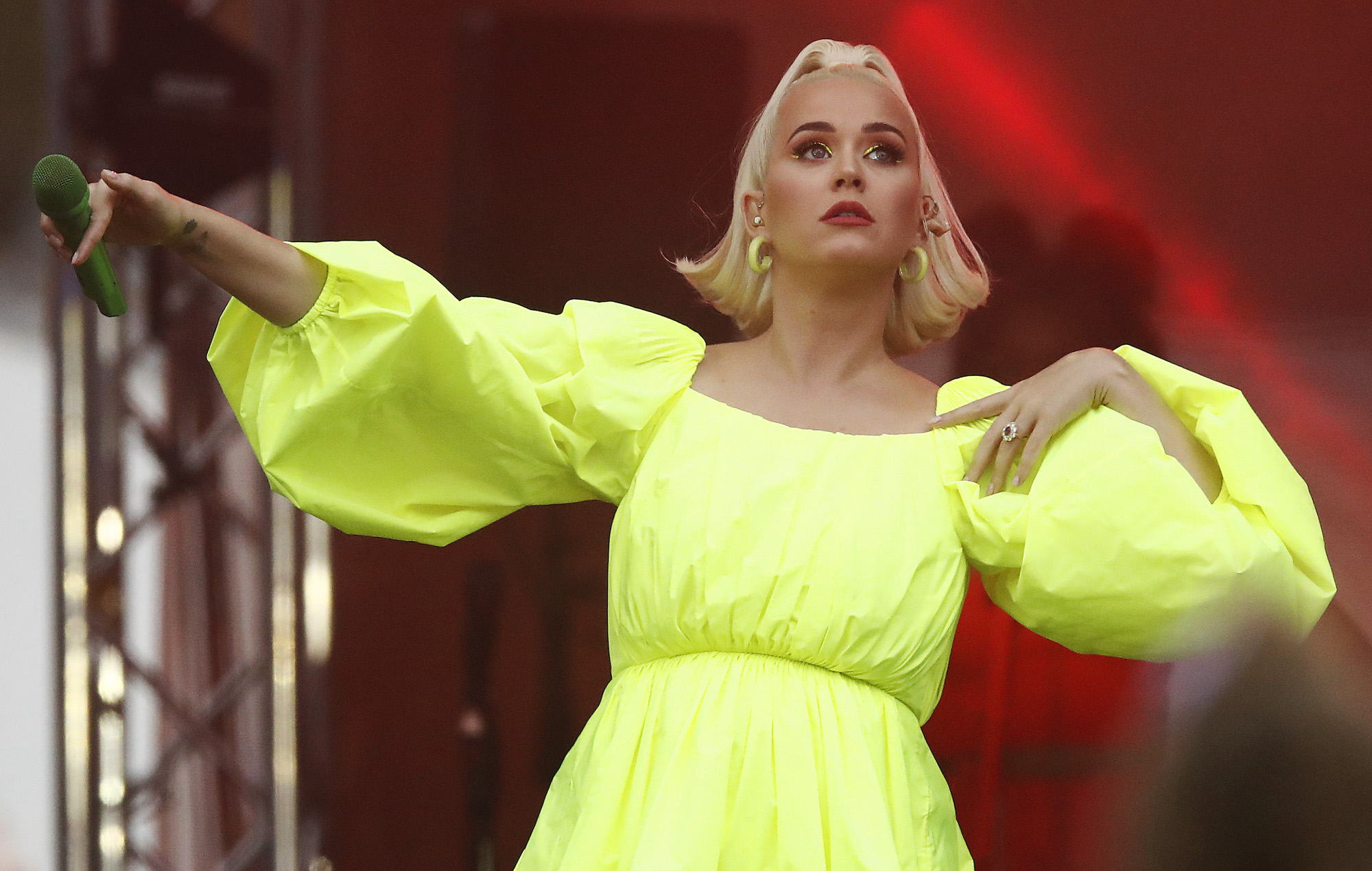 Katy Perry is reportedly set to take up residency in Las Vegas later this year.

The singer, who released her latest album ‘Smile’ last year, will follow in the footsteps of some of music’s biggest stars, including Lady Gaga and Elton John.

According to Billboard, Perry will take up residency at the new Resorts World casino in Vegas, which contains a 5,000-seater venue. The venue is being run in partnership with promoter giants AEG.

Specific details of Perry’s residency have not yet been revealed, but Resorts World is set to open this summer, and her residency is expected to begin towards the end of 2021 and run into 2022.

Perry’s new album came out last year. Reviewing ‘Smile’ upon its release in August, NME wrote: “While Perry has returned to her tried-and-tested formula of vivid pop, there’s a missing ingredient.

“It’s frustrating, as this is the woman behind some of the most fun – and biggest-selling – songs of all time. But as much as you want ‘Smile’ to be a return to form, her fifth album’s songs fail to grip. All in all, ‘Smile’ lacks the fireworks of Perry’s record-breaking years.”

In the wake of the album, the singer has also revealed that she’s planning on releasing an access-all-areas documentary focusing on the “juicy” parts of her life, inspired by her former nemesis Taylor Swift, and her 2019 Netflix documentary Miss Americana.

“At first there was a thought about putting something out, but as time goes on the story gets juicier,” Perry said. “I say that because I think that ‘Witness’ time of my life is just one chapter in a very large book that is yet to be finished.”

She was also among the number of live performers who played during the Celebrating America TV special to honour Joe Biden‘s presidential inauguration in January.