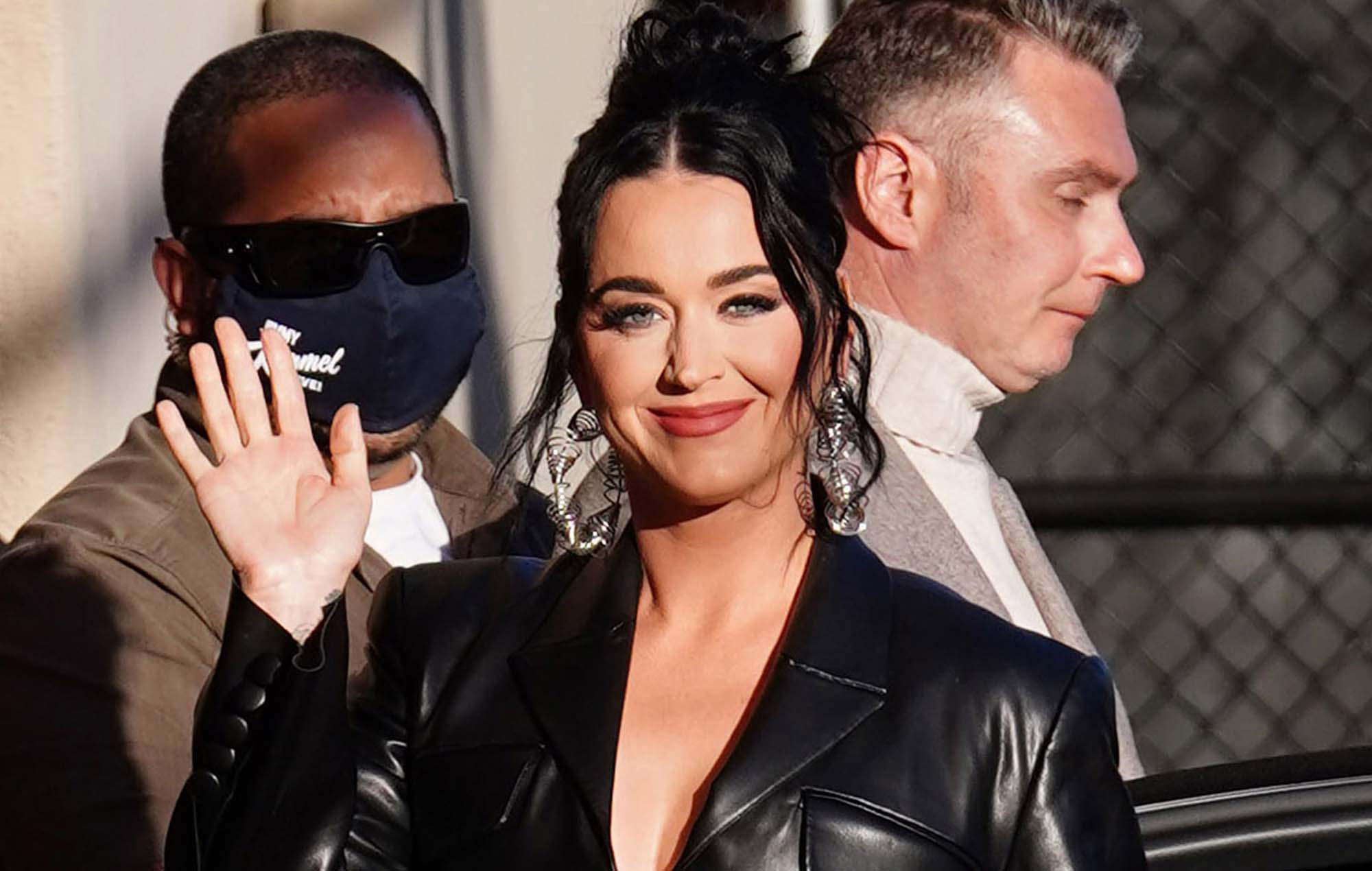 Katy Perry has won a copyright infringement case against a rapper who claimed she stole his music to make her hit single ‘Dark Horse’.

On Thursday (March 10) a federal appeals court refused to reinstate the original $2.8million verdict against Perry.

In 2014, when Marcus Gray, who performs as Flame, alleged that the pop singer had copied his track ‘Joyful Noise’, jurors sided with him. However, in 2020 a judge overturned the original verdict.

At the time, the ‘Stairway to Heaven’ copyright ruling was used as a precedent for overruling the initial verdict, noting that the notes Perry repeated during the song, were too simple to justify copyright protection. Now, the court is again refusing to reinstate the original verdict.

“The portion of the ‘Joyful Noise’ ostinato that overlaps with the ‘Dark Horse’ ostinato consists of a manifestly conventional arrangement of musical building blocks,” the appeals court wrote of their 3-0 verdict.

The court continued: “Allowing a copyright over this material would essentially amount to allowing an improper monopoly over two-note pitch sequences or even the minor scale itself, especially in light of the limited number of expressive choices available when it comes to an eight-note repeated musical figure.”

Meanwhile, fellow singer Ed Sheeran has been in London’s High Court as his ongoing plagiarism court case regarding his song ‘Shape Of You’ continues.

Sheeran has denied lifting the “oh I, oh I, oh I” hook in his 2017 hit single from Sami Chokri’s (AKA Sami Switch) 2015 track ‘Oh Why’. The singer has also rejected the suggestion that he heard ‘Oh Why’ before he wrote ‘Shape Of You’ in October 2016.


Royalties from ‘Shape Of You’, estimated to be worth £20million, have been frozen since Chokri and his co-writer Ross O’Donoghue issued a claim for “copyright infringement, damages and an account of profits in relation to the alleged infringement” in July 2018.

Earlier this week Sheeran‘s co-writer Johnny McDaid described the idea of plagiarism as “abhorrent” while denying every copying “other people’s work.”