Kehlani and Keyshia Cole collaborated on “All Me,” but fans became suspicious after Keyshia’s vocals were cut from the music video.

It’s been a mini-Kehalni takeover this week as the singer dropped her music video where she split her singles “All Me/Change Your Life” along with her collaborative love song with YG titled “Konclusions.” When Kehlani first released “All Me,” the song featured Keyshia Cole. However, when Kehlani delivered her music video, Keyshia was cut from the track altogether.

The move caused people to suspect that there was animosity between the two performers and on Friday (February 14), the gossip fire was dowsed with fuel after someone shared alleged screenshots of the two women sub-tweeting one another. “Crazy how the ones you look up to are down to be looked up to but when they gotta be eye to eye with you all hell breaks loose. humble pie tastes good i promise,” Kehlani tweeted last week. Although Keyshia didn’t directly reply or reference Kehlani in a tweet she shared hours later, fans are convinced she was responding to the singer when Keyshia wrote, “Girl shut the f*ck up.”

Kehlani also retweeted a video clip of Omarion’s recent interview with Big Boy’s Neighborhood along with a quote from the B2K singer that reads, “‘If I responded to everything that happened to me on my journey I would not be here.’-@Omarion.” Check out the screenshots along with a few reactions below. You can also watch Kehlani’s “All Me/Change Your Life” music video right here. 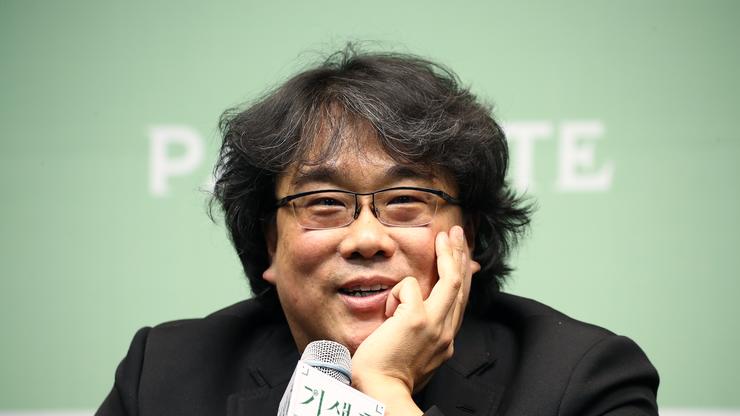 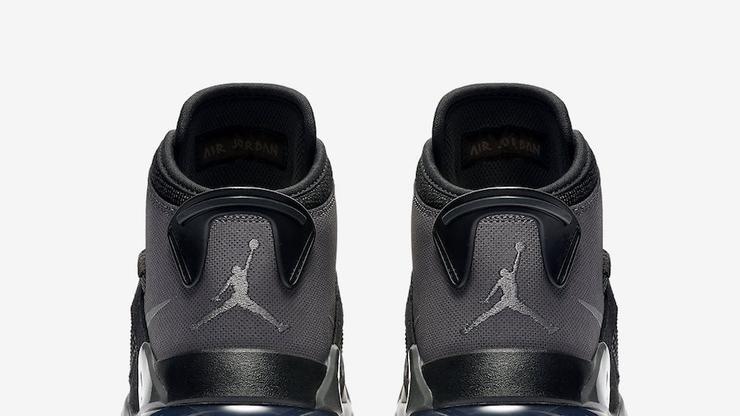 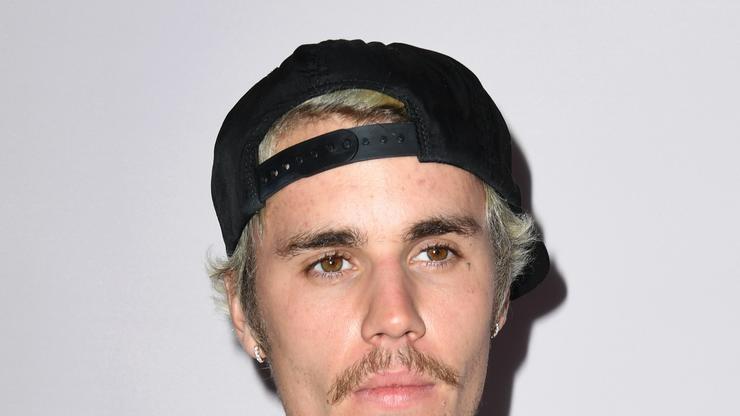