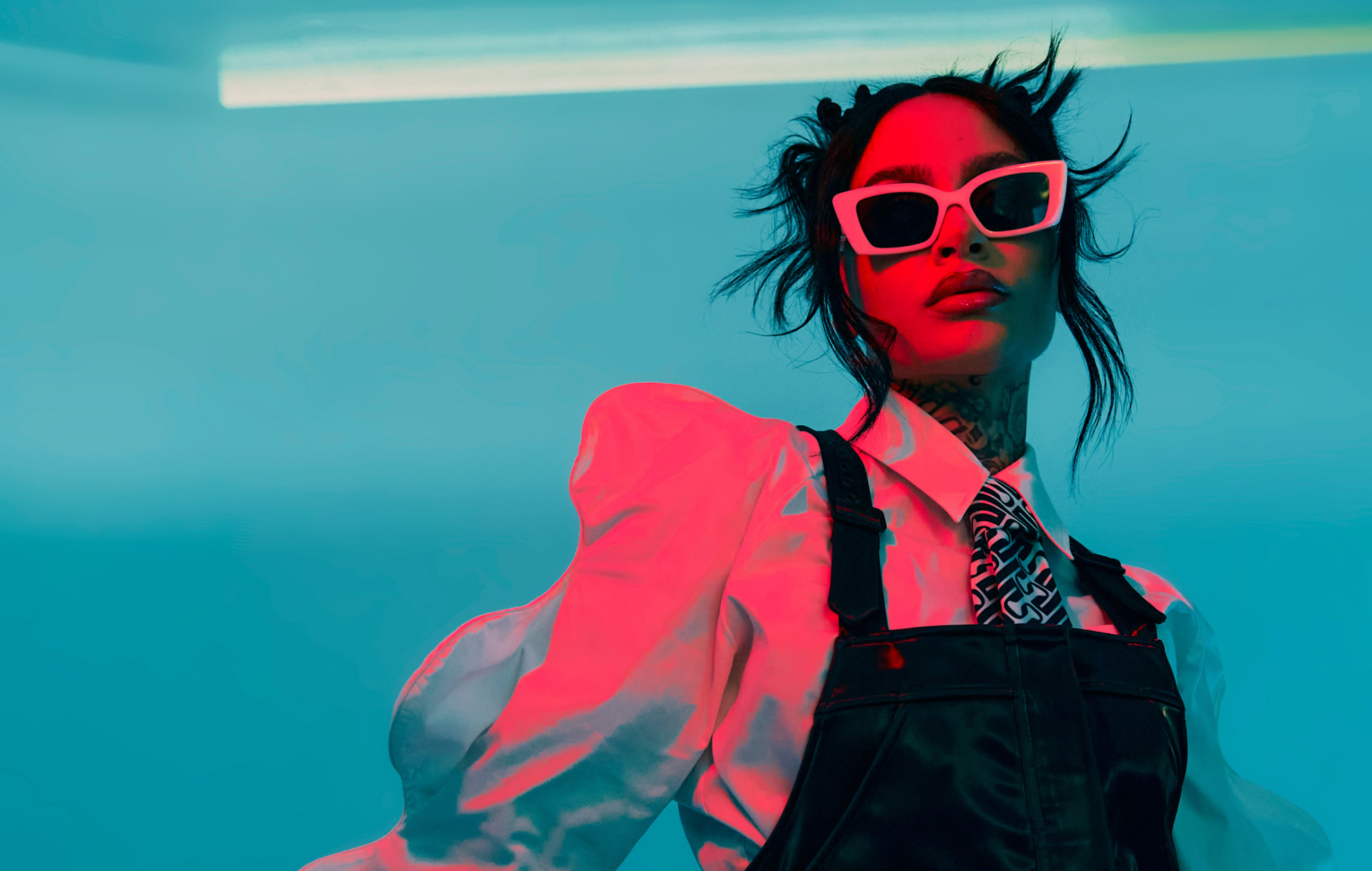 Kehlani loses sleep in choreography-filled ‘Up At Night’ video

Kehlani has shared the official video for their latest single ‘Up At Night’ – you can watch it below.

The song appears on the Californian R&B artist’s third studio record ‘Blue Water Road’, which came out last Friday (April 29). Justin Bieber features on the album version of the track, but is notably absent from the new visuals.

At the start of the clip, Kehlani – full name Kehlani Ashley Parrish – asks their phone to “play my sleep playlist” before getting into bed. She then sings ‘Up At Night’ with their eyes closed as sinister-looking silhouette figures are cast across the sheets.

Suddenly, we switch to a scene that sees Kehlani and a crew of backup dancers unleash a ’00s girl group-style choreographed routine. The star appears in various other locations – including a glitzy black-and-white setting – but ultimately ends up back in bed.

Explaining the meaning behind the song, Kehlani said: “It’s about having a healthily obsessed relationship. You’re telling someone, ‘I love you so much it keeps me awake at night’.” 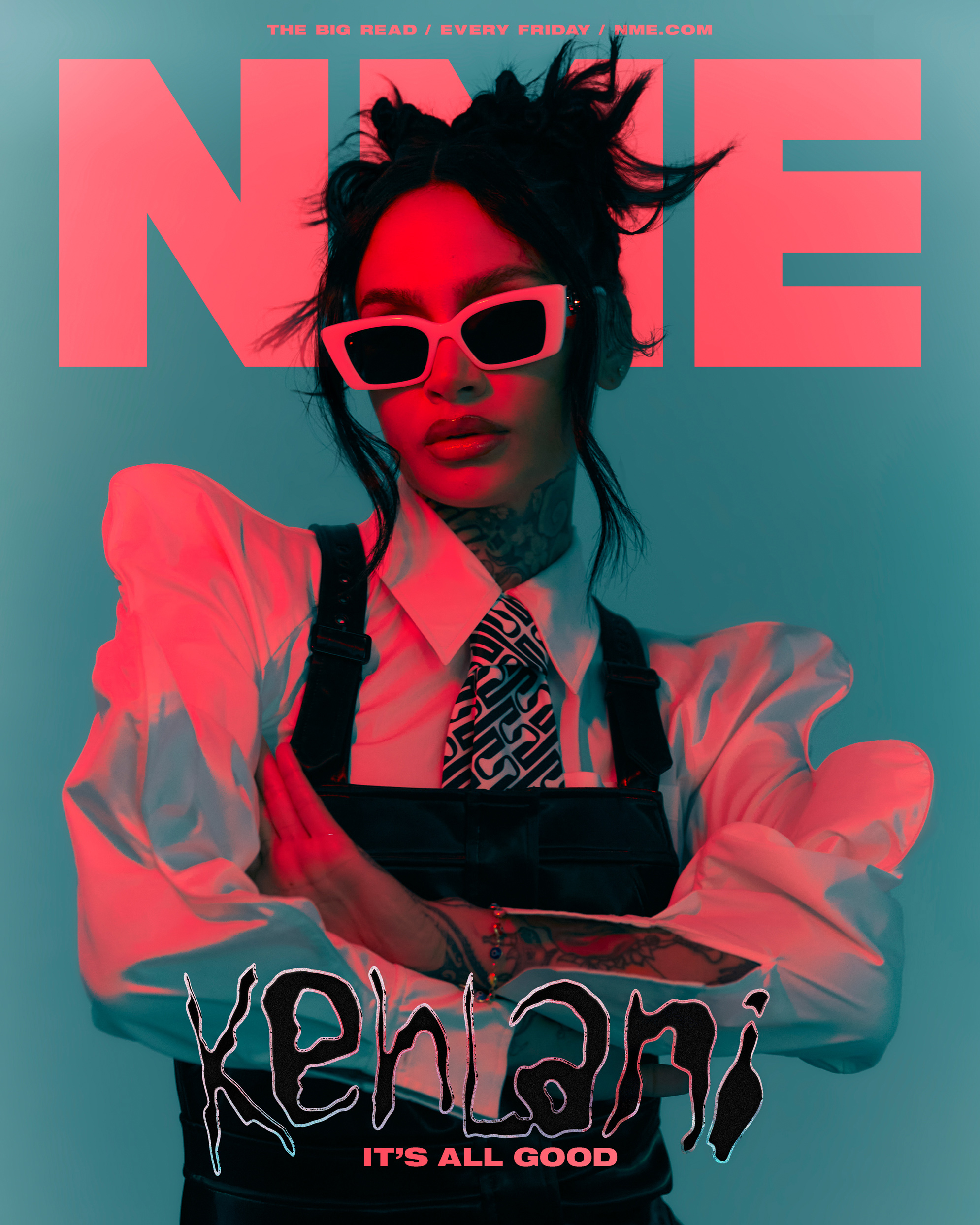 The singer recalled her own time on American Idol in 2011 while talking about Harry Styles‘ X Factor beginnings. Gallagher had said that such shows have “got nothing to do with music whatsoever”, before singling out Styles as an example.

“That person [Gallagher] – whoever that is – can kiss my ass,” Kehlani told NME. “They might as well call me inauthentic and I’m about as authentic as it gets.”

Elsewhere in the conversation, the artist said they were feeling “lighter, more mature [and] happy” after taking part in a year-long ritual cleanse. She embraced sobriety, only went out for work-related reasons, covered their hair and more as part of the “ceremony process”.

In a four-star review of ‘Blue Water Road’, NME said that the album largely “finds Kehlani in spectacular form – softer, stronger and better than ever”.