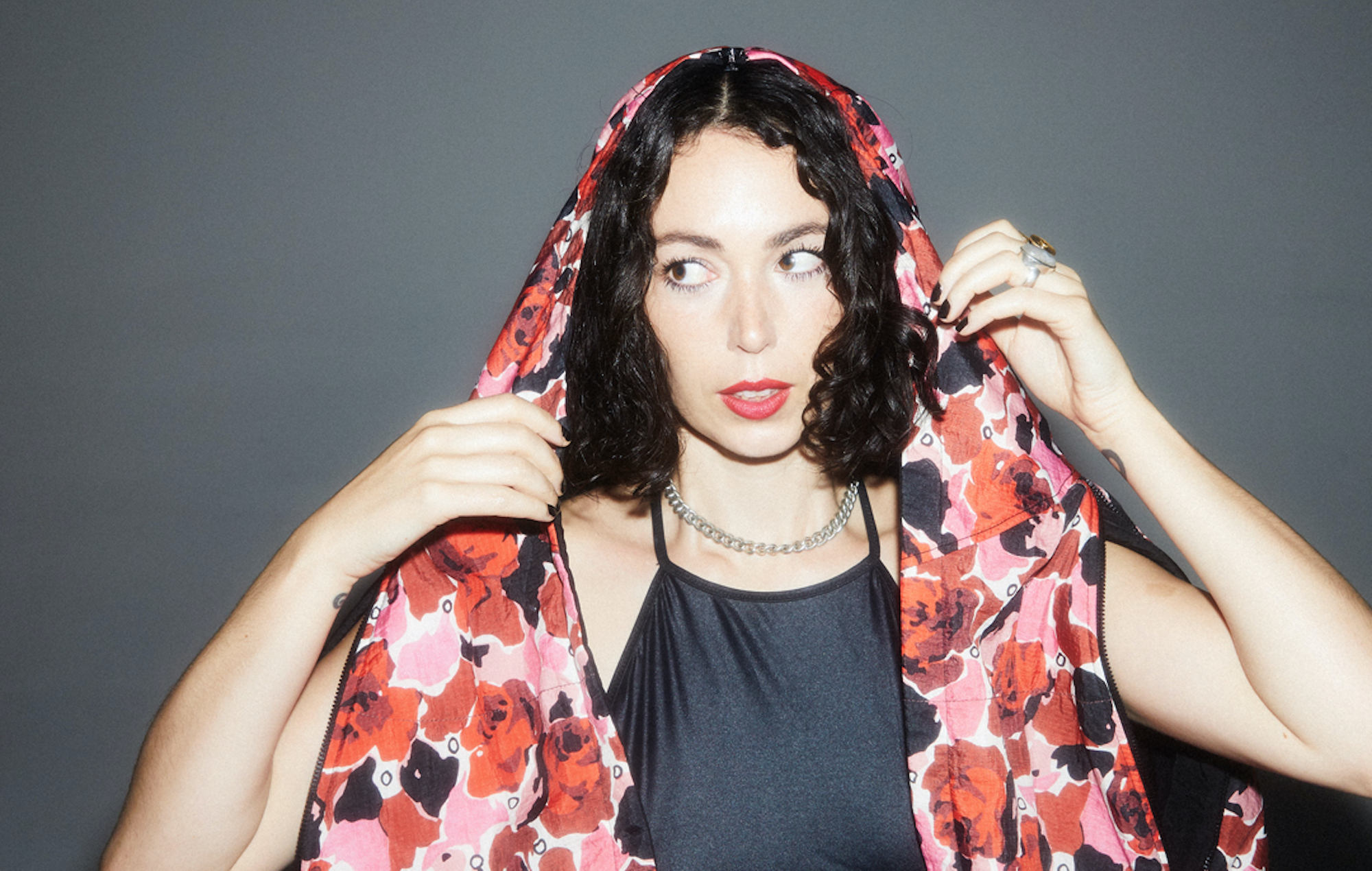 Kelly Lee Owens has announced that she’ll embark on a US tour later this year – see the full list of dates below.

The Welsh musician will kick off the tour in Brooklyn, New York at Music Hall of Williamsburg on September 8 before heading to Chicago for this year’s Pitchfork Music Festival on September 10.

The tour will then pick back up in Philadelphia and touchdown in Cambridge, Washington DC, Minneapolis, Denver, Seattle, Portland, Oakland and, finally, Los Angeles. She’ll return to the US in October for Miami’s III Points.

Tickets – which you can get here – go on sale at 1pm EDT on Friday (June 11) the same day Owens releases her new Inner Song Remix Series EP.

The EP features songs from her 2020 album Inner Song reworked by the likes of Breaka, Loraine James, Eikka, Shorter Roza, Yazzus, and Coby Sey. Listen to the Breaka, Joraine James and Elkka remixes below.

In a five-star review of Owens’ Inner Songs, NME wrote: “By allowing her songs to breathe, leaving space for contemplation, ‘Inner Song’ is a perfectly-arranged album where each track has a part to play: an emotive-yet-euphoric collection that’s made for late-night reflection, Kelly Lee Owens has made one of the most beautiful records of the year.”

Meanwhile, Kelly Lee Owens was among the names who recently announced that SSD Concerts will no longer be promoting upcoming shows for them following allegations of employee mistreatment.