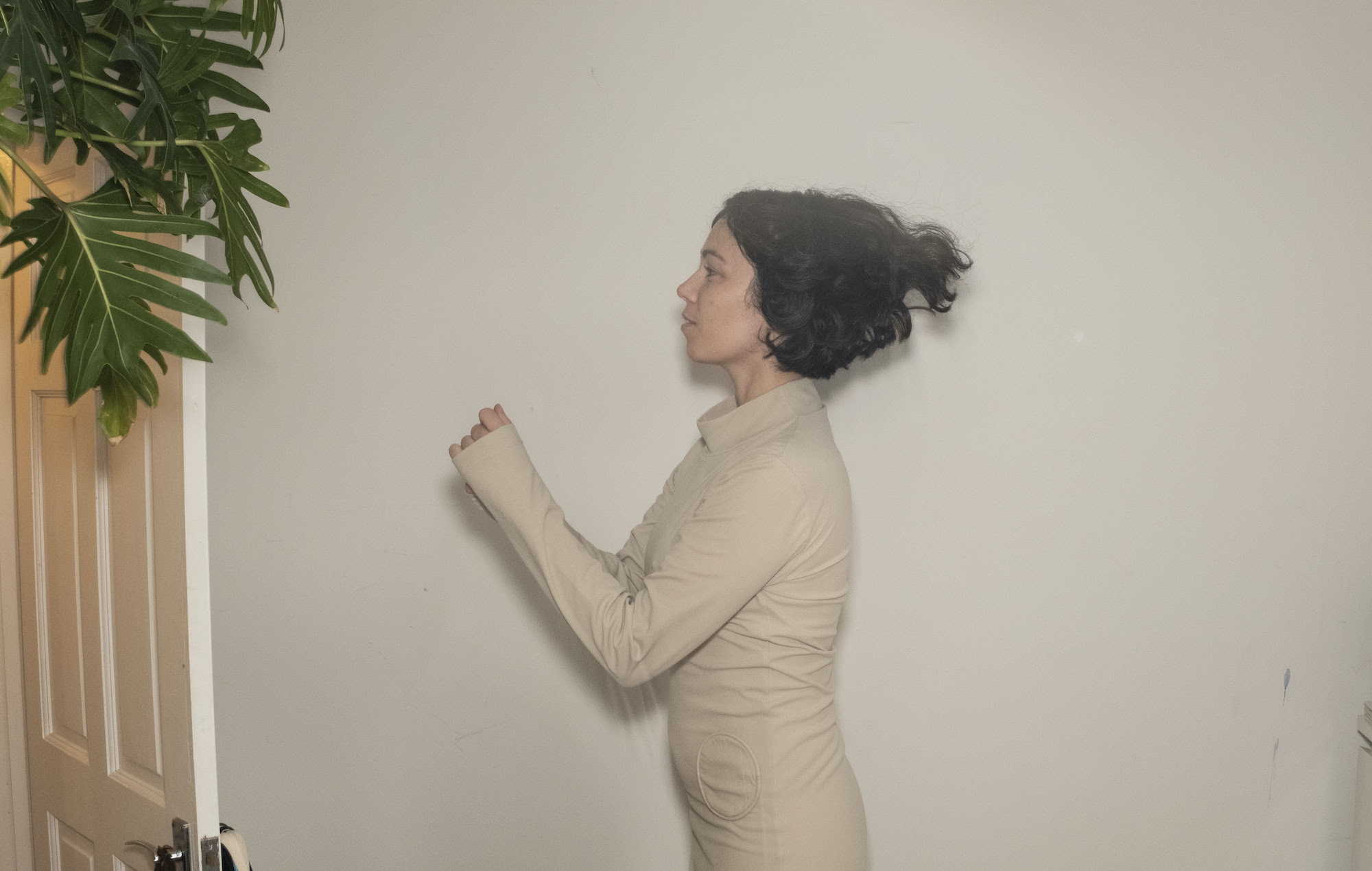 Kelly Lee Owens has shared another taster of her upcoming new album – listen to ‘On’ below.

The track comes with an atmospheric new video, and follows recent tracks ‘Night’ and ‘Melt!’. All three tracks will appear on new album ‘Inner Song’, which will come out in August.

Speaking of ‘On’, Owens says: “This is perhaps the most intimate and personal song I’ve written so far – the two halves of the track reflect upon sad acceptances of the truth and then the joyous aftermath of liberation that can come from that.

“This can definitely be heard in the production and arrangement of the track – the first half sonically connecting to the inner revelations and the second half, the liberation in action, the forward motion.”

‘Inner Song’, the follow-up to the Welsh producer’s 2017 debut album, was originally set to come out in May, but just prior to its release, Owens announced that it would be delayed due to the ongoing coronavirus pandemic.

The record will now instead on August 28. “We had lots of plans to bring you this album that are now not feasible due to COVID-19 and also out of solidarity for the thousands of record stores closing their doors to protect the public,” she wrote, explaining the decision.

“I know so much is uncertain right now for all of us so let’s try to use this as an opportunity to come together in supporting each other in big & small ways. More music & news to come soon. Stay safe and well.”