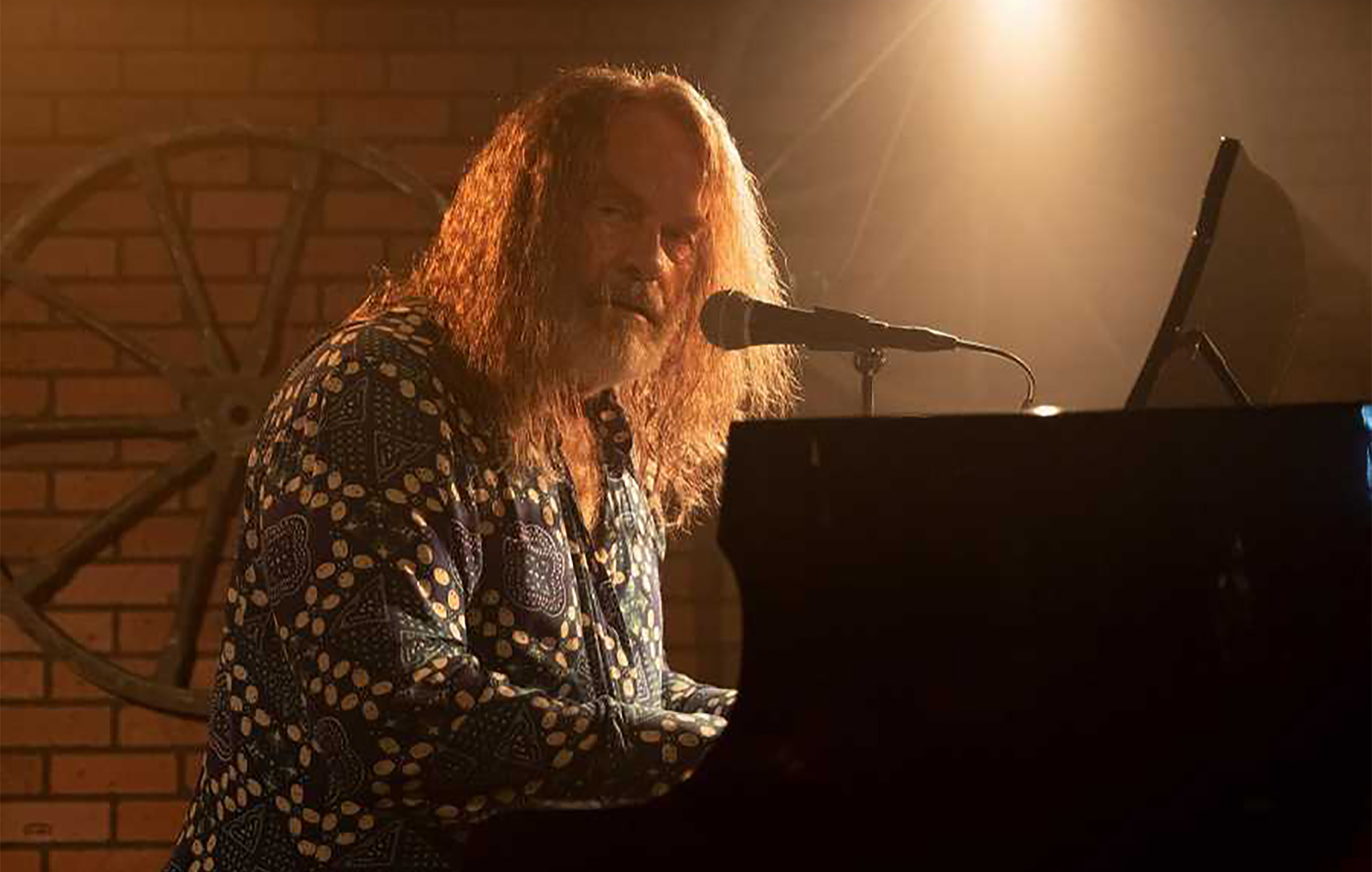 Kelsey Grammer has been cast as an ageing ’70s rock star in new film The Space Between, scored by Weezer frontman Rivers Cuomo – you can watch the trailer below.

In the film, Grammer’s character Mickey Adams is trying to find his place in the ’90s Los Angeles music scene when his label decides to drop him after he decides to start making more experimental albums.

“[The albums are] called ‘Spring’, ‘Summer’, ‘Fall’ and ‘Winter’,” Cuomo told The Forty-Five, and said that Buddha Superstar is being helmed by a Broadway producer attached to Green Day’s American Idiot show.

“It’s something I’ve always wanted to do, and I can’t believe it’s taken me this long,” Cuomo said. “I think I just needed somebody else to come along and really encourage me.”


Meanwhile, Kelsey Grammer finally confirmed the long-awaited Frasier revival earlier this year, which will air on Paramount+. There is no word yet on casting or release date.

Paramount will release The Space Between in cinemas in the US on April 23, and on digital and demand on June 15.