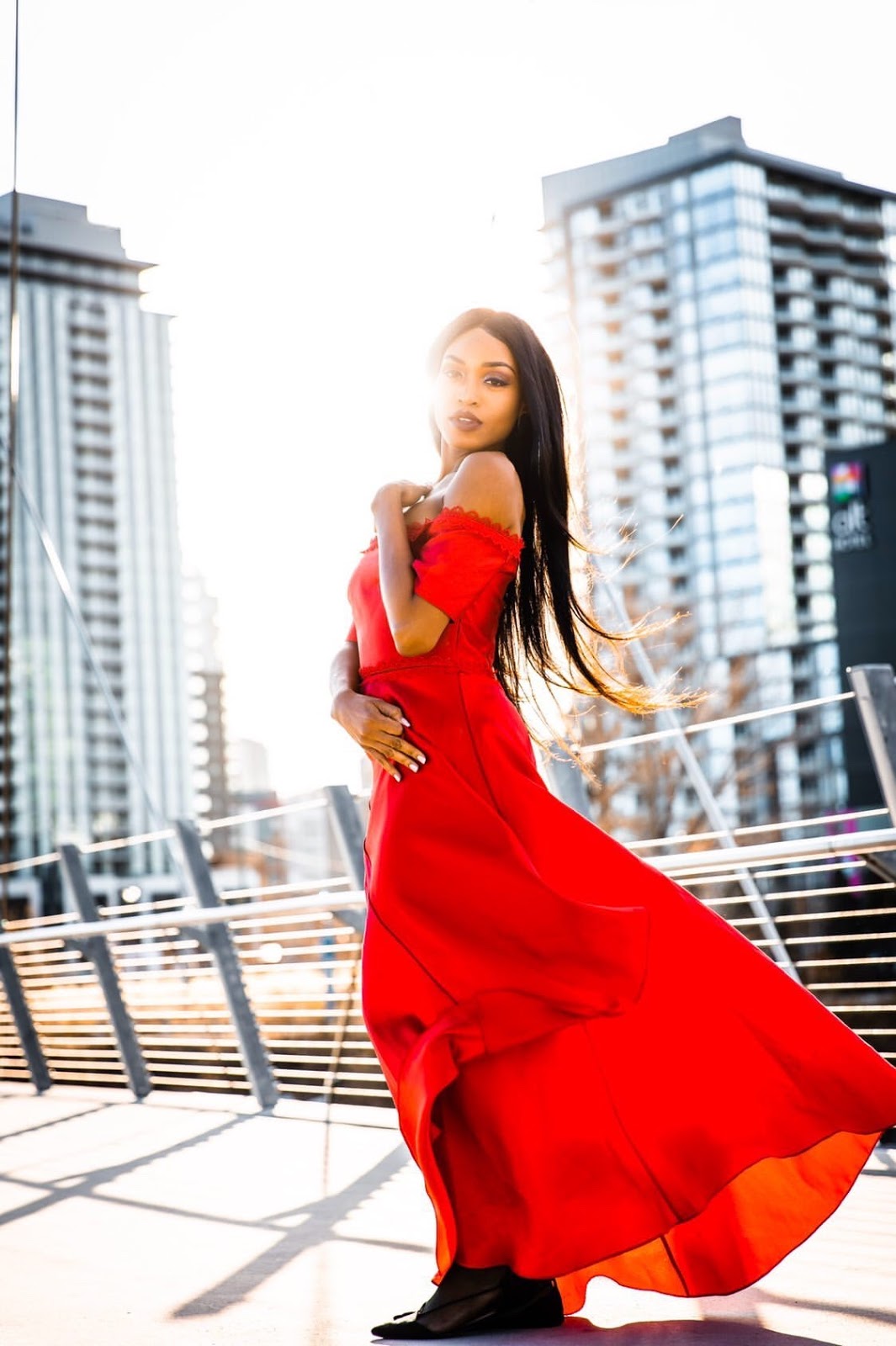 Kelsey Delemar, also known as Kelyes, is a stunningly talented American recording artist who simultaneously brings to the scene her unmatchable vocals and her unique outlook towards art, that she often compares to nature. Fluid and malleable, the soothing r&b tones and electronic touches incorporated in her beautiful debut release “Not around,” the first single off her soon-to-be-released EP Kelyes & The Wave, bring the exact dose of magic, nostalgia and vision she pushes forward in her art. Torn apart between missing her loved one and yet realizing the beauty and power of her aloneness, Kelyes has invented a genre and a message of her own, that she executes with an inspiring presence and confidence, taking into account this is a debut release.

The music video is a wonderful way to get to know Kelyes better, as she is captured in her apartment preparing for a romantic evening, or alone in nature, merging with it to become one with its elements.