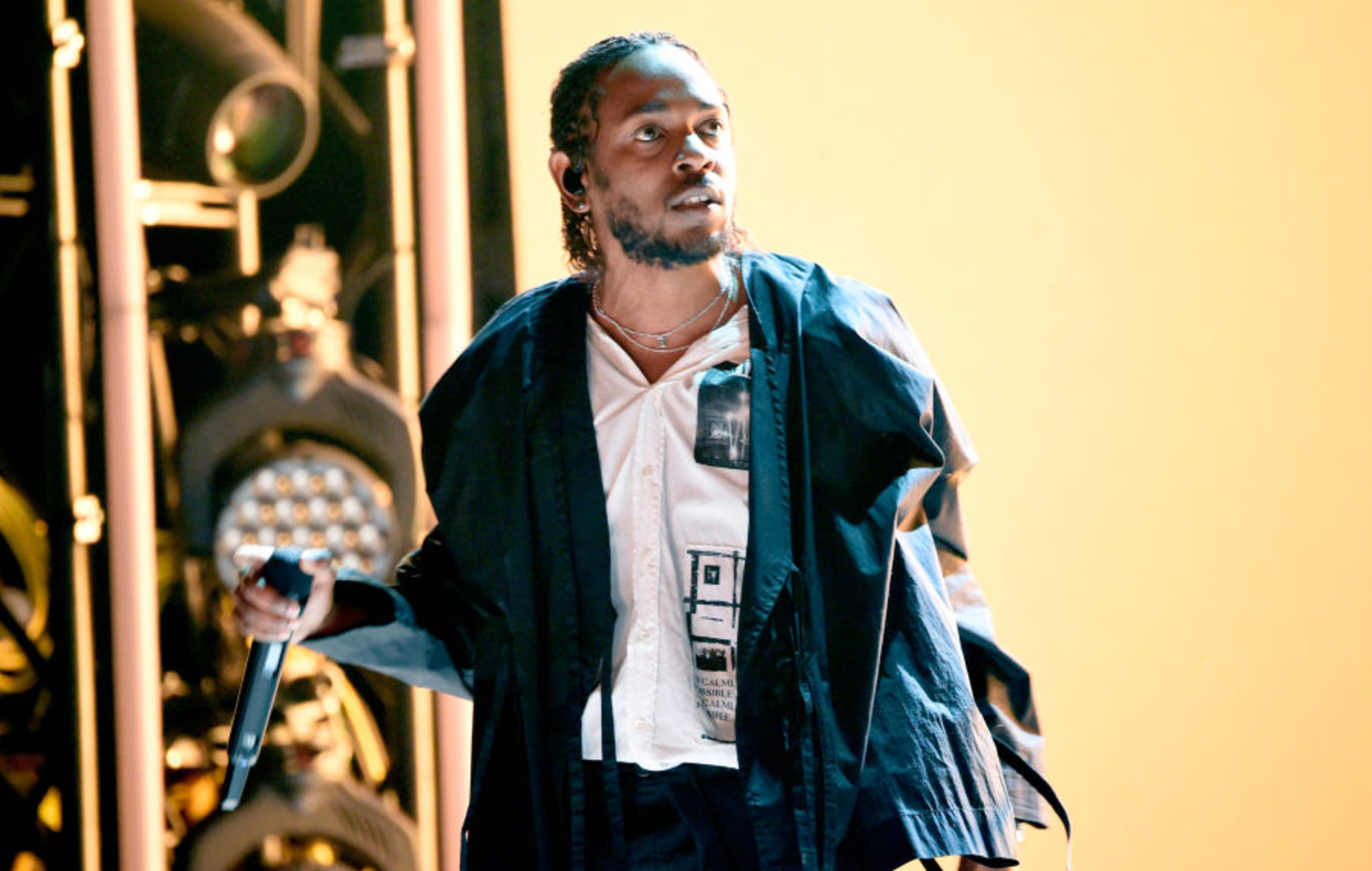 Kendrick Lamar has revealed that he’s in the process of producing his final album for his label Top Dawg Entertainment (TDE).

Taking to social media earlier this evening (August 20), the rapper posted an image of a desktop folder labelled “nu thoughts” with a link to a message on his website.

“I spend most of my days with fleeting thoughts. Writing. Listening. And collecting old Beach cruisers. The morning rides keep me on a hill of silence,” his message began. “I go months without a phone.

“Love, loss, and grief have disturbed my comfort zone, but the glimmers of God speak through my music and family.”

He added: “While the world around me evolves, I reflect on what matters the most. The life in which my words will land next.”

He then took fans by surprise, announcing that he is currently working on his final album for TDE, the label that helped put him on the map, which is also home to the likes of SZA, ScHoolBoy Q, Ab-Soul, Jay Rock, and Isaiah Rashad.

“As I produce my final TDE album, I feel joy to have been a part of such a cultural imprint after 17 years. The Struggles. The Success. And most importantly, the Brotherhood,” he wrote. “May the Most High continue to use Top Dawg as a vessel for candid creators. As I continue to pursue my life’s calling.

“There’s beauty in completion. And always faith in the unknown.”

“Thank you for keeping me in your thoughts. I’ve prayed for you all,” he concluded. “See you soon enough.”

It’s not been made clear whether Kendrick is planning on signing to another label; if he will release music through his and business partner Dave Free’s pgLang company, or if he’ll take a break from music altogether.

Kendrick’s last album was the Grammy Award-winning ‘DAMN’, which was released in 2017.

NME has reached out for comment from a rep for Kendrick Lamar.

The news comes after Kendrick dismissed rumours that he was leaving his longtime record label back in October.

Last September, the rapper was spotted filming a music video in Los Angeles, while The Game revealed in June that the head of TDE told him Kendrick would be returning with new music “real soon”.