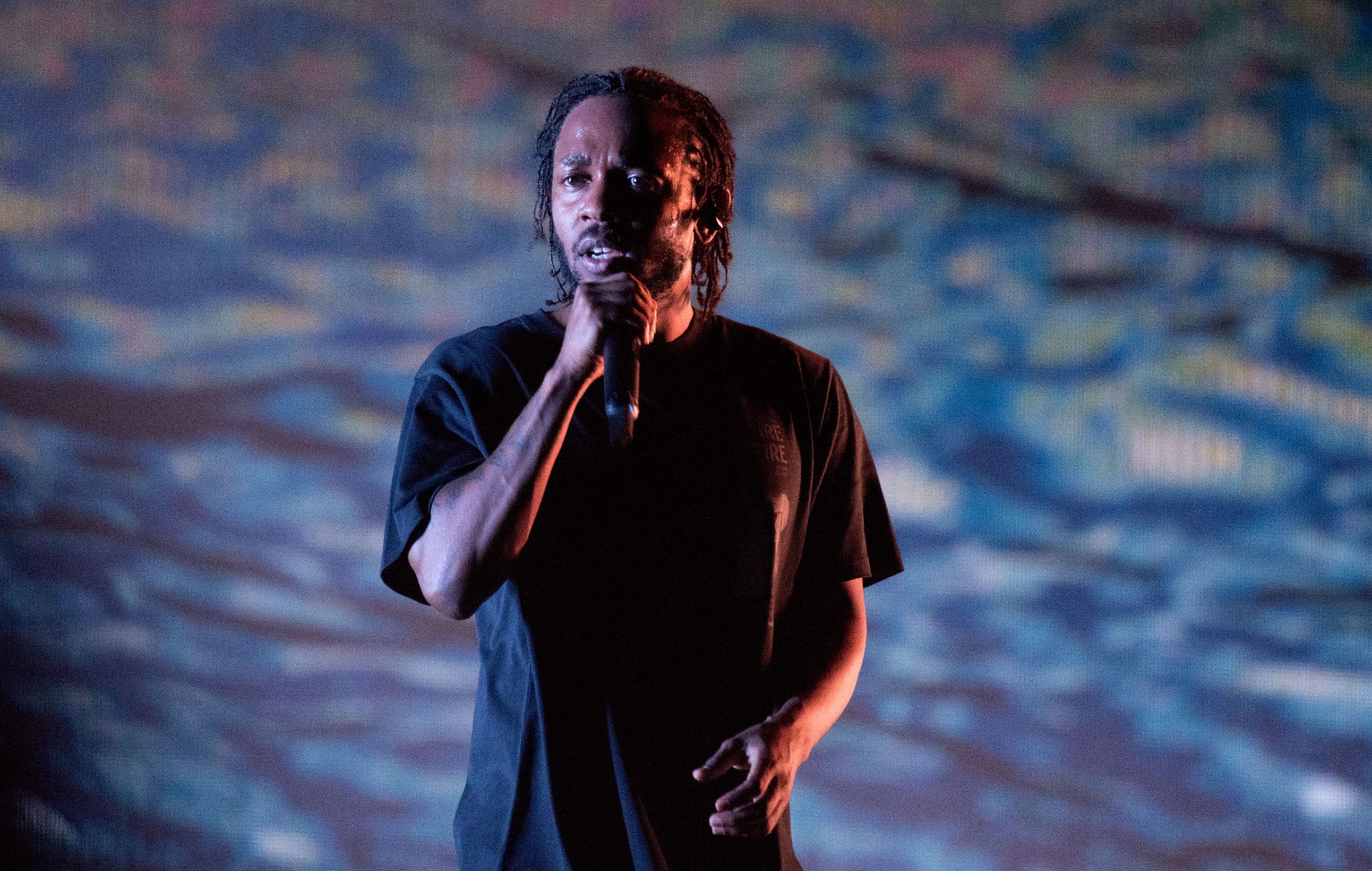 The rapper, who is due to headline Glastonbury this summer alongside Paul McCartney and Billie Eilish, tweet out a new link to his Oklahoma website where he revealed the album’s new title along with its release date. The new album will arrive on May 13.

The album will follow on from Lamar’s Pulitzer-winning 2017 album, ‘DAMN.’ which received four stars in NME and was described as “a powerful, potent look inside the troubled mind of a genius”. Since then, he’s also curated the Black Panther soundtrack.

The follow up to ‘DAMN’ was also announced via PGLang, the company which Lamar and his business partner Dave Free founded in 2020. Lamar shared a picture of this on Instagram.

Announcing the news on Twitter, Lamar linked to details of the new album while quote tweeting someone who described him as “officially retired”.

Lamar had previously teased the album last year. “May the Most High continue to use Top Dawg as a vessel for candid creators. As I continue to pursue my life’s calling,” he wrote last August. “There’s beauty in completion. And always faith in the unknown.” He signed this note ‘Oklahoma’.

Last September, Lamar registered a host of new songs with ASCAP (American Society of Composers, Authors and Publishers) fuelling speculation back then that a new album could be on the way.

Tracks listed with the not-for-profit performance-rights organisation include ‘Before The Hangman’s Noose’, ‘Comfortable’, ‘Director’, ‘Fighter Thief In The Night’, ‘Fade To Black’, ‘Erika Kane’, ‘End Of The Line’, ‘Of Paupers And Poets’, ‘Believe’, ‘Driving Down The Darkness’, ‘End Of The Line’ and ‘Fell For You’.

No track list for the new album has yet been revealed.

Meanwhile, Kendrick has shared details of a new summer headline show in Milan, Italy, which was announced following his performance at this year’s Super Bowl Halftime Show.