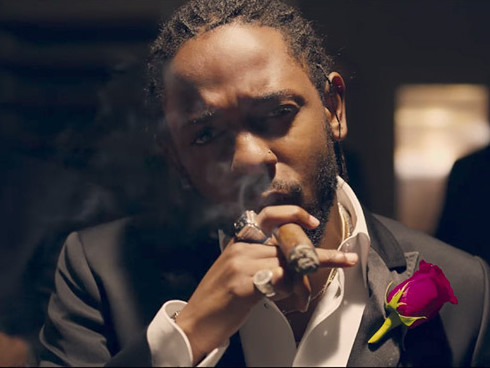 Calabasas, CA – Kendrick Lamar dropped $2.65 million dollars on a Calabasas mansion that he apparently has no plans inhabiting. The property will instead be the “HUMBLE.” rapper’s first addition to his real estate investment portfolio, according to TMZ.

Kung Fu Kenny has proven to be financially astute over the years. In 2014, Lamar purchased a modest 4-bedroom home outside the Los Angeles city limits for $523,500 and instead gifting his younger sister with a high-end luxury vehicle for her graduation, he copped her a Toyota Camry instead.