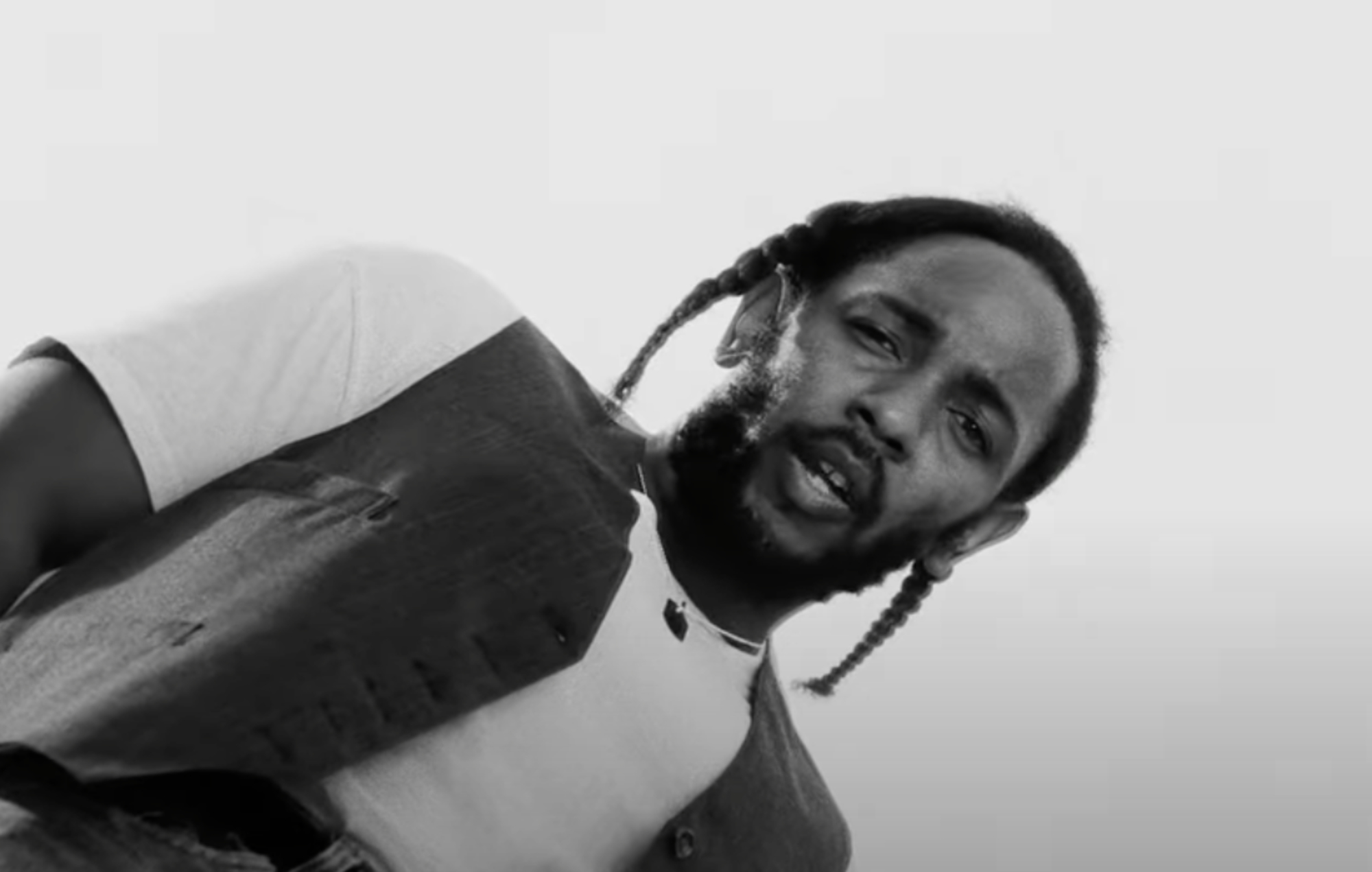 Kendrick Lamar keeps the buzz going for his latest album with the release of a stunning new video for standout track ‘N95’ – watch it below.

The rapper dropped his fifth album ‘Mr. Morale & The Big Steppers’ on Friday (May 13), arriving five years after the release of his last studio LP, 2017’s ‘DAMN.’.

Earlier this week Kendrick shared a video using deepfake technology to accompany the fifth instalment in his long-running ‘The Heart’ series, and now he’s back with another impressive set of visuals.

Directed by Kendrick and longtime business partner Dave Free, there’s a lot to unpack in the video for ‘N95’. Jam packed with beautiful imagery that sees Kendrick take on a number of different roles, one minute he plays Jesus floating in crucifix fashion over the ocean; the next he’s a crazed rapper crawling the halls of an abandoned building with Baby Keem.

Elsewhere in the video he’s a piano-playing crooner in a luxurious apartment flanked by women; a pigeon keeper who does hardcore workouts on apartment rooftops; a newspaper reader unfazed by a car crashing into the seats next to him. “This shit hard,” the lyrics and video text repeat.

Kendrick recently announced that he will hit the road for a huge world tour this summer including a series of UK dates later in the year.

The jaunt will kick off with a raft of dates in the US on July 19 before reaching European and UK shores in October and November, which include two shows at The O2 in London on November 7-8.

Tickets go on general sale at 12pm local time in the US on May 20 while pre-sale tickets will go on sale the day before (May 19) at 10am local time through the Cash App.

You can purchase tickets for the US dates here and UK dates here. You can view a full list of dates below:

In a five-star review of ‘Mr. Morale & The Big Steppers’, NME‘s Kyann-Sian Williams described the album as a “cathartic, soul-bearing autobiography”.

“‘Mr. Morale & The Big Steppers’ is a record outlining the Black plight and is created for his community. In this sense, it’s one of the deepest cuts we’ve had from Kendrick,” the review states. “While ‘good kid, m.A.A.d city’ showed the world what it’s like to grow up as a kid in Compton, his fifth album serves up vignettes about what it’s like to be a Black adult whose trauma still haunts them.

“In laying his soul bare, he hopes we realise how we can set ourselves free from generational curses too. This album is as much about struggle as it is freedom, and what a beautiful sentiment that is.”