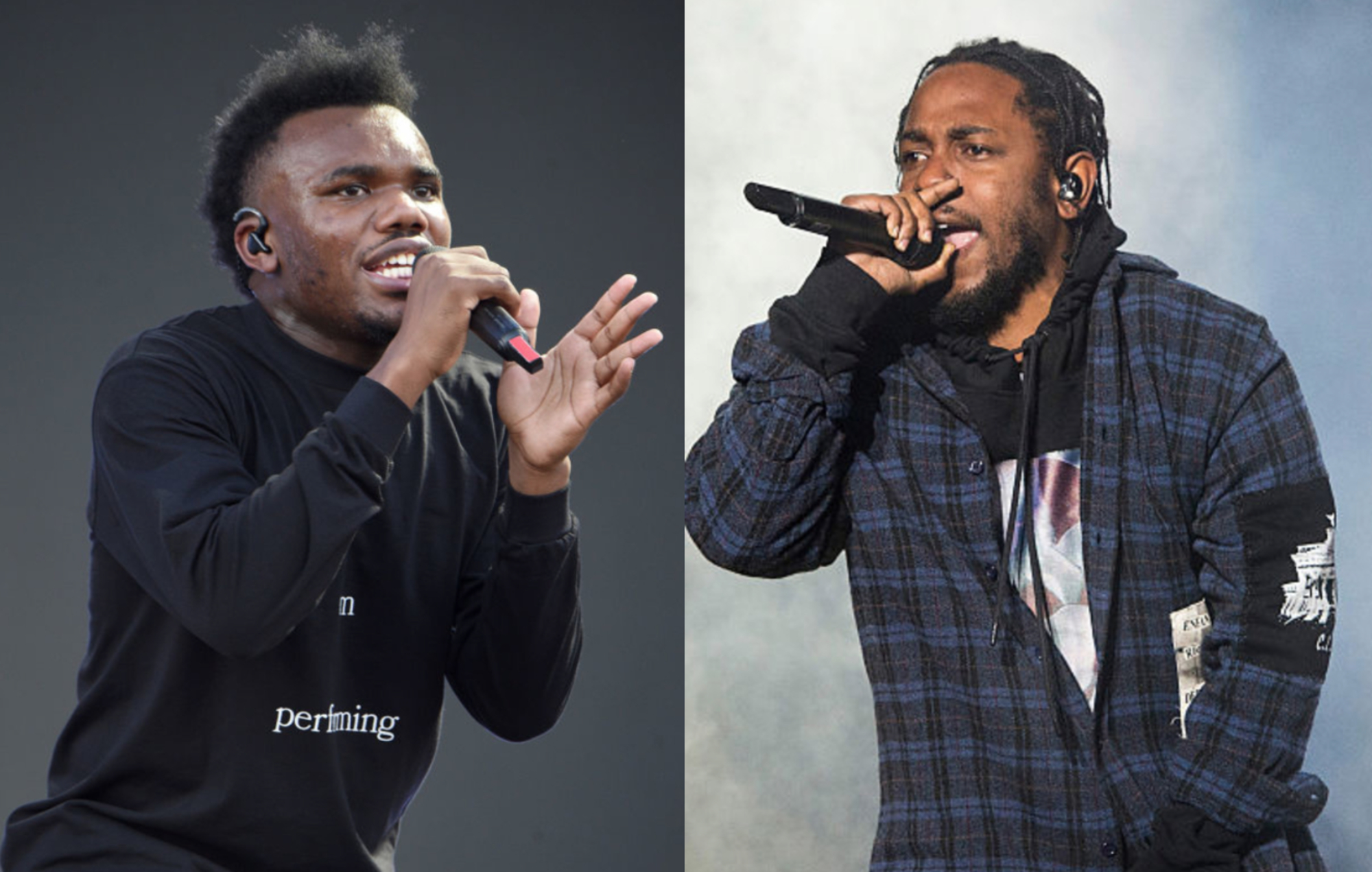 Lamar, who recently announced the release of his fifth studio album, ‘Mr Morale & The Big Steppers’, joined his cousin on the Sahaha stage for ‘Family Ties’ and ‘Vent’, the final two songs of his set. It was Keem’s second consecutive weekend performing at the festival.

“Oh shit!” Keem shouted as Lamar made his way to the stage. The Compton rapper then proceeded to perform his rapid-fire verse from ‘Family Ties’ in front of a large video screen of fire and water scenes. The pair closed the set with the live debut of their collaborative track ‘Vent’. Both tracks are taken from Keem’s debut album, ‘The Melodic Blue’.

You can check out footage from Keem’s Coachella set below:

Elsewhere on Friday at Coachella, Harry Styles brought out Lizzo as a special guest during his headline set.

Towards the end of his main set, Styles surprised the crowd by welcoming Lizzo to the stage to cover Gloria Gaynor’s 1978 disco anthem ‘I Will Survive’. The pair strutted down the runway in flamboyant matching coats, belting out the tune as they went.

Styles and Lizzo then sang a joint rendition of One Direction’s 2011 hit single ‘What Makes You Beautiful’.

Lamar is set to headline Glastonbury 2022 in June, sharing the stage with fellow headliners Paul McCartney and Billie Eilish.

Lamar has also shared details of a new summer headline show in Milan, Italy, which was announced following his performance at this year’s Super Bowl Halftime Show.