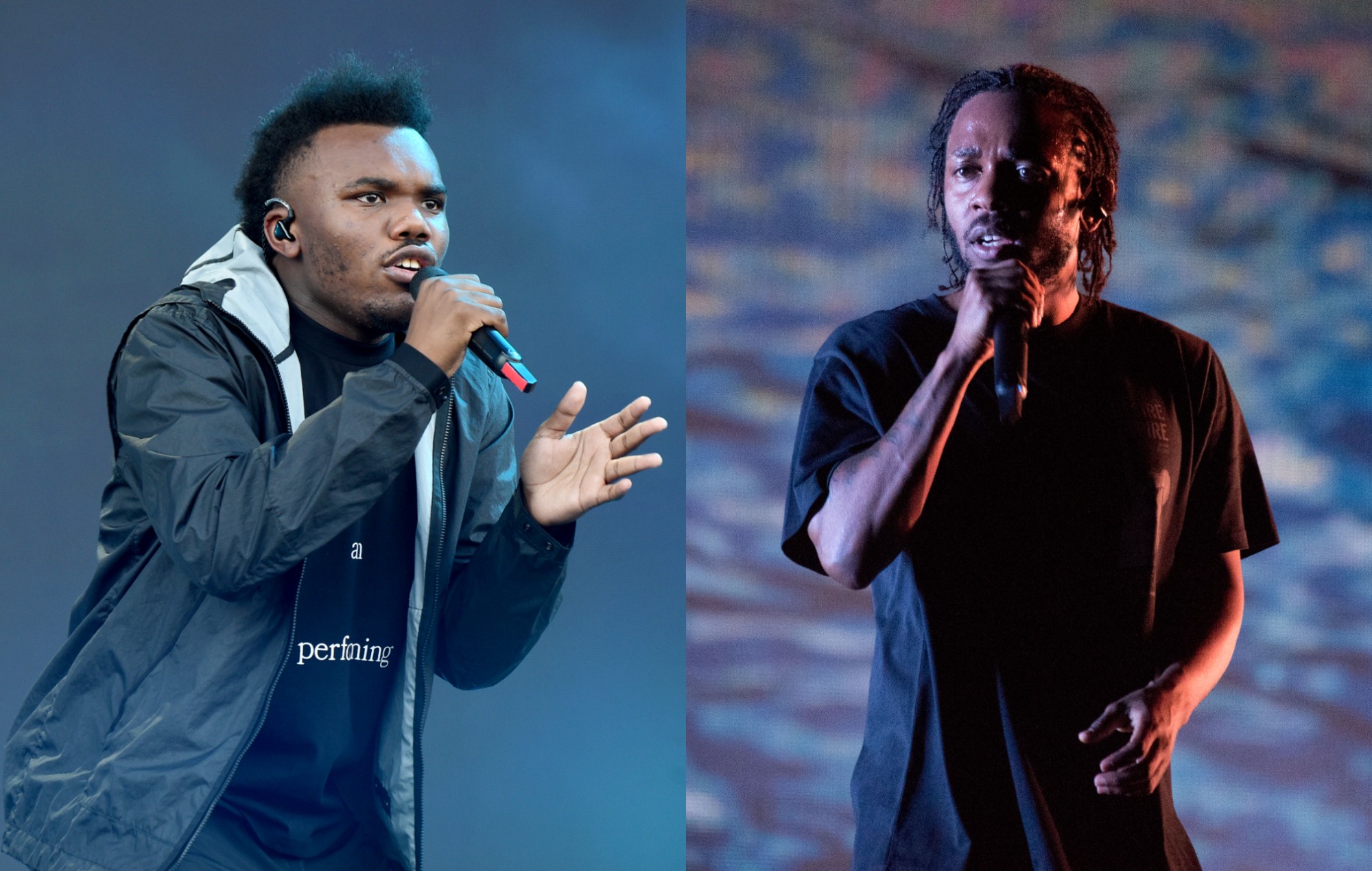 Kendrick Lamar has delivered another new verse for his cousin Baby Keem, appearing on the latter’s new track ‘Range Brothers’.

This is the second time Keem has recruited Lamar for a track, with the two linking up for single ‘Family Ties’ at the end of last month.

Listen to ‘Range Brothers’ below.

‘Family Ties’ marked Lamar’s first appearance on a single since Busta Rhymes‘ 2020 track ‘Look Over Your Shoulder’. He hasn’t released a single of his own since 2018, when he dropped a string of tracks as part of the Grammy-nominated Black Panther soundtrack, which he also curated.

Rumours have begun to circulate that Lamar could be gearing up to release his first studio album since 2017’s ‘DAMN.’ following the registration of several tracks on ASCAP (the American Society of Composers, Authors and Publishers) earlier this week.

Titles registered include ‘Before The Hangman’s Noose’, ‘Comfortable’, ‘Director’, ‘Fighter Theif In The Night’, ‘Fade To Black’, ‘Erika Kane’, ‘End Of The Line’ and ‘Of Paupers And Poets’.

It comes after the rapper last month announced his final album for longtime label Top Dawg Entertainment in a letter to fans.