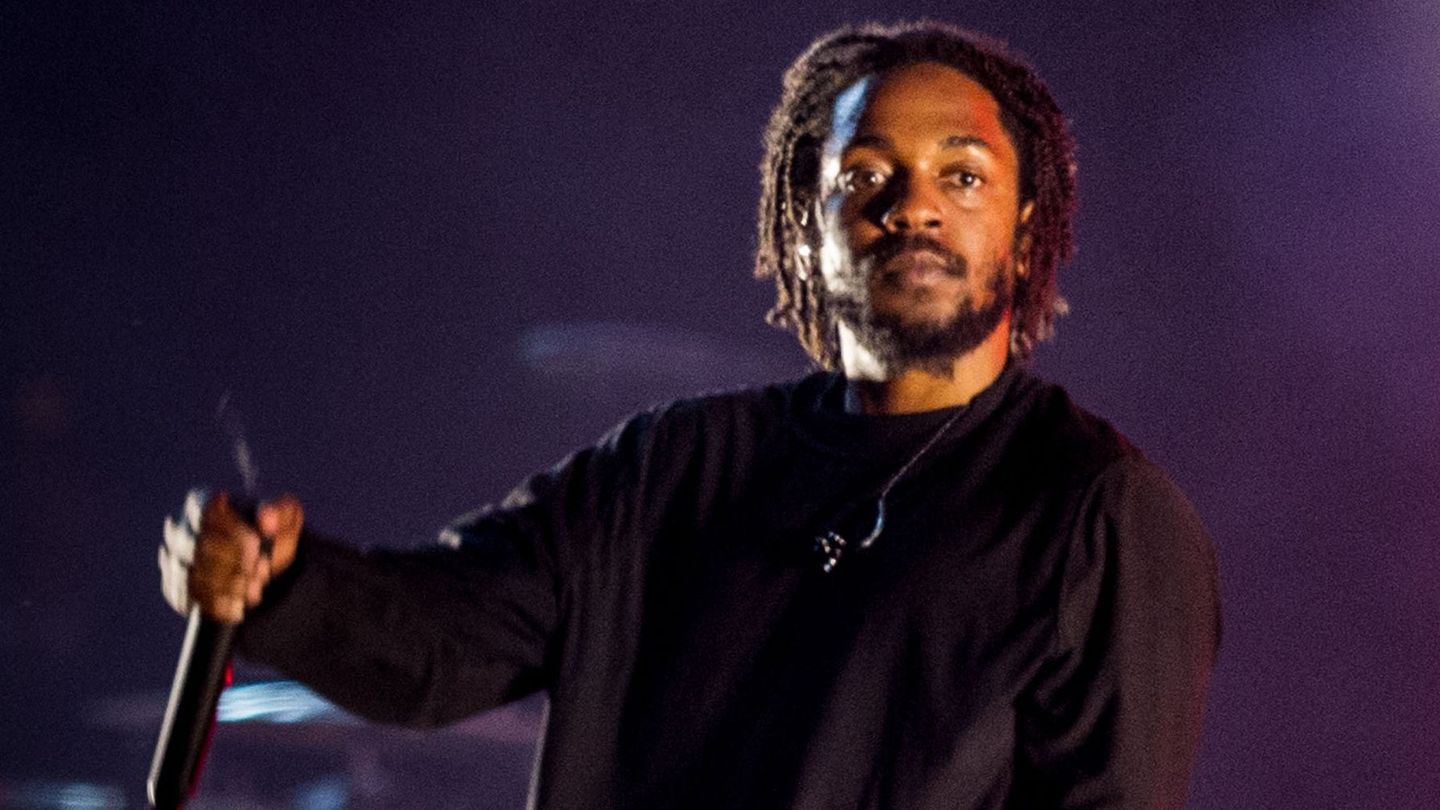 It’s been four years since the release of Damn, Kendrick Lamar’s stunning fourth album, and since then, he’s mostly been silent apart from a few guest appearances and his highly curated Black Panther: The Album. But at last, K.Dot announced Friday (August 20) that he is working on a new album — the final one with his longtime label Top Dawg Entertainment (TDE).

In a letter to his fans posted on his website, he writes about how grateful he is that he has made a cultural impact on the hip-hop world.

“As I produce my final TDE album, I feel joy to have been a part of such a cultural imprint after 17 years. The Struggles. The Success. And most importantly, the Brotherhood,” he writes. “May the Most High continue to use Top Dawg as a vessel for candid creators. As I continue to pursue my life’s calling.”

He also writes about where he is currently at in life, which includes writing, listening, and collecting old beach cruiser bicycles. “The morning rides keep me on a hill of silence. I go months without a phone. Love, loss, and grief have disturbed my comfort zone, but the glimmers of God speak through my music and family,” he muses. “While the world around me evolves, I reflect on what matters the most. The life in which my words will land next.”

Lamar ends the letter with a photo of him at the studio and a final message. “There’s beauty in completion. And always faith in the unknown. Thank you for keeping me in your thoughts. I’ve prayed for you all. See you soon enough,” he concludes. The letter is signed “Oklama.”

Anthony “Top Dawg” Tiffith, CEO and founder of TDE, responded supportively with a note he posted on Instagram: “With this being Dot’s last album on TDE, this is more of a VICTORY LAP, a celebration. I know he will be successful in whatever it is he decides to do and will have our FULL support.” He also captioned the post with: “It’s been an honor and a privilege for TDE to bless the world with the GOAT!”

Kendrick’s Damn was released in April 2017. It received widespread critical acclaim, peaking at No. 1 on the U.S Billboard 200 in the first week and in the Billboard Year-End chart. His single “Humble” became Lamar’s first No. 1 single on the Hot 100. The album was certified triple platinum by the Recording Industry Association of America (RIAA) that year. In 2018, Damn even became the first non-jazz or classical work to earn a Pulitzer Prize for Music and won Best Rap Album at the Grammy Awards.