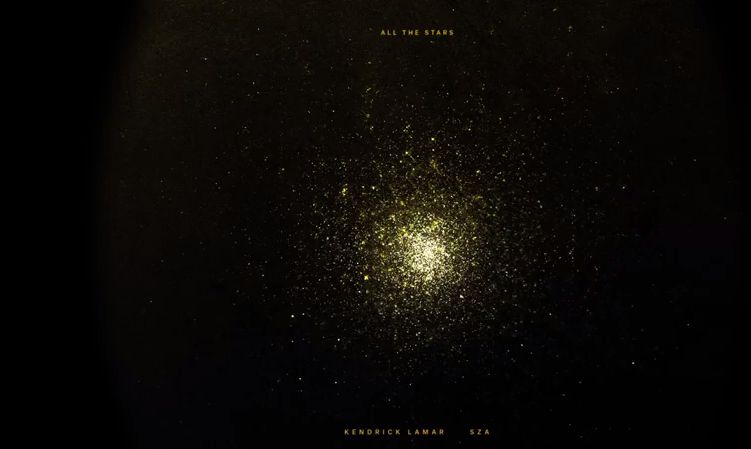 Kendrick Lamar & SZA Reach For "All The Stars" On New Collaboration

Last week, Kendrick Lamar teased us about some new music for Marvel’s upcoming "Black Panther" movie. Some his work on "Black Panther" was previewed in the music video for his hit single, "LOVE." with Zacaria.

Today, January 4th, Kendrick comes through with a new song titled "All The Stars" with his beautiful label mate, SZA.

You can stream their collaboration below and also pre order the "Black Panther" soundtrack here. According to the press release, Kendrick and Top Dawg Entertainment will produce the entire soundtrack, which will hit stores on February 9th.

Both Coogler, one the directors the movie, and actor Chadwick Boseman are big fans Kendrick's music.